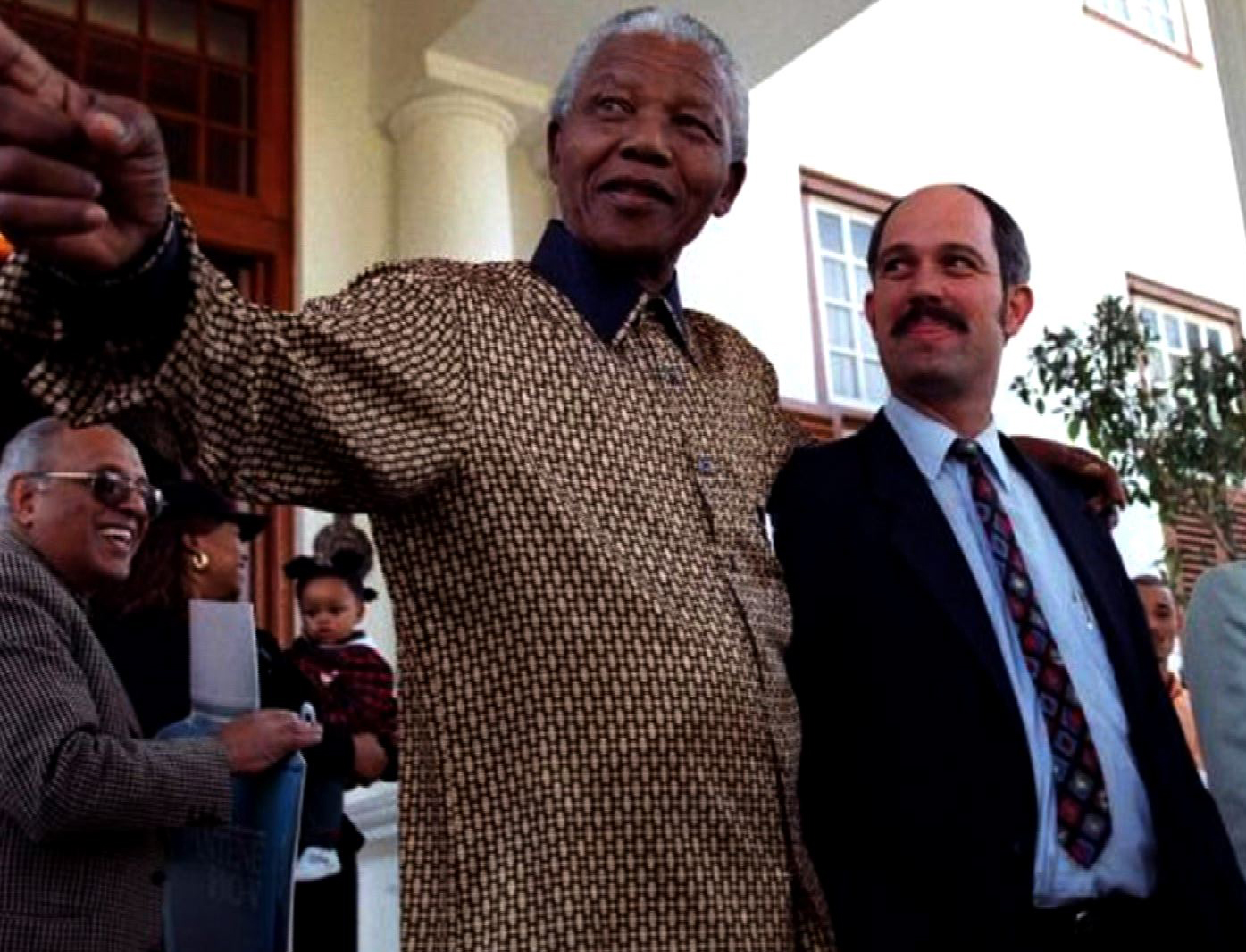 JOHANNESBURG – If you wonder how Nelson Mandela changed a nation, Afrikaner Christo Brandt might have the answer.

"Mandela became like a father to me," Brandt said.

Growing up, Brandt never questioned the oppression of apartheid. At 18, he was a guard at Robben Island, the harsh prison where Mandela spent 18 of his 27 years behind bars.

Brandt was told he'd be guarding the worst of the worst.

"I asked the sergeant, 'What are these criminals in for?' He said, 'Many are terrorists who tried to kill our children on the border.'"

But Brandt came to know Mandela as a kindly gentleman, the prison peacemaker. For years he was assigned to oversee the few family visits Mandela was allowed.

One day Mandela’s wife Winnie came to visit with their new granddaughter. Babies were not allowed on Robben Island. Putting his job on the line, Brandt smuggled the baby in, wrapped in a blanket, and put her in the arms of her granddad.

A friendship was born. When Mandela became president, he gave Brandt a job at the Capitol. When Brandt's son was killed in a car accident, Mandela was the first to phone him.

"When he phoned me, you could feel he was half part of my family," said Brandt.

The same transformation happened to Rory Steyn. He was a tough Afrikaner cop who enforced apartheid's tough laws. Yet President Mandela tapped him to lead his security detail.

"And who was I? I was just a dispensable white cop. If there was an issue, any doubts, just get rid of him. There's a whole queue of guards waiting to take his position. And he chose not to do that. Go figure," said Steyn.

The prisoner he once despised became the president he admired. Steyn believes Mandela's policy of reconciliation and healing lifted up the country many feared would fall into racial war.

"We could have been down the road of Syria or Afghanistan by now and we're not. And we have him to thank for that," Steyn said.

When he heard of Mandela’s death, the tough cop cried.

"The first emotion was a profound sense of loss and sadness," Steyn said.

Just like many South Africans this week, he was crying for the man who changed the nation.