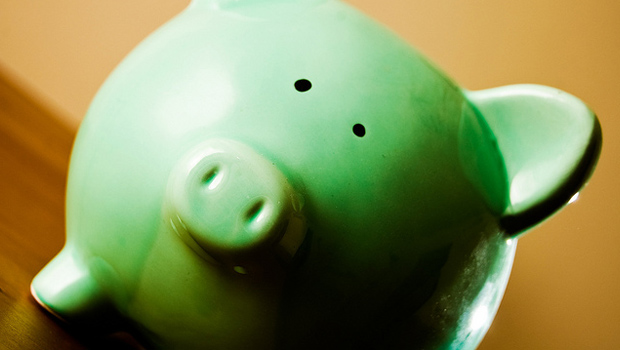 (MoneyWatch) In my prior two posts, I talked about my preferences for investments that generate retirement income during retirement. I suggested allocating between one-third and two-thirds of your retirement investments to stocks, with the remainder in bonds. This asset allocation provides the potential for growth -- to keep up with inflation -- while protecting you against significant stock market declines.

But how do you decide your asset allocation within this one-third to two-thirds range? One of the most important considerations is whether a significant stock market decline would reduce your retirement income below the amount you need to cover your living expenses.

Following is a checklist of considerations for investing at the higher end of the above range for stock allocations:

It's interesting to note that many mutual funds with an asset allocation to stocks of roughly two-thirds exceeded their pre-crash highs in about three years, by the fall of 2011. Examples include Vanguard's Wellington Fund, the Fidelity Balanced Fund, and the T. Rowe Price Balanced Fund. By the end of 2012, a little more than four years after the crash, all the target date funds from Fidelity, T. Rowe Price and Vanguard have well exceeded their pre-crash highs, and many of these funds had more than two-thirds of their assets invested in stocks. Similar funds of other mutual fund families would show comparable results.

On the other hand, you might consider investing at the lower end of the above range for stock allocations if:

I've completed and reviewed a number of Monte Carlo analyses that combine various withdrawal rates with different asset allocations and calculate the odds of failure (defined as outliving your money). One interesting result is that with a withdrawal rate of 4 percent or thereabouts, there's often not much difference in the chances of failure with asset allocations to stocks in the one-third to two-thirds range. The main difference in results from these analyses is that you'll have higher expected "terminal asset values," with a higher allocation to stocks. Translation: The odds are higher that you'll leave more to your heirs with a higher allocation to stocks, but the odds of failure are roughly the same.

I'm also a fan of simple investments during retirement as you get less able and less interested in managing your money. You can get these type of investments with no-load, low-cost, balanced funds or target date funds from the large mutual fund families, as mentioned above.

It's important that you research the appropriate asset allocation and specific investments you'll need to make to generate retirement income. Doing so will help you sleep better at night and, I hope, give you enough money to spoil your grandchildren!