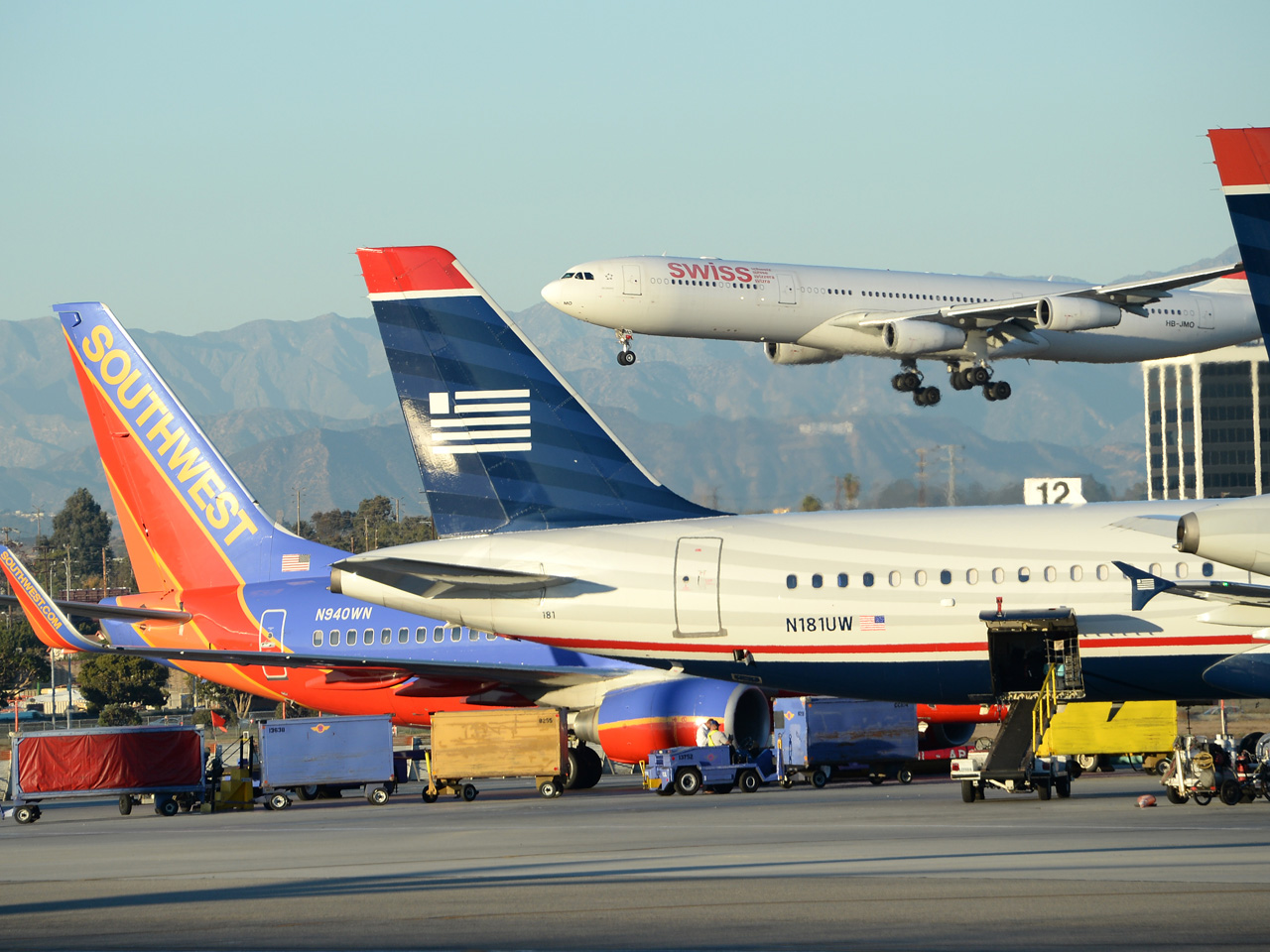 DALLAS - The average price of an airline ticket for travel within the U.S. rose by just $1 last year, although prices are still modestly higher than they were five years ago.

The U.S. Department of Transportation said Tuesday that the average domestic airfare rose to $381 in the fourth quarter of 2013. That's a 0.3 percent increase from a year earlier.

The government said that the highest average fares were in Huntsville, Ala., at $528, and the lowest were $249 in Long Beach, Calif.

The figures, which are adjusted for inflation, mostly count round-trip fares, but about one-fourth are one-way trips if that's what the passenger bought. Taxes are included, but fees for checking bags, boarding early or getting an economy-cabin seat with more legroom are not.