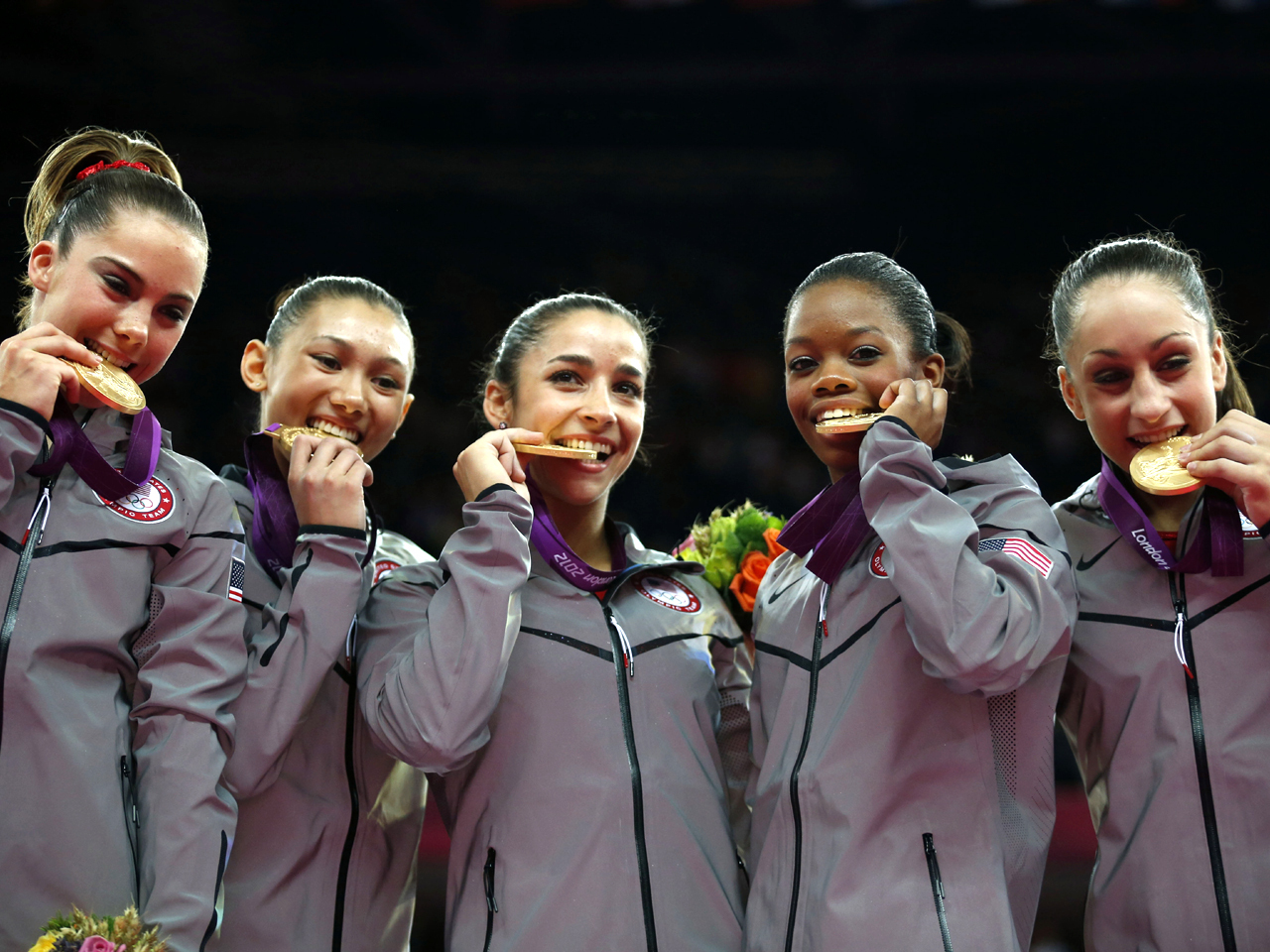 (CBS News) The medals handed out at the London 2012 Summer Olympics are largest ever in both size and weight. They are more than twice the size of the medals that were awarded in Beijing in 2008 and are the biggest ever designed. But how much are they actually worth?

By their worth, that's strictly their raw material cost, not the fact that these are Olympic medals.

The gold medal consists of just over 1 percent actual gold. The rest is made up of 92.5 percent silver and 6.16 percent copper - and is only worth about $644.

The silver medal is a modification of the gold medal. The gold is replaced with more copper, making the medal worth around $330.