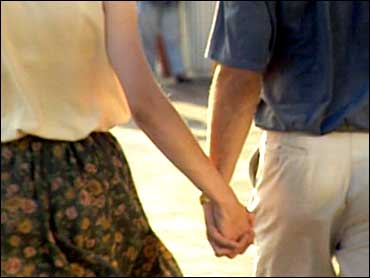 The November issue of Cosmopolitan magazine explains the differences between how men and women fall in love and offers women tips on how to deal with men's changing, puzzling moods.

"We tend to get to the emotional more quickly than guys do, and we're not as hot and cold," Kate White , Cosmopolitan's editor in chief, told The Early Show co-anchor Julie Chen. "When we're dealing with a guy, we can be confused and confounded by what they're experiencing, and read it wrong. They're more hot and cold in the early phases than we are, so it's confusing."

White said there are four phases of falling in love for men: