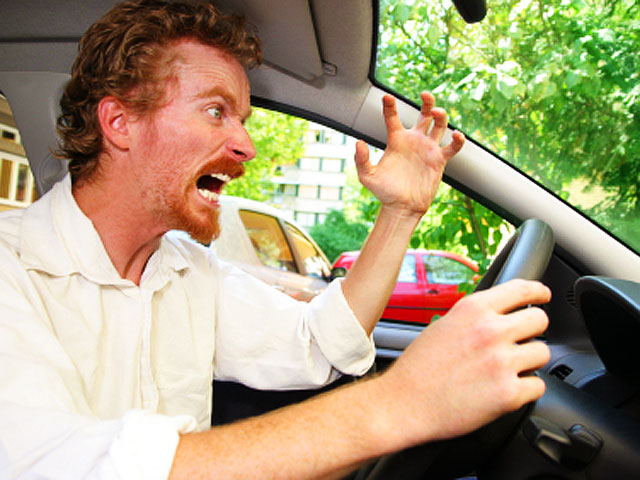 (MoneyWatch) It's great to be a girl -- at least when it comes to buying auto insurance.

Men pay about $15,000 more for auto insurance over their lifetimes than women do, according to CoverHound.com, an insurance shopping service. But the differences can be even more dramatic, depending on age, location, and other variables.

For instance, an 18-year-old male living in Nevada would pay an average of $6,268 a year to insure his sedan if he had the misfortune to grow up there. That's 51 percent higher than what his twin sister would pay (assuming they have the same grades and driving records), who would fork out just $4,152 to insure an identical car, according to a CoverHound analysis.

When both kids hit age 21, their insurance premiums would drop dramatically -- to $2,696 a year for him and $1,824 for her. Still, that means our young man would be paying nearly the premium charged to his sister. The cost differential narrows to just 1 percent when both drivers reach middle age, or between 35 and 55. But it begins to widen again when they are older.

The cause of this disparity? Men tend to drive more aggressively and get into more accidents than young women. However, when the twins hit the "baby on board" years, guys mellow out -- at least until they hit their midlife crisis years.

On the other hand, if you live in Washington, Illinois, or Texas, the gender differences not only narrow in middle age, they reverse, though modestly. Women pay 2-5 percent more for car insurance than men between age 35 and 50, according to the analysis. Possible explanation? Distracted soccer moms getting in fender-benders while weaving through crowded school parking lots.

Guys don't just have to accept higher rates, however. While you can't necessarily fight gender-based rating policies, you can significantly affect your own rates with these six smart auto insurance strategies:

Prove it: If you're a safe driver, you may benefit from new programs that allow your insurer to monitor your every (driven) move. For instance, Progressive Insurance (PGR) has a program called "snapshot" that uses a computer key to see how much and how fast you're driving, says Basil Enan, CEO and founder of CoverHound. For a young Nevada male that drives like his grandmother, that could be a significant money-saver.

You are what you drive (and sometimes that means broke): It's also important to pay attention to what you're driving. An 18-year-old male who drives a Chevy Camaro will pay a small fortune to insure that muscle car. But if he drove a used Dodge Caravan, he'd only feel emasculated until he realized that the drastically lower premiums allowed him the economic freedom to go out on dates.

Maintain good credit: Insurance "scores" -- a version of a credit score -- can also have a dramatic impact on the rates you pay, says CoverHound president Greg Isaacs. Although these scores cannot be used to set rates in California, in many other states they can create double-digit swings in how much you pay. The better your credit, the less you pay for insurance.

Location, location, location: Where your car is parked also matters. Even in California, where zip-code-based rating must take a backseat to driving record and experience, where you live is a big factor in determining your rates, says Isaacs. In fact, one CoverHound employee who moved from San Diego to San Francisco found that his auto insurance rates doubled. Nothing else -- car, driving record, amount of driving -- changed. Just his zip code. All things being equal, you'll pay less when you live in a more rural area than when you're in the city.

Qualify for discounts: If you never have tickets or accidents, you'll usually qualify for a good driver discount. That makes it economical to opt for traffic school, instead of allowing marring your record with a speeding citation. But there are other discounts, too. If you're a teacher, engineer, scientist, or doctor, many auto insurers will give you a lower "professional" rate. Make sure to ask about these discounts, because they're not always well-advertised. If you have a car alarm or another anti-theft device, that also can get you a discount. If you're still in school, getting all A and B grades will nab you a "good student" discount, which can cut your rate by 20 percent.

Shop regularly: It's important to shop your policy every few years, particularly whenever you experience a life-changing event, such as when you marry, have a child, or send a kid to college, says Isaacs. Different insurers have vastly different pricing policies, which can make the cheapest insurer for a teen the most expensive insurer for an adult. Some will automatically raise rates every year; while others will provide "persistency" discounts to those who maintain coverage with the same carrier year-after-year.

Other policy differences can also dramatically affect rates. For instance, some insurers will demand that young college students who live away from their families remain on a policy to cover them when they're home. Others, such as GEICO, will take the child off the parents' policy when the student moves more than 100 miles away, covering the child as an "occasional driver" for free when they're home on breaks. That difference alone can double a family's cost of insurance.

6 top food boxes for the holidays and beyond

Which brands will P&G dump?

​How much should you pay for tax prep?
Kathy Kristof