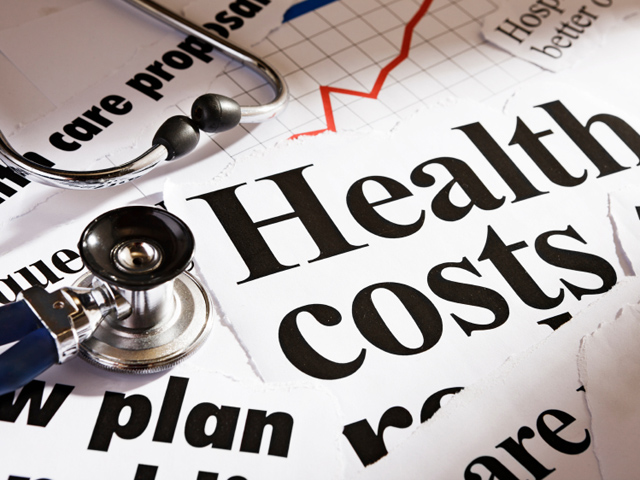 (MoneyWatch) Most folks don't know that they can deduct a portion of their medical expenses if they itemize the deductions on their tax returns. But such charges must exceed a certain threshold before they can be deducted.

The limit is based on your income for the year. In 2012, only medical expenses that top 7.5 percent of your adjusted gross income (AGI) may be deducted. The limit is higher, at 10 percent of AGI, if you are subject to the alternative minimum tax. Medical expenses that qualify for this deduction are specifically identified in IRS Publication 502 - Medical and Dental Expenses.

It's important to know that because of the 2010 heath care law, which includes additional tax increases, those limits will change next year. Under the Affordable Care Act, the 7.5 percent AGI threshold in 2013 will rise to 10. If you are age 65 (by year-end) or older, you will still be able to use the 7.5 percent rate though 2016.

People planning to incur significant unreimbursed medical expenses for discretionary medical procedures, such as getting braces or dentures, eye surgery or a joint replacement, should consider getting such services and paying for them before 2013. Because of next year's increase in the AGI threshold, that would allow them to deduct more of these costs.

Also consider bundling or bunching your medical expenses together so you will incur more medical expenses in a single tax year and likely exceed the AGI threshold. So instead of making installment payments for a series of procedures over several tax years, pay for all of the costs in one year.

Continuing with the example above (where your AGI is $75,000), let's say you're planning to pay for a series of dental procedures estimated to cost about $2,500 a year for a three-year period. You also typically incur other medical expenses each year of about $1,500. Again, 7.5 percent of $75,000 results in a medical expense deduction threshold of $5,625.

If you pay for the dental work each year, your total annual medical expense would be $4,000, and you would not be able to deduct any medical expenses because the amount you pay each year does not surpass the $5,625 medical deduction threshold. But if you paid for the all of the procedures in one year, your expenses would amount to $9,000, giving you a $3,375 medical deduction in 2012.

If you don't have the cash to pay the entire medical bill at one time, consider using a short-term loan to pay off the medical expense. Before you do this, however, make sure you consider if the tax savings outweigh the cost of borrowing the money.

Check back in a few days when I'll write about the home improvements that may qualify as a medical expense deduction.