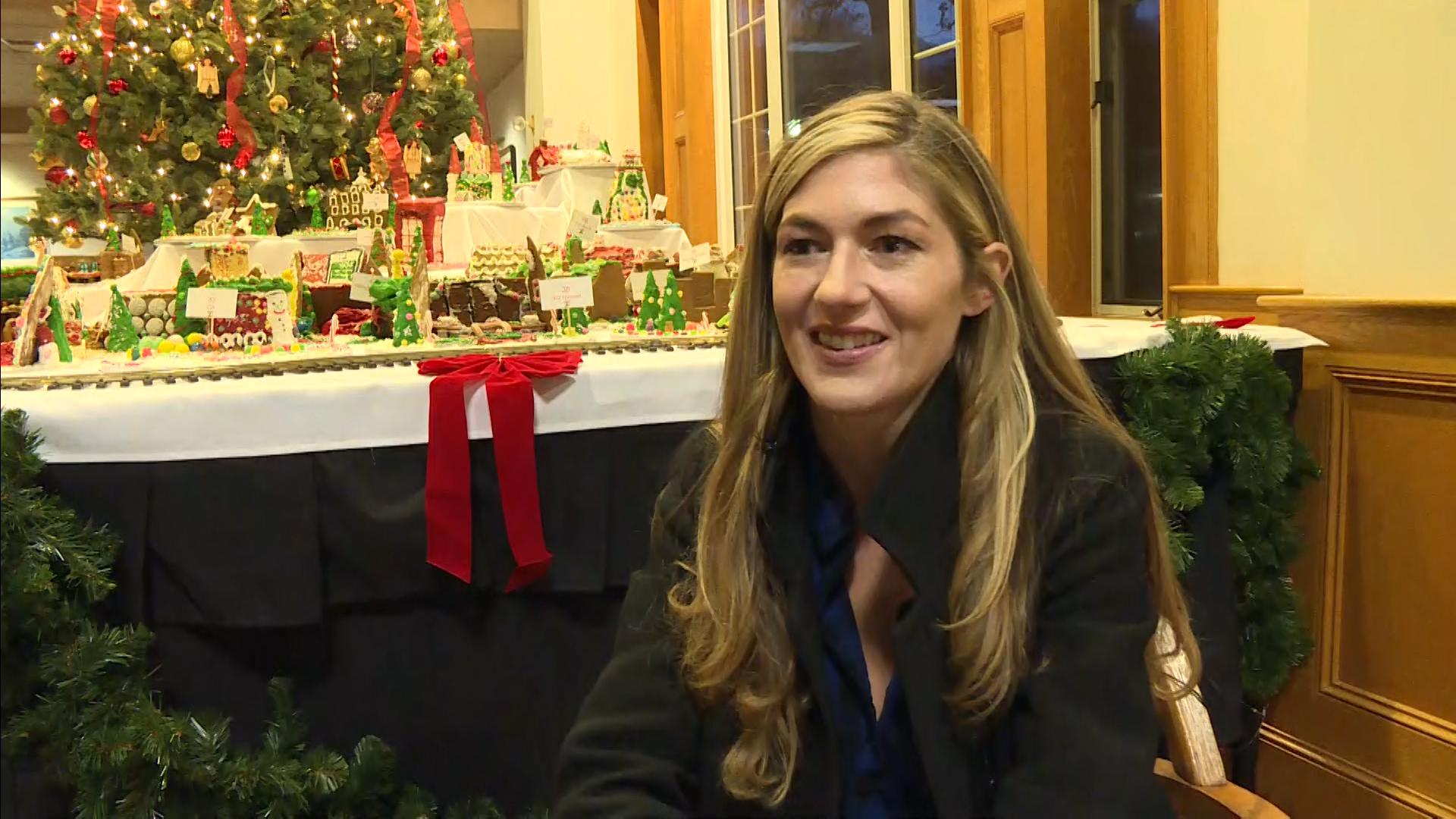 MANCHESTER, New Hampshire -- Martin O'Malley's four children have spent a fair share of his long-shot run for the presidency at his side. Twenty-four year-old Grace, 23 year-old Tara, 18 year-old Will and 13 year-old Jack happily do the arduous, behind-the-scenes work of politics: collecting email addresses, knocking on doors, making posters at all hours of the night, and firing up supporters outside campaign events.

Will O'Malley, an outgoing high school senior, has made it to almost every big Democratic event in Iowa and New Hampshire, leading O'Malley supporters in cheers, screaming into a bullhorn and conducting interviews with the media about how his father, a former governor, is campaigning on "actions not words."

"[O]ur country needs him now more than ever," Will told CBS News.

His favorite tasks on the trail are "door-knocking and making phone calls," he said, pointing out that those jobs were more difficult over the summer before the presidential debates, when fewer people knew who his father was. "People know him more now," he said. "You'd think you would enjoy the debates and the dinners more but they're starting to seem routine."

The dinners the family prefers are those at home. O'Malley has been coming home on Sundays so they can eat together -- Indian food is a big favorite.

The eldest O'Malley child, Grace, teaches in the public school system in her home city of Baltimore. It is her father's education policies and focus on an affordable college education that resonates most resonance for her. The children she teaches are the ones for whom college can seem financially out of reach. A staggering 84 percent of the students in Baltimore City's public schools are low-income.

"It grounds my dad's work every single day as he rolls out a comprehensive debt free college plan that actually targets the cost of tuition but also outside of tuition costs, " Grace said. "You'll see my experiences with my students mirrored in his really comprehensive policy."

Grace's students - whom she says are "aspiring political leaders themselves" -- have even become a core part of her father's stump speech after one of her students told her that she wasn't sure she supported O'Malley's run because she liked President Obama. Now that she knows that Mr. Obama can't run for a third term, she and Grace's other students have converted to O'Malley supporters, albeit non-voting.

"He comes in to play the guitar for them and so they are really getting invested in this campaign now - they want unlimited field trips to the White House," Grace said.

The former Baltimore Mayor and Governor is stuck at four percent in national polls and has yet to have a breakout moment, but that's of little consequence to Grace, who still holds out hope that Iowa's and New Hampshire's notoriously late-breaking voters will break her father's way on voting day.

Tara, the third eldest of the bunch, has been spotted on the trail as well -- in Iowa for the Jefferson Jackson dinner and in New Hampshire this past weekend to cheer her dad on - along with youngest brother Jack.

"Jack is our secret weapon that we are waiting to deploy before the caucus," Will said of his youngest brother. "He has been making claims that if he was in the field instead of me, my dad would be up to 99 percent."

The family heads back to Baltimore for the holidays before gearing up for the last month-and-a-half push before the New Hampshire primary. On Christmas day, Martin O'Malley will take over the kitchen.

"Dad makes eggs in the morning and we just hang out, drink coffee and open up presents," Grace said.

After Christmas, she'll resume campaigning for her father leading up to the first contests in Iowa and New Hampshire, and she has a message for those voters.

"I just want to see people understand him as someone who has this huge heart and someone who has been an executive always on the forefront of these issues," Grace said. "I think people will hopefully be drawn to that."