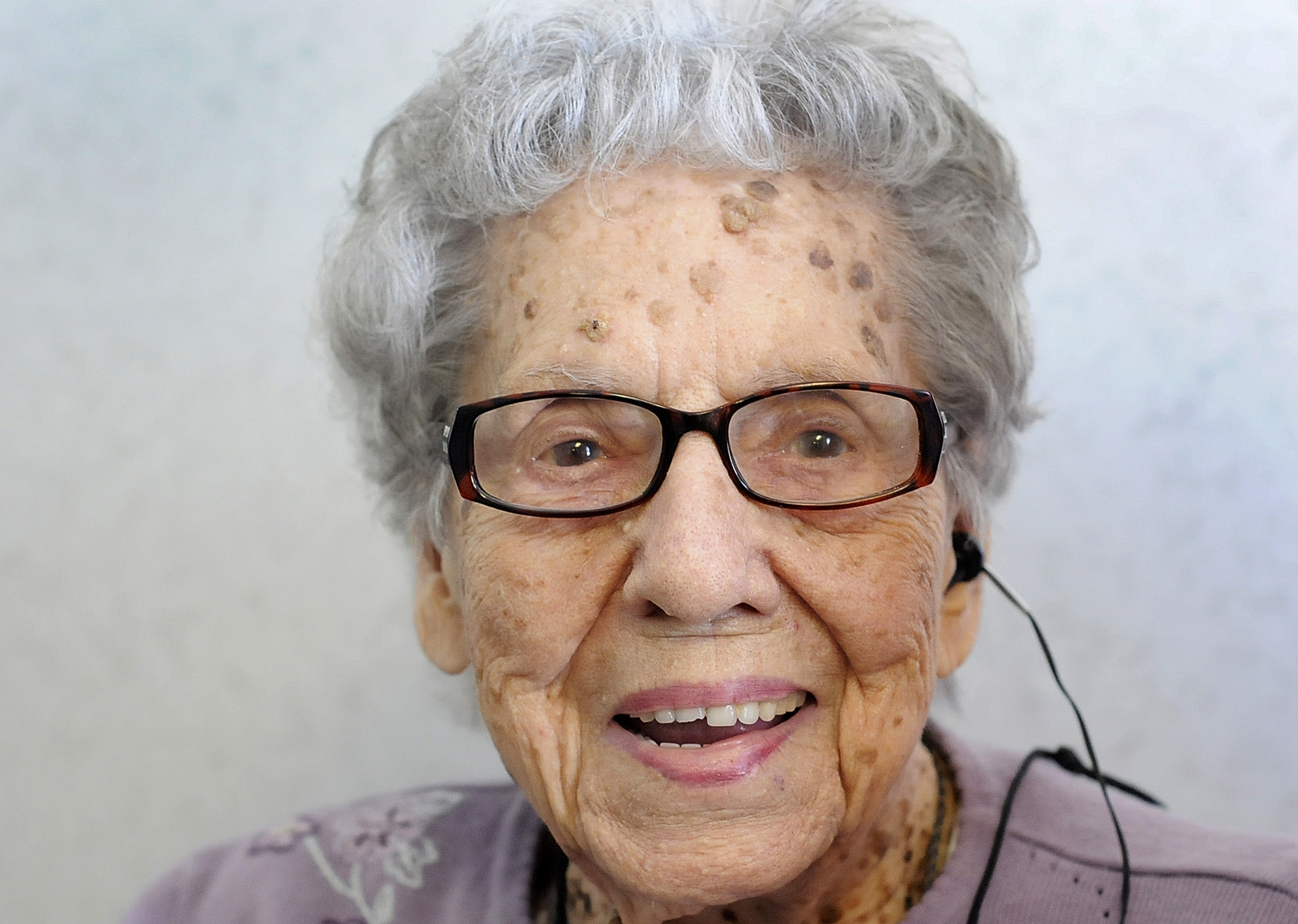 What's it like to be 100 years old? It's one of those goals that people mention in passing, but the reality of joining the centenarian club may not be as cheerful as one might think.

First off, the oldest Americans are a small group, comprising just 0.02 percent of the population, or 55,000 people, according to an April report from the U.S. Census Bureau that examined 2007-2011 data from the American Community Survey.

Given that women tend to live longer than men, it's not surprising that about four-fifths of them are female. Most members of the 100-plus club are also widowed, while 17 percent live in poverty, or almost double the rate of people 65 years and older.

While the study doesn't note why the poverty rate is higher for the group than for U.S. seniors overall, it may be tied to the fact that women generally retire with less income than men.

Women overall are reaching retirement age with lower Social Security benefits than men, Sen. Amy Klobuchar, D-Minn., told CBS MoneyWatch this week. To mark "Equal Pay Day," Klobuchar was aiming to bring attention to how the existing gender gap in pay results in problems later in life for women, given that they retire with less in savings and benefits than men but tend to live longer and require more medical assistance.

So how do you live to be 100? It helps to be a woman, of course. But another indicator is "good genes," or whether other family members have lived to 100 years, according to the New England Centenarian Study.

The odds of making it much past 100 are low. Most of the country's centenarians won't make it to their 110th birthdays. The median survival of centenarians in the New England study is 103 years, and there are only 71 "supercentarians" -- those 110 or older -- documented across the globe.