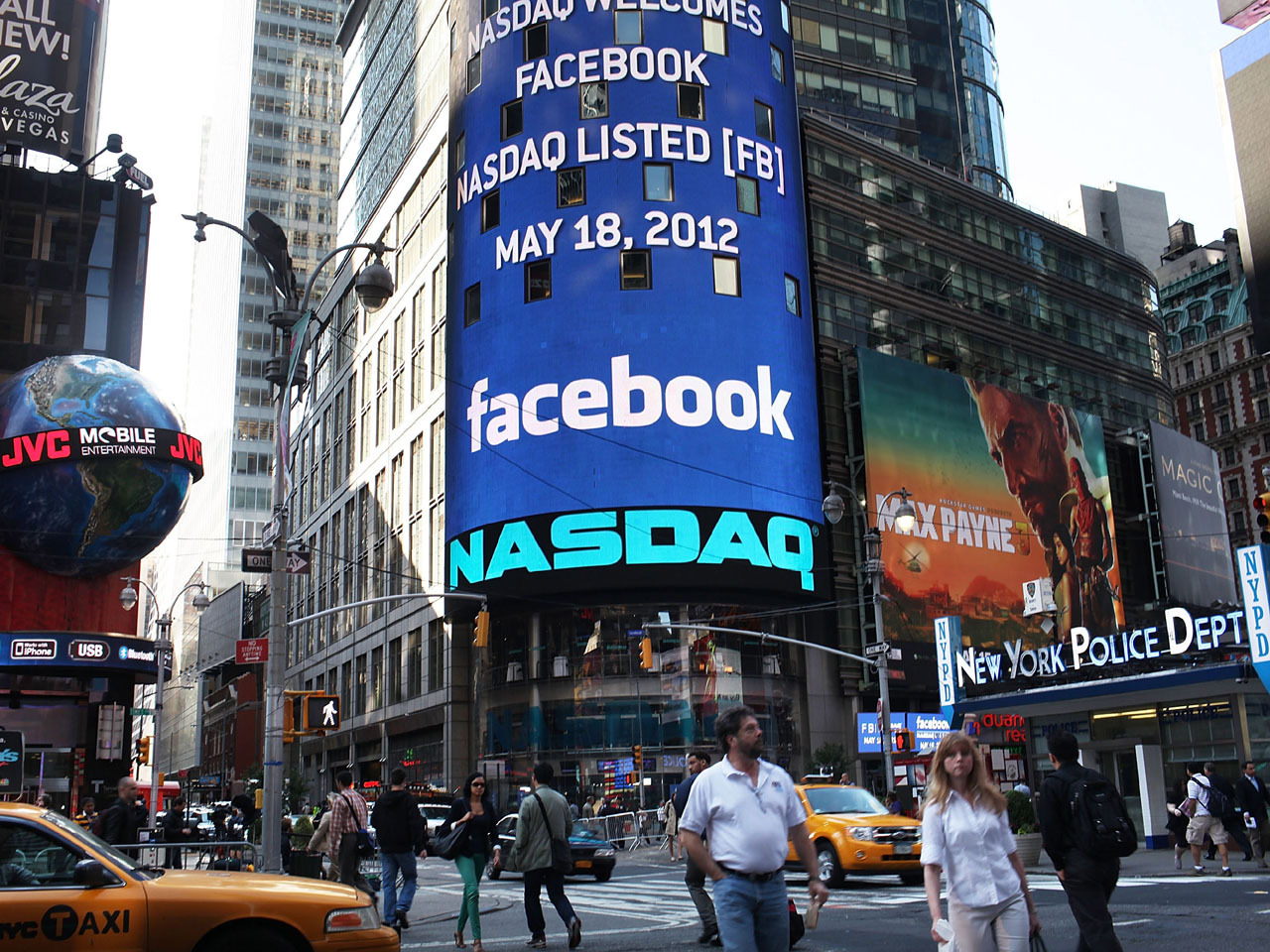 (Money Watch) COMMENTARY If Morgan Stanley (MS) hadn't propped up Facebook's (FB) stock on Friday it would have easily closed below its $38 IPO price. If it couldn't get more momentum on the day it launched, what is it going to do now that the bloom is so suddenly off the rose? The market is clearly not buying the $100 billion valuation Mr. Zuckerberg and company tried to pawn off on the public. At midday Monday it is already down 11 percent to $34. So how low? $19? $20?

According to published reports Morgan Stanley, the lead banker in bringing Facebook to market, took action to make sure the price didn't go below the initial price. Facebook's stock had a very, very rocky first day. It opened at $42.05 and then sank like a stone, hitting $38 within an hour. The price got back up around $42 briefly before floating back down to $38 until a sudden last minute surge of buying allowed it close the day at $38.23, up a total 0.06 percent for the day. It is worth noting that after the initial surge of purchases, volume dropped off and then stayed low for the rest of the day. Meaning it was a lot easier to prop up the price.

Expect Morgan Stanley to do more propping in the week ahead. Just days before the IPO, the price was upped from $36 to $38 and the size of the offering increased by 25 percent. This pushed the fees for the IPO from $150 million to $175 million. Guess who is going to collect the largest chunk of those fees? That's right, the lead underwriter. They also got about 38 percent of the total shares to distribute to investors.

But that's not all. As Dow Jones reported:

The share-allotment and fee-pool estimates don't reflect an extra 63.2 million in Facebook shares, the so-called greenshoe, in which underwriters receive additional stock and can sell it to investors at the offering price

One of the reasons the price dropped so quickly was that the so-called smart money got out as fast as possible. The higher initial price got Goldman Sachs and Accel Partners to both sell more of their allotted shares.

So who, other than Morgan Stanley, bought the stock? Quite possibly a lot of small investors, people who probably don't have the kind of resources to afford the very long ride until (and if) Facebook lives up to expectations. There are anecdotal reports of people emptying their IRAs in order to buy.

Lord help them if that's true. Help us all, really.

Remember what Joe Kennedy said before crash of 1929: "You know it's time to sell when shoeshine boys give you stock tips."