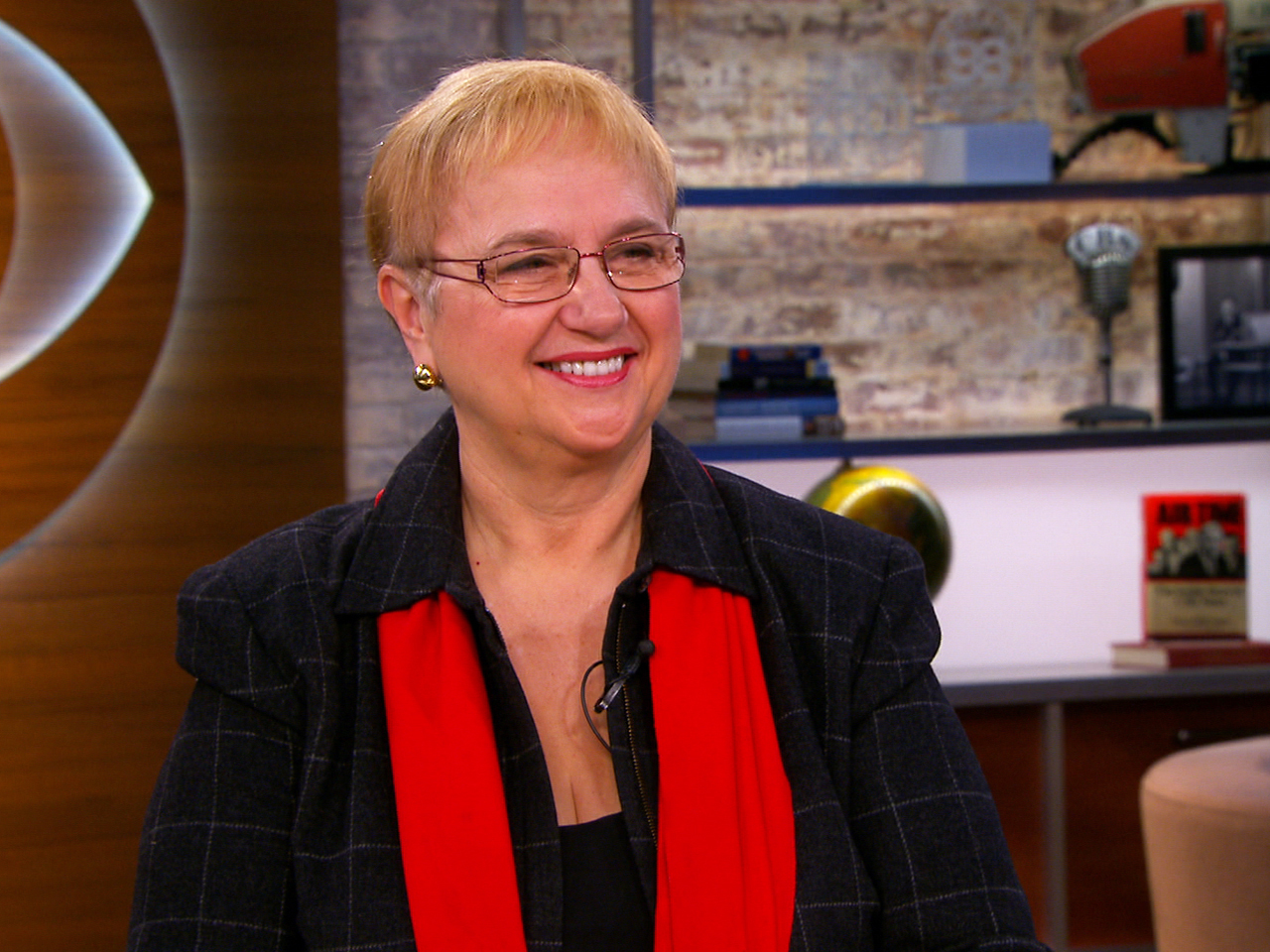 (MoneyWatch) Lidia Bastianich is synonymous with Italian and Italian-American cooking. But building that reputation didn't come easy. As a child, she and her family fled communism in Yugoslavia and came to the U.S. for a better life. In 1971, she and husband Felice "Felix" Bastianich, founded their first restaurant in Queens, N.Y. Today, she's one of the best-known chefs in the world, a best-selling author, restaurateur, TV-host, and owner of a successful food and entertainment business.

How did this epitome of a startup find her drive and build her food empire? Watch and see.

Rebecca Jarvis: What were you doing before you became a restaurant owner?

Lidia Bastianich: I was a mother, working part time in restaurants.

LB: My husband was a restaurant man and we were planning and researching for two years before we opened our first nine-table restaurant.

RJ: When in your career did you begin to really hit your stride?

LB: I became a full-fledged chef when we opened Felidia in 1981, ten years after the opening of the first restaurant. I was cooking regional Italian food which was somewhat of a novelty, most Italian restaurants were serving Italian-American food. The press soon became curious and people followed. Julia Child and James Beard came regularly.

RJ: What inspired you to take your passion of cooking and sharing it to the public with books and on TV?

LB: I love teaching and sharing. It came easy and natural to me so when Julia Child asked me to be part of her "Master Chefs" series, I jumped at the chance. The producers were soon enough interested in producing a show with me and so "Lidia's Italy" on PBS was born and is still airing, with new episodes annually.

RJ: What's your number one piece of advice to up and coming chefs?

LB: Do diligent research, be ready to work hard, surround yourself with talented people and be sure not to go into business under-financed.