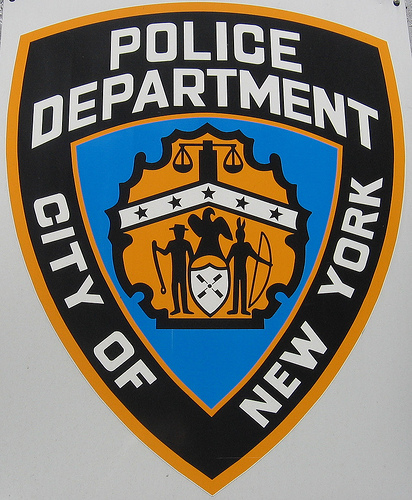 COMMENTARY: "You don't leave just to leave. The question is, are you effective?"

Those words of wisdom are from New York police commissioner Ray Kelly, who spoke to the New York Times in a profile of one of the nation's most important law enforcement officials. Yet while the piece leaves no doubt that Kelly himself believes he remains an effective police chief, others are less certain.

Certainly, New York Mayor Michael Bloomberg has his commissioner's back and doesn't appear to be considering a replacement, according to the Times. But that doesn't conceal the trouble signs. While crime remains down in the city, arguably the best measure of a police commissioner's leadership, internally the department is described as having serious morale issues.

Kelly, whose eleven and half years leading the NYPD make him New York's longest-serving commissioner, also seems to operate within a bubble. Despite rising through the ranks after serving in Vietnam, he no longer mingles with rank-and-file officers. Yet while he remains a remote presence, he also seems to be micromanaging -- all key personnel decisions run through his office. Command at the top is dominated by Kelly appointees. Unease, even fear, is rife within the ranks. No one wants to get on his bad side.

Eugene O'Donnell, a former cop and now a professor of criminal justice at New York's John Jay College, praises Kelly's performance, but says that it may be time to leave. "There's a danger in staying in that job of staying too long....  I think a lot of what you do after six years is a rerun," he tells the NYT.

Kelly's situation is comparable to that of many senior corporate executives. When is enough enough? According to an old baseball saying, you should go before someone wants you to go. That applies here. Long-serving executives like Kelly have exemplary professional records. They may even have fervent allies within the organization. But is that support always real, or is it sometimes built on quicksand?

That is, subordinates of powerful leaders may fear to speak up for fear of retribution. Alternatively, like most people they may be more comfortable with the status quo, even if the situation is untenable. As a result, the decision to push the person out the door may fall to the board of directors, or, in the case of public officials, to whomever is running the show.

But while an executive's record at the helm naturally deserves scrutiny, that is only one measure of performance. Another critical consideration looks beyond what a leader is doing today to focus on what he or she will do in the future. For example, surrounding yourself with cronies is usually a cause for concern. Better to look inside the organization, and maybe outside of it, for fresh ideas and talent. Savvy leaders put those folks into positions of greater responsibility so they can prove themselves.

In other words, the legacies of achievement that long-serving executives have built up must be invigorated with emerging leadership from the ranks. Leaders who follow this principle will ensure that their own legacies stand the test of time. Why? Because rather than safeguarding yesterday's successes, it will be based on a culture of leadership that looks ever-forward to the future.

To this end, leaders pondering an exit may do well to recall something that Woodrow Wilson once said:

You are not here merely to make a living. You are here to enable the world to live more amply, with greater vision, and with a finer spirit of hope and achievement. You are here to enrich the world. You impoverish yourself if you forget this errand.

Lofty words, but they cut to the quick of what it means to leave the organization in a better place than when you found it. That's the true measure of any leader's legacy.