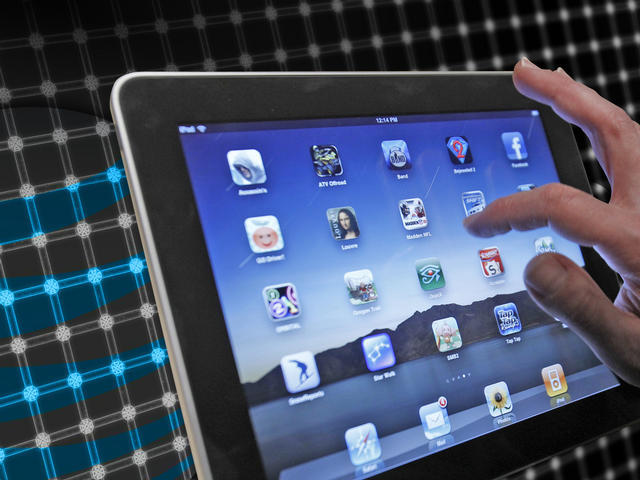 Will consumers feel the ripple effect from the disaster in Japan in their pocketbooks?

On "The Early Show," CBS News Business and Economics Correspondent Rebecca Jarvis said it's very likely that they will, in a number of areas, from cars to tech devices.

Jarvis started with the impact on automakers and car parts manufacturers.

She explained, "First of all, you have production that came to a halt at places like Toyota, places like Honda, Nissan, Subaru, at plants in Japan. Well, you also had production come to a halt at the manufacturers of supplies that go into cars. And those go into cars like Ford, for example, like General Motors, for example, like Chevrolet for example. So there is an impact, also, on the cars being manufactured here in the United States because, for some supplies, they source those supplies from Japan."

Will all that translate to higher prices for consumers?

"There may be an impact on prices," she said. "At this point, dealerships are the ones that hold the keys to whether or not prices go up. And I've been talking to dealerships throughout the country that say, for particular models of cars, you could see prices increase. For example, the Toyota Prius, which is running in relatively short supply in this country right now, prices could go up there, according to the dealerships. I've been talking to (dealerships that sell) the Subaru Forester, which is also only manufactured in Japan. The Nissan Rogue and the Honda Fit. These are all cars that are only manufactured in Japan, and as a result, the supplies are running tight here in the U.S. And you could see dealerships raise prices as a result."

Co-anchor Chris Wragge reported, "Toyota (is) opening two of their 18 plants. Honda is keeping their plants closed until April 3. They're holding off a little bit longer."

What can consumers who want to buy a car right now do to avoid potentially overpaying?

"Well, you have to do your homework, obviously," Jarvis said. "Just as you would do your homework at any normal time when you're buying a car, you have to do it in particular now. Edmunds.com is a wonderful resource. Also, there are a number of other websites, from Yahoo!, which has an auto website, TrueCar, Consumer Reports, all of these websites have resources for you right now."

Are you likely to get the color you want?

Jarvis said you may have to make some concessions.

She explained, "They've actually had to cancel orders on their tuxedo black cars because the pigment that goes into tuxedo black is coming from Japan, and has been in short supply. So they're saying no more orders on these cars."

Apple's iPad2, Jarvis said, may also be in short supply, because everything, from the touchscreen to the chips, comes from Japan.