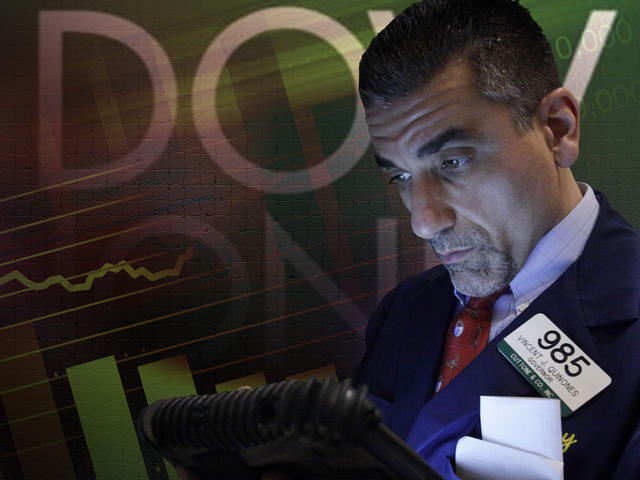 Earlier this week, we examined the role investor sentiment played in Facebook's early days of trading and the effect it had on funds holding the stock. It begs the question: Does investor sentiment (the psychology of crowds) affect stock prices, leading to mispricings? The argument against this belief is that any effects caused by sentiment should, in theory, be eliminated by rational traders seeking to exploit the profit opportunities created by mispricings. However, if there are limits to arbitrage, rational traders can't fully exploit such opportunities -- and sentiment effects become more likely.

The authors of the study "The Short of It: Investor Sentiment and Anomalies," investigated the presence of sentiment effects by combining two concepts that are prominent in the academic literature:

They explored whether sentiment-related overpricing is at least a partial explanation for asset-pricing anomalies:

The authors hypothesized that the most optimistic investors are more likely to be too optimistic when investor sentiment is high than when it's low. Examples of investor sentiment being high are the 1968-69 electronics bubble, the biotech bubble of the early 1980s and the dotcom bubble of the late 1990s. Sentiment fell sharply after the 1961 crash of growth stocks, in the mid 1970s with the oil embargo, and of course in the crash of 2008. As the measure of sentiment, they used a composite index that includes six measures:

The authors cited other works that support their findings:

Given that the anomalies are well known -- they're challenges to the efficient market hypothesis -- why do they persist?

Anomalies can persist when there are limits to arbitrage:

The lesson for investors is to avoid being a noise trader. Don't get caught up in following the herd over the investment cliff. Stop paying attention to the prognostications of the financial media. And, most of all, have a well-developed, written investment plan and have the discipline to stick to it, rebalancing when needed, and harvesting losses as opportunities present themselves.