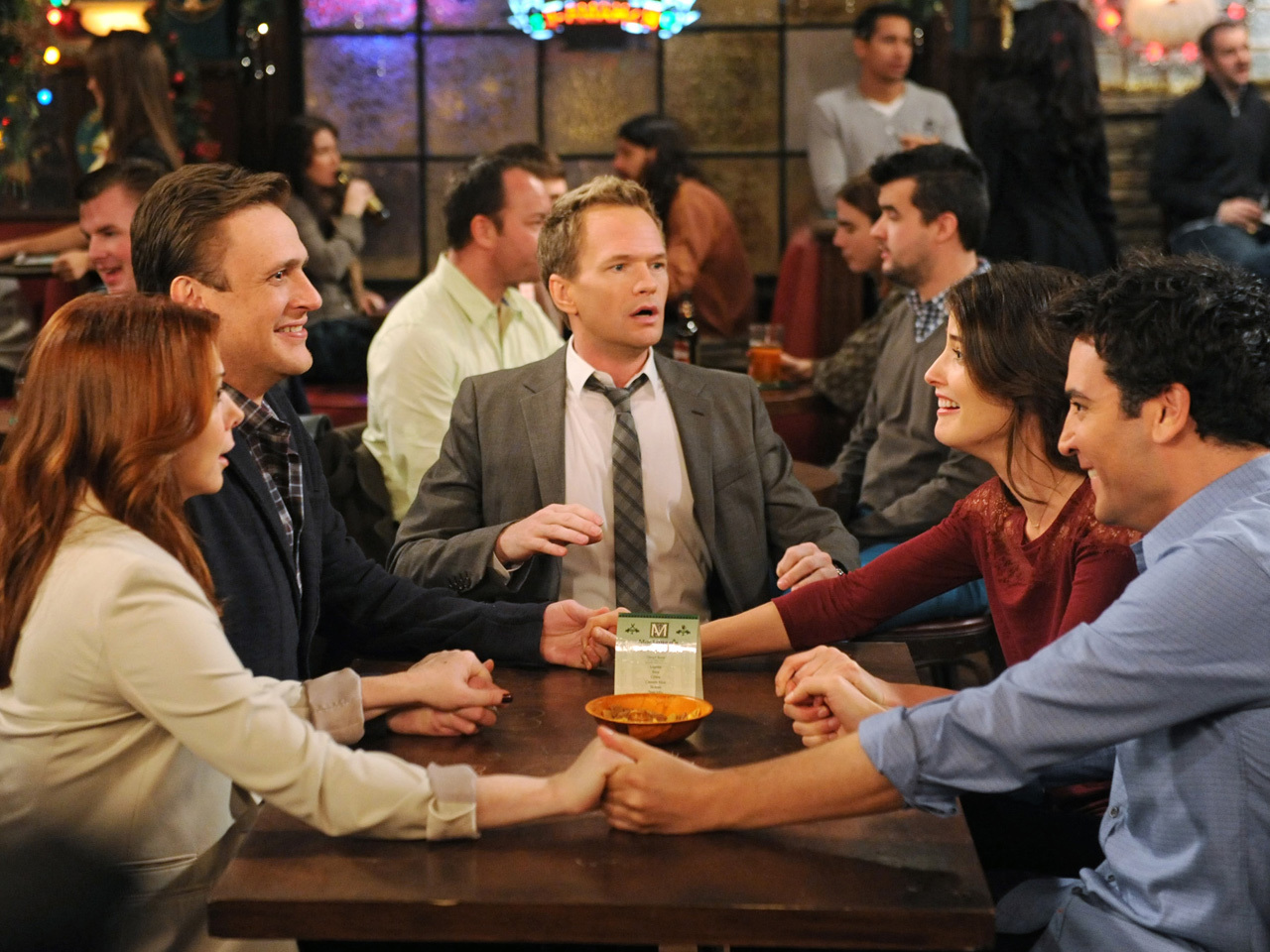 It's official: "How I Met Your Mother" is coming back -- and coming to an end.

CBS announced Wednesday that it has renewed the sitcom for a ninth and final season.

All series regulars -- Josh Radnor, Jason Segel, Cobie Smulders, Neil Patrick Harris and Alyson Hannigan, as well as series creators Carter Bays and Craig Thomas - are set to return, the network added, and viewers will finally get to meet the "Mother" of the show's title.

"Through eight years, 'How I Met Your Mother' has mastered the art of leading-edge comedy, emotional water-cooler moments and pop culture catch phrases," CBS Entertainment President Nina Tassler. "We are excited for Carter, Craig, Pam Fryman and this amazing cast to tell the final chapter and reveal television's most mysterious mother to some of TV's most passionate fans."

"We're thrilled to have the entire and incredibly talented 'How I Met Your Mother' cast back for one final season to bring the series to a proper close," added Dana Walden and Gary Newman, Chairmen of 20th Century Fox Television. "Carter Bays and Craig Thomas are masterful and hilarious storytellers, and we have no doubt that they will guide one of the greatest comedies of the last decade to a gratifying conclusion when they finally reveal the identity of the Mother."

Reports of the show's returnfirst surfaced in December.