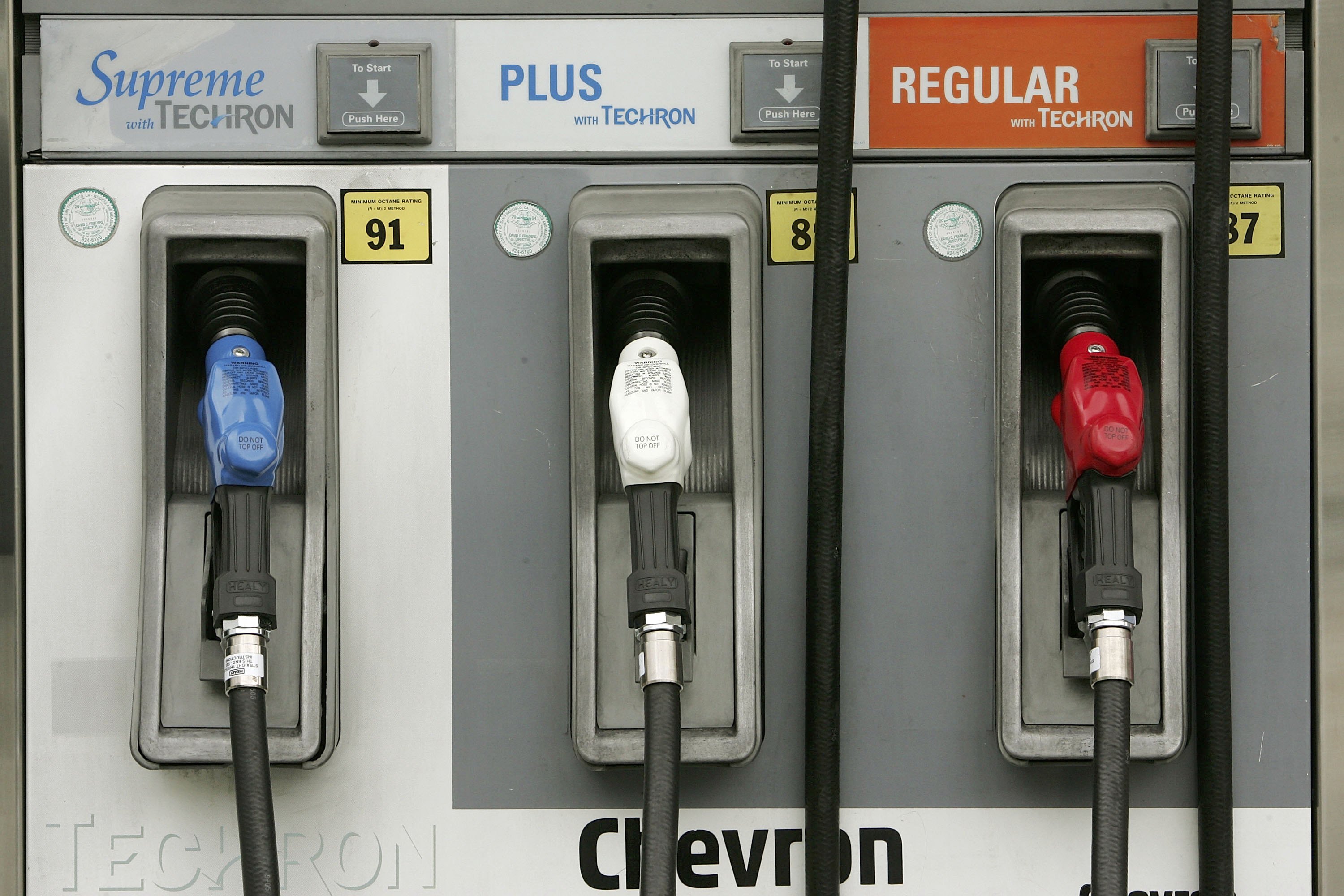 If most people filled their cars' gas tanks with 98-octane fuel, the United States could cut annual carbon dioxide emissions by up to 35 million tons and save $6 billion a year, according to research from MIT.

Current octane ratings typically range from 87 (regular) to 93 (premium). But, the researchers surmised that if the U.S. were to adopt a new standard, making 93 regular and boosting premium to 98, it would change the way cars are manufactured, leading to more efficient vehicles designed to run on higher-octane fuel, which would result in a massively reduced carbon footprint within the next few decades.

It's not a simple equation of higher equals better. In fact, it's a fairly common misconception that shelling out extra for premium -- a splurge even with gas prices as low as they are -- is always beneficial. It doesn't clean the engine or increase mileage or performance. Car engines have their own octane numbers, meaning that they are specifically designed to run on a particular grade of fuel, usually regular. So filling with a higher grade won't help, unless your car is built for it.

The problem, the researchers say, is that cars have been designed for the same fuel grades for years. Changing that standard, they argue, could increase efficiency across the automotive industry.

"The efficiency of gasoline engines depends on the octane number, but that's not something that's changed in quite a while," Raymond Speth, a research scientist in MIT's Department of Aeronautics and Astronautics and co-author of the MIT study, said in a statement. "If [manufacturers] know the gasoline is higher-octane, they can design engines to have a higher compression ratio, which would make the engine smaller and more efficient, both of which are a benefit."

That would translate to fuel, cost and emissions savings in the long run, he and his team reason.

In a study published in the journal Environmental Science and Technology, the scientists created a model that would simulate fuel use if 80 percent of the cars and light trucks in America were designed to run on 98-octane gas by the year 2040. They calculated that, under these conditions, national gas consumption would fall by 3 to 4.4 percent and Americans would save anywhere from about half a billion to $6.4 billion a year.

It takes more energy to make a higher-octane fuel, which means increased emissions due to production. Accounting for this uptick, the research team deduced that there would still be a net reduction in carbon dioxide emissions of between 19 and 35 million tons annually.

Highway driving releases about 1.7 billion tons of greenhouse gases into the atmosphere each year -- mostly in the form of carbon dioxide, according to U.S. Department of Energy statistics.

Cutting down on carbon by hiking up octane requires more than a consumer willingness to pay more per gallon. It would require that both car manufacturers and gas producers get on board to increase octane standards.

The researchers estimated that it would take three years of policy decision-making to revise the octane rating system and three years or so for manufacturers to redesign engines accordingly. Then it would be another two decades to reach a point where the majority of cars and trucks in America could be filling up on 98.