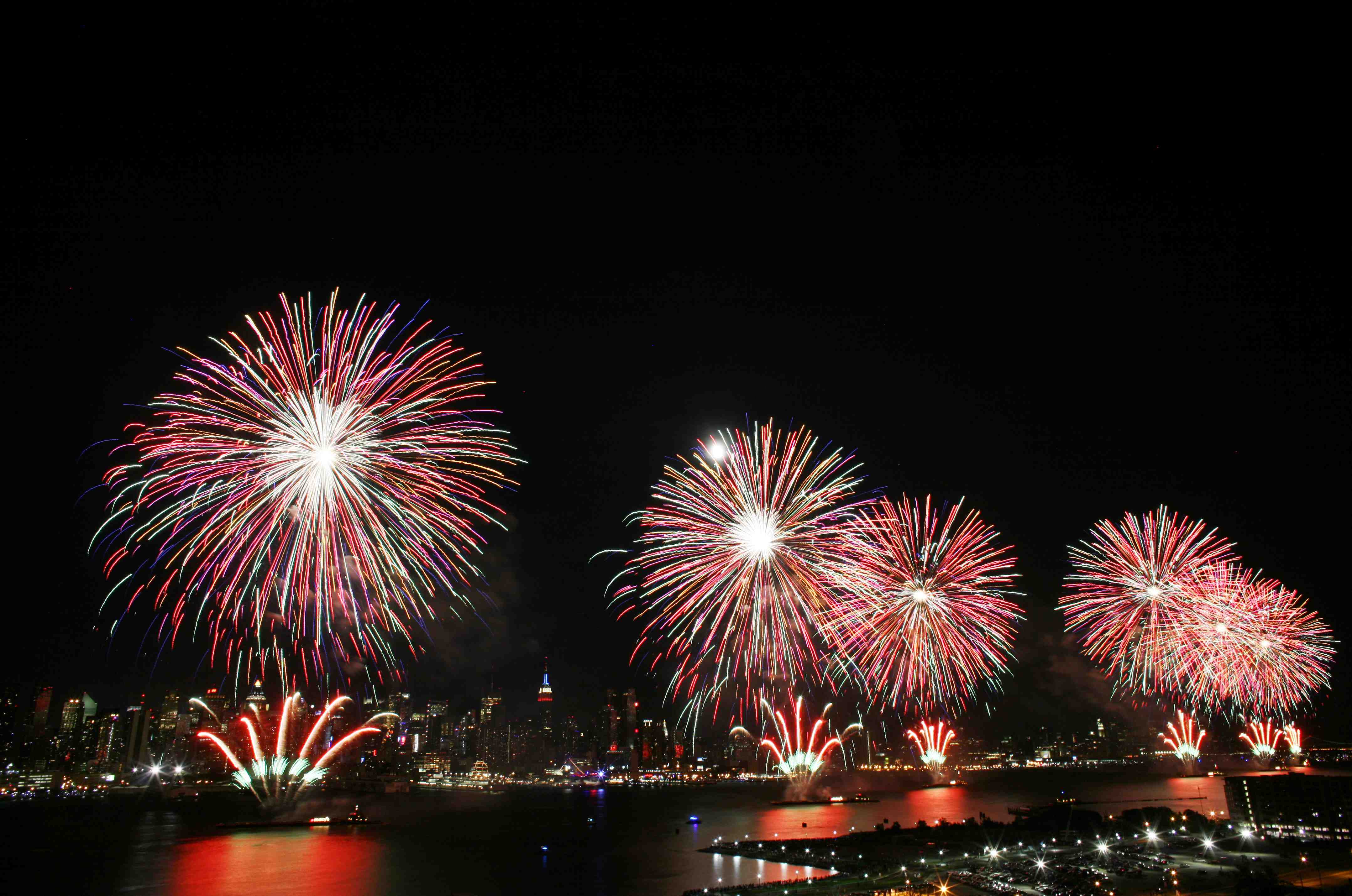 Before the Declaration of Independence was even signed, founding father John Adams once wrote to his wife that he envisioned a celebration of America's independence from Great Britain with "Illuminations from one End of this Continent to the other from this Time forward forever more." His vision became a Fourth of July tradition, and now millions of Americans enjoy spectacular fireworks displays every year.

These pyrotechnic shows are actually the result of carefully crafted chemical reactions. John Conkling, an adjunct professor of chemistry at Washington College and author of a textbook on pyrotechnics, recently demonstrated the science behind fireworks in a video for the non-profit American Chemical Society.

Fireworks involve a chemistry composition that combines an oxidizer with a fuel. Chemicals are also responsible for creating the colors seen in a fireworks display: copper oxide (blue), strontium chloride (red), sodium silicate (yellow) and barium acetate (green). The fuel, oxidizer and other chemicals and put into an aerial shell containing black powder propellant and a time fuse that leads to a bursting charge.

A major fireworks display can involve tens of thousands of exploding shells and pyrotechnic effects. At this year's Macy's Fourth of July fireworks spectacular in New York City, professionals from PyroSpectaculars by Souza plan to set off 1,600 shells per minute over the course of the 25 minute show.