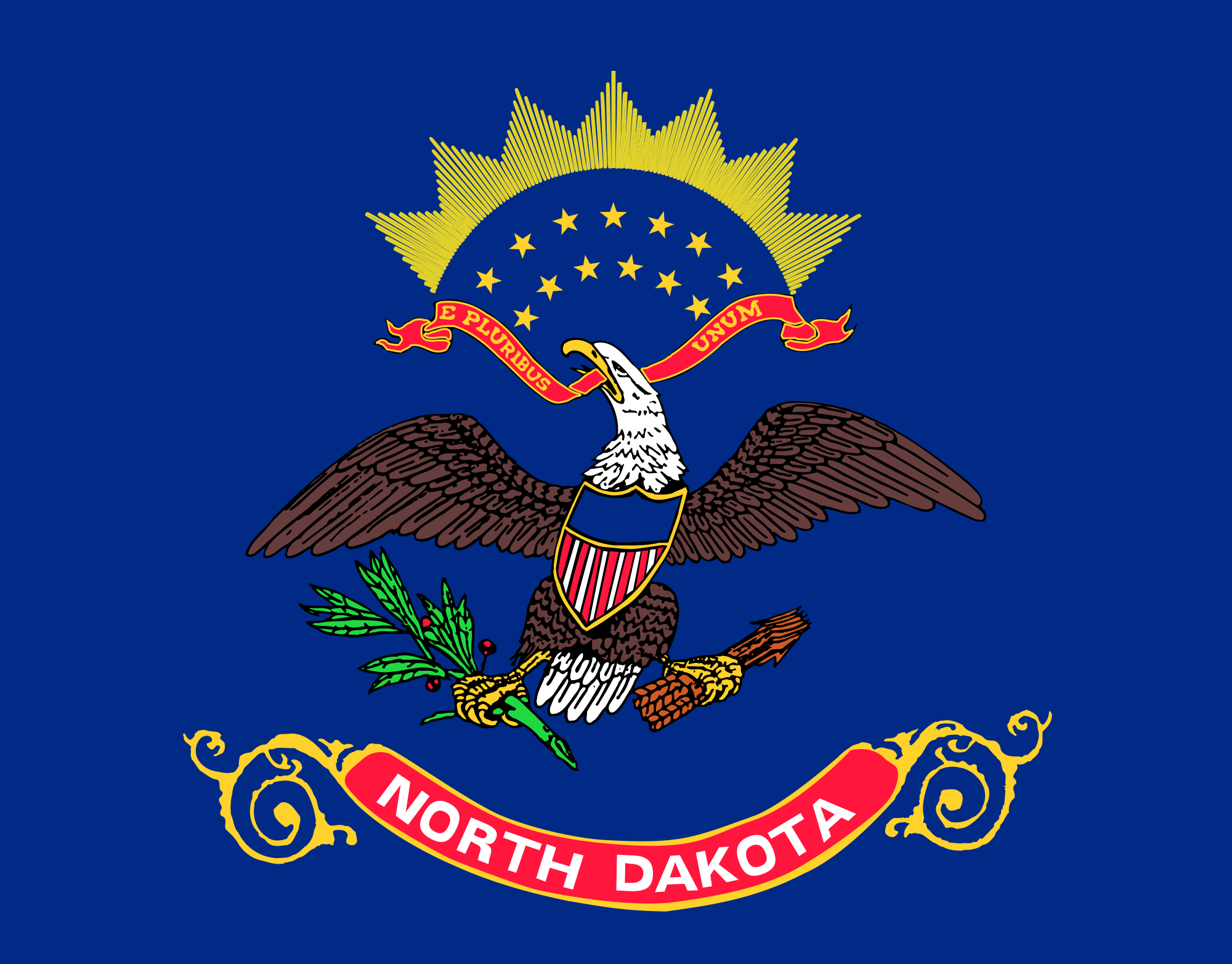 Almost 2,000 Republicans in North Dakota head this afternoon to the state GOP convention, at which the state's 25 delegates to the Republican convention in Cleveland will be selected.

The only thing is, North Dakota Republicans have not had and will not hold a primary or a caucus. The delegates selected in Fargo this weekend will be chosen by a small handful of party insiders, as opposed to voters.

The only other states that does not hold any sort of Republican primary or caucus is Colorado, which instead held precinct caucuses on March 1 to begin the delegate selection process for the convention but no presidential vote.

This sort of idiosyncratic process usually doesn't get much attention, since North Dakota is a small state without a huge delegate haul, but this year, with the very open question of whether front-runner Donald Trump will hit the magic 1,237 number necessary to clinch the Republican nomination, each delegate could be crucial.

That's especially true of unbound delegates, who campaigns are already aggressively fighting over as they're selected at state conventions across the country. In North Dakota, delegates aren't even bound on the first ballot, making them valuable pickups for any candidate (especially those not named Trump).

It's so important that Texas Sen. Ted Cruz is speaking to the broader convention on Saturday, and both Trump and Ohio Gov. John Kasich have sent top surrogates on their behalf (Trump's surrogate is former rival-turned-endorser Ben Carson).

Democrats in North Dakota, meanwhile, will hold a caucus on June 7.

Here's how this weekend will work and what's at stake:

Why doesn't North Dakota have a primary or a caucus?

In past election cycles, North Dakota's Republicans have held a non-binding straw poll in the spring of each election year. This time around, though, the Republican National Committee required that all primaries and caucuses be binding, but state party leaders in North Dakota decided they didn't have enough time to put together a set of rules for the caucus by the RNC's October 1, 2015 deadline. Instead, they opted to cancel the caucuses entirely.

"I think it's important to note that our delegates have never been bound and our rules are staying the same as they've always been," North Dakota GOP Chairman Kelly Armstrong told local TV station KFYR-TV, adding that the party will create a set of rules for a binding caucus in future years. "It's only through a change in RNC rules that we got into this position. It really was a timing issue. We simply didn't have enough time to develop caucus rules."

As North Dakota Republican National Committeeman Curly Haugland said last month on CNBC, "The rules are still designed to have a political party choose its nominee at a convention."

"That's just the way it is," he continued. "I can't help it. Don't hate me because I love the rules."

Who gets to choose the delegates?

The 25 delegates to the national convention will be selected by a group of 11 state party leaders in North Dakota, called the Permanent Committee on Organization (including Haugland). That committee is made up of the Republican National Committeeman and the Republican National Committeewoman for North Dakota, Sandy Boehler, state GOP Chairman Kelly Armstrong and two members from each region of the state who are chosen by the regional GOP chairs.

In order to be considered, potential delegates had to submit an application to the state Republican Party by Monday that's signed by the applicant's district chair.

Factors they take into consideration, according to the North Dakota Republican Party's official rules, mainly have to do with how involved they've been with the party: whether delegate applicants have been a delegate to the state convention previously, run for office in the state, volunteered on behalf of the party, served as an official in the state party, or contributed to the state party, for example.

Once the panel selects its choices for the 25 delegate slots, the full convention--made up of state-level convention delegates who were elected earlier this year on the local level -- will vote on the list.

What happens at the national GOP convention?

Unlike most states, which require delegates to the national convention in Cleveland to vote for a specific candidate on at least the first ballot based on that state's election results, North Dakota's delegates are completely unbound.

This means they can vote for whichever candidate they want -- be it Trump, Cruz or Kasich -- and that they can make up their minds about who to support at whatever point they want, ensuring each campaign will do their best to woo delegates once they're selected. Delegate candidates didn't necessarily have to publicly state their preference ahead of time, nor do they have to declare it after they're selected.

That said, since party loyalty and past involvement in the state are key factors in the selection, it's likely that many of the delegates will be more establishment-minded -- meaning they're less likely to be Trump supporters. That's part of why Trump has dispatched Carson to speak there on his behalf.