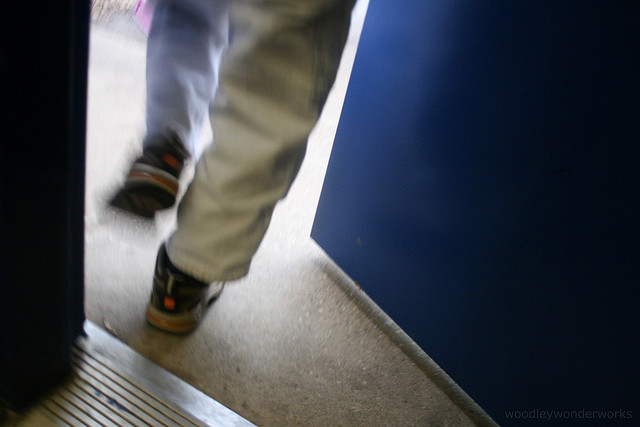 This is the first time that my probation of six months with a company was not confirmed, and I was asked to leave immediately.

So, I left as HR ESCORTED me out. What do I say at interviews? It seems to be a very negative perception.

No reasons were given for not being confirmed. I do not want to pursue legal action... only to get another job as soon as possible.

First, it is doubtful that there would be anything legal to pursue. Just as you can quit a job for any reason or no reason, companies can generally terminate you for any reason or no reason. Because you were a recent hire, your management likely didn't change, and neither did your race, gender, or age (substantially). If you announced a pregnancy or a disability and then were fired, you may have a case. Otherwise, they were most likely well within their legal rights.

HR escorting you out is tacky and dumb. If someone is a security risk and, therefore, requires an escort, it should be provided by someone trained in security. If someone is not a security risk, then they shouldn't require anything more than their actual manager walking to the door with the person so that the badge can be collected.

However, that is neither here nor there. You do not bring up the fact that you were escorted off a work site by HR. That is a detail that should not be mentioned. You do, however, need to be able to explain why you were fired. They did not give reasons, but there were reasons.

If an application asks why you left the position, you can write, "Terminated during probationary period," although the fact that you were there for only a short period will be obvious from the dates.

In an interview, though, you need a real answer as to why you were terminated. They did not say why, but you need to sit down and really think it through.

There is a reason you were dismissed. It's more difficult to fire someone than it is to let them keep working. So while it's possible that your former boss was just an idiot, there was still some reason she wanted to see you go. You must figure out what it is and (this is the most important part), figure out how to fix it. Then when you're asked about why you left your last job you can say:

I was terminated during my six-month probationary period. It turns out that cold-calling potential clients is not one of my strengths. I have been extremely successful in building relationships with already established clients, but hadn't had to do cold-calling before. I learned that it's important to be constantly building relationships even where there doesn't seem anything to go on.

I was terminated during my six-month probationary period. I had difficulty learning the complicated order system. One of the reasons I'm so interested in this job is that it uses the same system as in one of my previous jobs, so I can jump right in with minimal training.

I was terminated during my six-month probationary period. It required a lot of writing, which wasn't one of my strengths. In the time I've had off, I've taken a business writing class at my local community college. I'm excited to be able to apply what I've learned.

What you're doing here is talking about what you learned and how you are making it better. Overcoming a termination is never easy, but it will be easier if you convince the next potential employer that you've solved what caused the original problem.