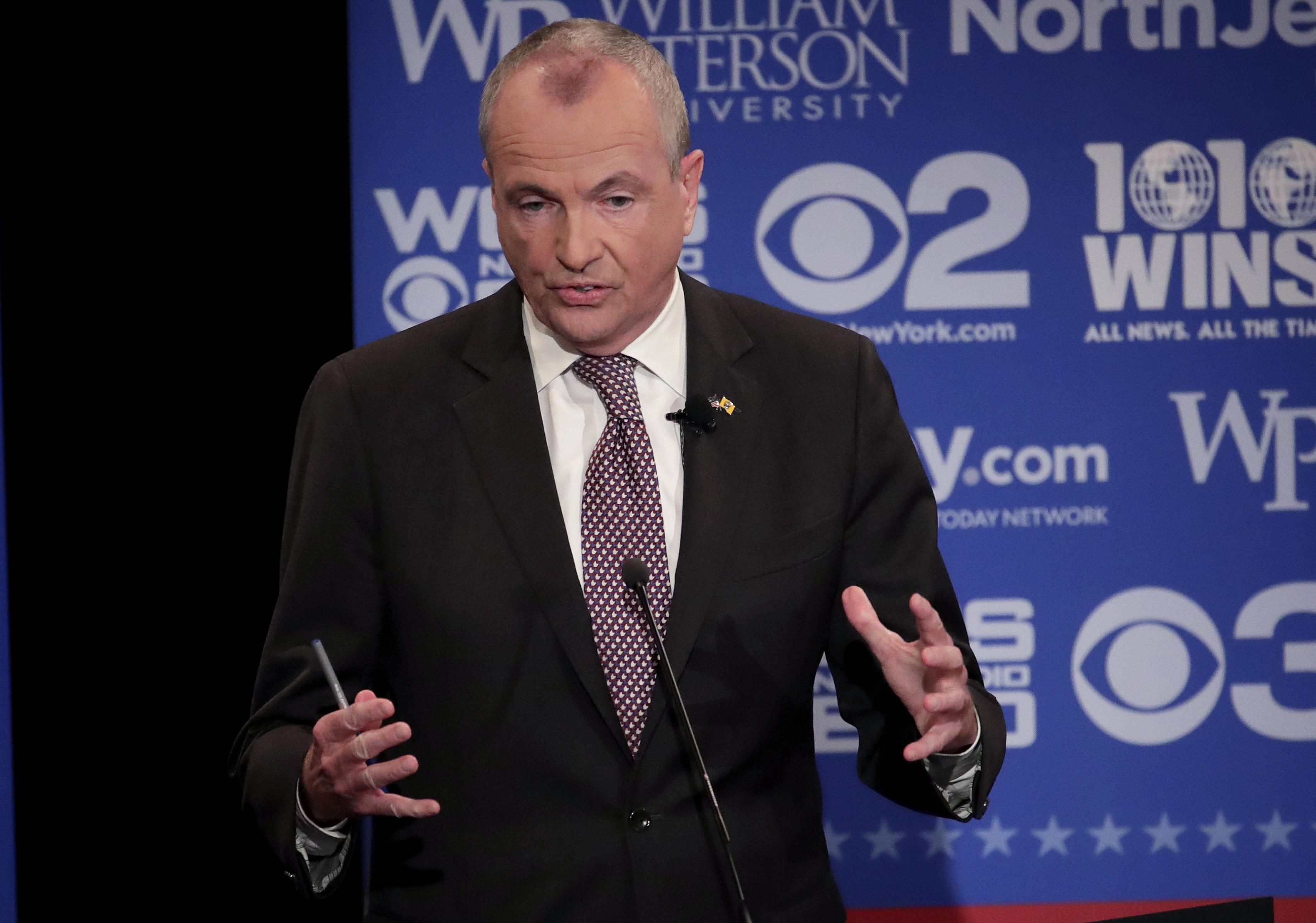 Democrat Phil Murphy was elected governor of New Jersey with strong support from his party's base, including women, younger voters, and by making inroads with some less traditionally Democratic groups, such as independents and white voters. Murphy defeated the state's lieutenant governor, Republican Kim Guadagno, who was hurt by her association with current Governor Chris Christie, CBS News exit polling shows.

Guadagno attacked Murphy during the campaign for his work at the Wall Street firm Goldman Sachs, but it was, in fact, her connection to Chris Christie, which Murphy consistently reminded voters of, that resonated more negatively with voters.

Half of New Jersey voters say Guadagno's ties to the now-unpopular Christie made them think worse of her.  Roughly eight in 10 of voters who went to the polls today disapprove of the job Christie is doing as governor.

Murphy won the support of a majority of women, black and Hispanic voters, and younger voters. Self-identified Democrats and liberals overwhelmingly backed him.  Murphy beat Guadango among independents, a group Christie won by 34 points four years ago. Murphy also get the support more than four in 10 white voters.

Republican Guadagno got the backing of seniors and had an edge with white voters, but Christie won these groups by double digits in 2013 when he was reelected with a 22-point margin. Members of Guadagno's own party and conservatives voted for her in strong numbers. Sill, it was Christie's growing unpopularity that appeared to drag down Guadagno.  Even among Republicans, more than half disapprove of Christie's job as governor.

Was Trump a factor?

For most New Jersey voters, President Trump was not a factor in their vote for governor. Among those for which he was a factor,  more saw their vote as one to express opposition to him, rather than support.

Just a third of voters approve of the job Trump is doing as president.