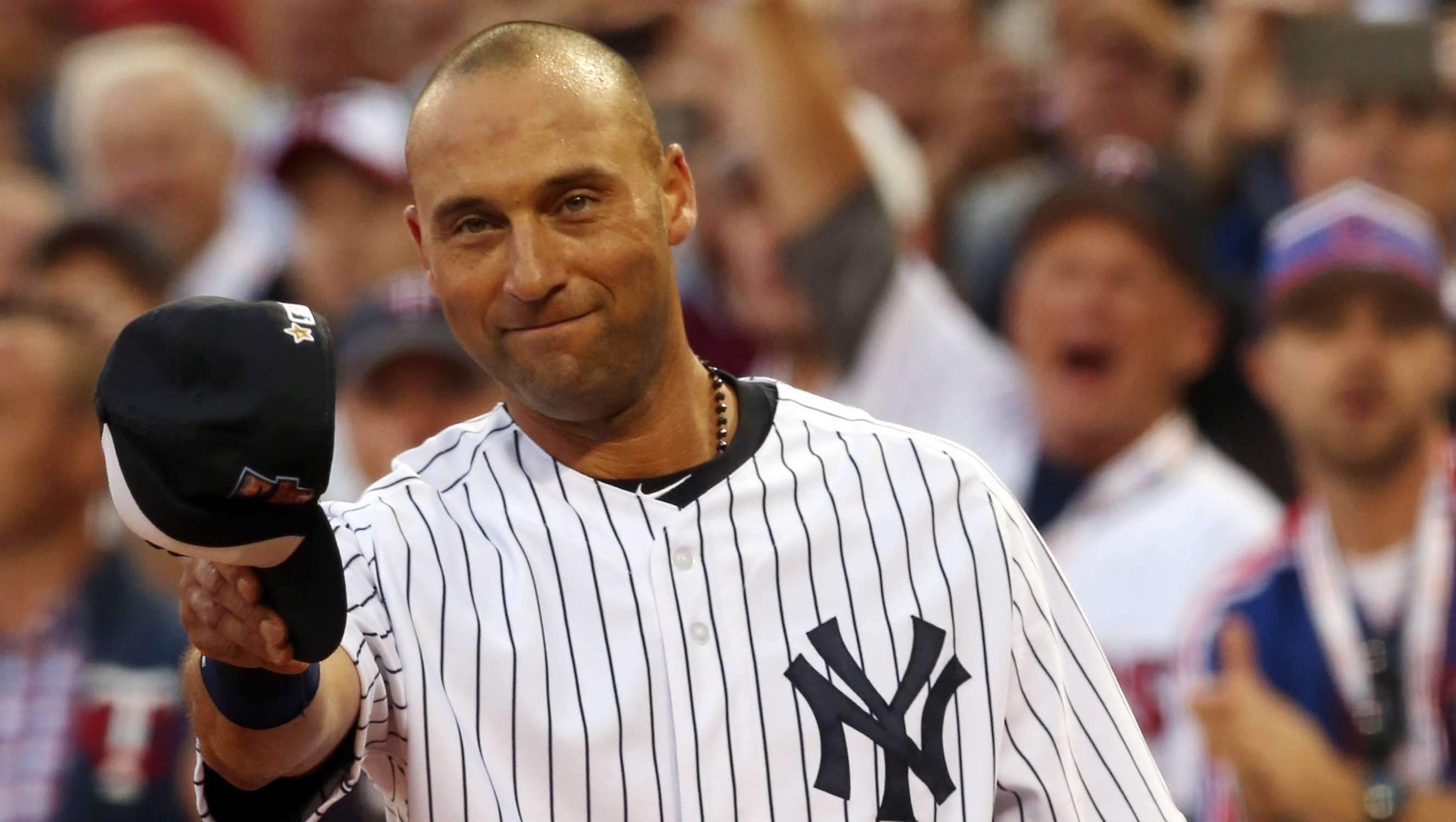 As the farewell tour for New York Yankees great Derek Jeter comes to a close, the earnings potential for the 40-year-old will remain considerable for years if not decades to come, according to sports marketing experts.

Jeter, who played for the Bronx Bombers for two decades, is one of the most popular athletes in recent generations. That will make him especially attractive to brands that have endured withering criticism for backing National Football League players accused of domestic violence and for tolerating other misbehavior from the stars that endorse them.

According to Q Scores, which identifies "the most enthusiastic consumers of a personality, character or licensed property, program, or brand," 56 percent of the general population knows who Jeter is, more than double the 27 percent awareness of most athletes. A staggering 77 percent of sports fans recognize him, and 26 percent of sports fans who are familiar with him consider him to be one of their favorite athletes, well above the scores for other athletes, the company says.

"That good guy image is going to serve him well," said Jason Maloni, a senior vice president at Levick, a public relations firm that counts professional athletes among its clients. "The sky is the limit with Derek Jeter. ... He spent his entire career with one team. That's rare in and of itself."

Tributes have been pouring in for Jeter ever since he announced his retirement plans earlier this year. Gatorade recently aired a tribute to the long-time Yankees captain on local New York TV as Frank Sinatra belted out "My Way." Even Yankees archrival Boston Red Sox have paid their respects to Jeter.

Unfortunately for fans, Jeter won't be getting a post-season hurrah, given that the Yankees are 11 games out of first place. He'll play his last home game on Sept. 25 against the Baltimore Orioles, the division champions. Jeter, though, should easily become a winner off the field.

"He can do a lot better," said Ryan Schinman, the CEO of Platinum Rye Entertainment International, which has negotiated high-profile celebrity endorsement deals involving Justin Timberlake, Sofia Vergara and Matthew McConaughey. "The biggest issue that Derek has had with endorsements is time. He always kept his endorsement to a minimum."

His popularity is unusual, considering that unlike other professional sports, baseball teams more typically attract local rather than regional and national fan bases. He also survived with his reputation intact in the white-hot spotlight of the New York media market, the country's largest.

According to sports marketing expert Bob Dorfman at San Francisco's Baker Street Advertising, Jeter currently earns between $7 million and $9 million in endorsements, thanks to deals with Movado and Avon, where he has his own fragrance. He may also follow the career path of many former athletes into the broadcast booth.

"They will all be clamoring for him," said Matt Delzell, senior director at Marketing Arm, a brand-promotion company that measures celebrities' popularity, referring to broadcast and cable TV networks. "That will help his endorsements. "

If he wants to, Jeter can become one of those rare athletes like basketball greats Michael Jordan, who's majority owner of the Charlotte Bobcats (now Hornets) pro basketball team, and Magic Johnson, who's an owner of the Los Angeles Dodgers. Or like golfer Tiger Woods, who's considered one of the game's greats despite his personal problems and the fact he's no longer ranked among world's top 10.

"He is talking about maybe being a minority owner," said Dorfman, who noted that Jeter also is a basketball fan. "He could make seven figures doing speak engagements for gosh sakes. There is nobody that doesn't like him. He seems like he can be an ambassador of the game."

Or he can choose to do absolutely nothing. With a fortune already pegged at about $185 million, Jeter doesn't have to swing at a single pitch thrown his way.