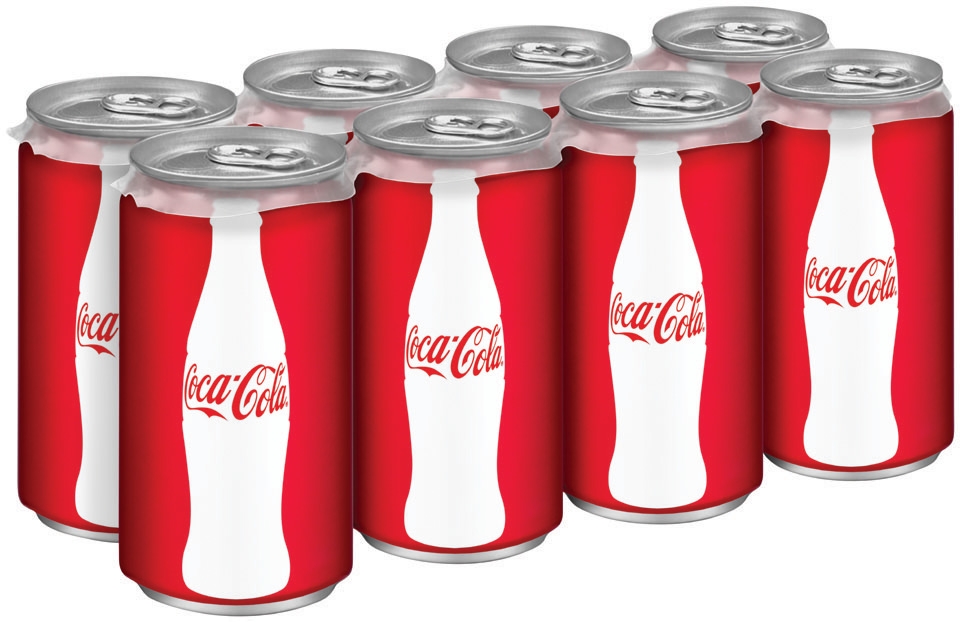 NEW YORK -- If a column in honor of heart health suggests a can of Coke as a snack, you might want to read the fine print.

The world's biggest beverage maker, which struggles with declining soda consumption in the U.S., is working with fitness and nutrition experts who suggest its cola as a healthy treat. In February, for instance, several wrote online pieces for American Heart Month, with each including a mini-can of Coke or small soda as a snack idea.

The mentions -- which appeared on nutrition blogs and other sites including those of major newspapers -- show the many ways food companies work behind the scenes to cast their products in a positive light, often with the help of third parties who are seen as trusted authorities.

Ben Sheidler, a Coca-Cola spokesman, compared the February posts to product placement deals a company might have with TV shows.

"We have a network of dietitians we work with," said Sheidler, who declined to say how much the company pays experts. "Every big brand works with bloggers or has paid talent."

Other companies including Kellogg and General Mills have used strategies like providing continuing education classes for dietitians, funding studies that burnish the nutritional images of their products and offering newsletters for health experts. PepsiCo Inc. has also worked with dietitians who suggest its Frito-Lay and Tostito chips in local TV segments on healthy eating. Others use nutrition experts in sponsored content; the American Pistachio Growers has quoted a dietitian for the New England Patriots in a piece on healthy snacks and recipes and Nestle has quoted its own executive in a post about infant nutrition.

For Coca-Cola Co., the public relations strategy with health experts in February focused on the theme of "Heart Health & Black History Month." The effort yielded a radio segment and multiple online pieces.

One post refers to a "refreshing beverage option such as a mini can of Coca-Cola." Another suggests "portion-controlled versions of your favorites, like Coca-Cola mini cans, packs of almonds or pre-portioned desserts for a meal."

The focus on the smaller cans isn't surprising. Sugary drinks have come under fire for fueling obesity rates and related ills, and the last time Coke's annual U.S. soda volume increased was in 2002, according to the industry tracker Beverage Digest. More recently, the company is pushing its mini-cans as a guilt-free way to enjoy cola. The cans also fetch higher prices on a per ounce basis, so even if people are drinking less soda, Coke says it can grow sales.

In a statement, Coca-Cola said it wants to "help people make decisions that are right for them" and that like others in the industry, it works with health experts "to help bring context to the latest facts and science around our products and ingredients." It said any communications by the experts it works with contain the appropriate disclosures.

Most of the pieces suggesting mini-Cokes say in the bios that the author is a "consultant" for food companies, including Coca-Cola. Some add that the ideas expressed are their own. One column is marked at the bottom as a "sponsored article," which is an ad designed to look like a regular story. It ran on more than 1,000 sites, including those of major news outlets around the country. The other posts were not marked as sponsored content, but follow a similar format.

Kelly McBride, who teaches media ethics at The Poynter Institute, said the phrasing of the disclosure that the author is a "consultant" for food companies, including Coca-Cola, doesn't make it clear the author was specifically paid by Coke for the column.

"This is an example of opaque sponsored content," McBride said.

The Academy of Nutrition and Dietetics, a professional group for dietitians, says in its code of ethics that practitioners promote and endorse products "only in a manner that is not false and misleading." A spokesman for the academy did not respond when asked if the posts on mini-Cokes meet those guidelines.

Meanwhile, a group called Dietitians for Professional Integrity has called for sharper lines to be drawn between dietitians and companies. Andy Bellatti, one of its founders, said companies court dietitians because they help validate corporate messages.

The message that Coke can be a healthy snack is debatable. Alice Lichtenstein, a professor of nutrition science and policy at Tufts University and a member of the nutrition committee at the American Heart Association, said a smaller can of soda might be a "move in the right direction" for someone who regularly drinks soda. Still, she wouldn't recommend soda as a snack.

The health experts who wrote the pieces mentioning Coke stand by their recommendations.

Robyn Flipse, the dietitian who wrote the sponsored article for Coke, said she would suggest mini-cans of Coke even if she wasn't being paid. Although she doesn't drink soda herself, she said the smaller cans are a way for people who like soda to enjoy it sensibly.

"I absolutely think that I provided valuable information," she said.

Flipse said the idea to mention mini-cans of Coke in the post was hers and came about after a public relations agency for Coke suggested a piece on heart health and asked what she might "work in."

Flipse has worked with Coca-Cola and the American Beverage Association for years; her roles have included sending out messages on social media refuting the idea that sugary drinks are to blame for obesity and making herself available as an expert for news outlets. If a story says something negative about artificial sweeteners, Flipse said she might contact the PR agency and ask, "Do you want me to do something about that?"

Sylvia Melendez-Klinger, a dietitian who wrote another piece mentioning mini-cans of soda, said it's important that health professionals share their expertise with companies and that her work reflects her own views.

She said she could not recall if she was paid for her article mentioning mini-sodas.