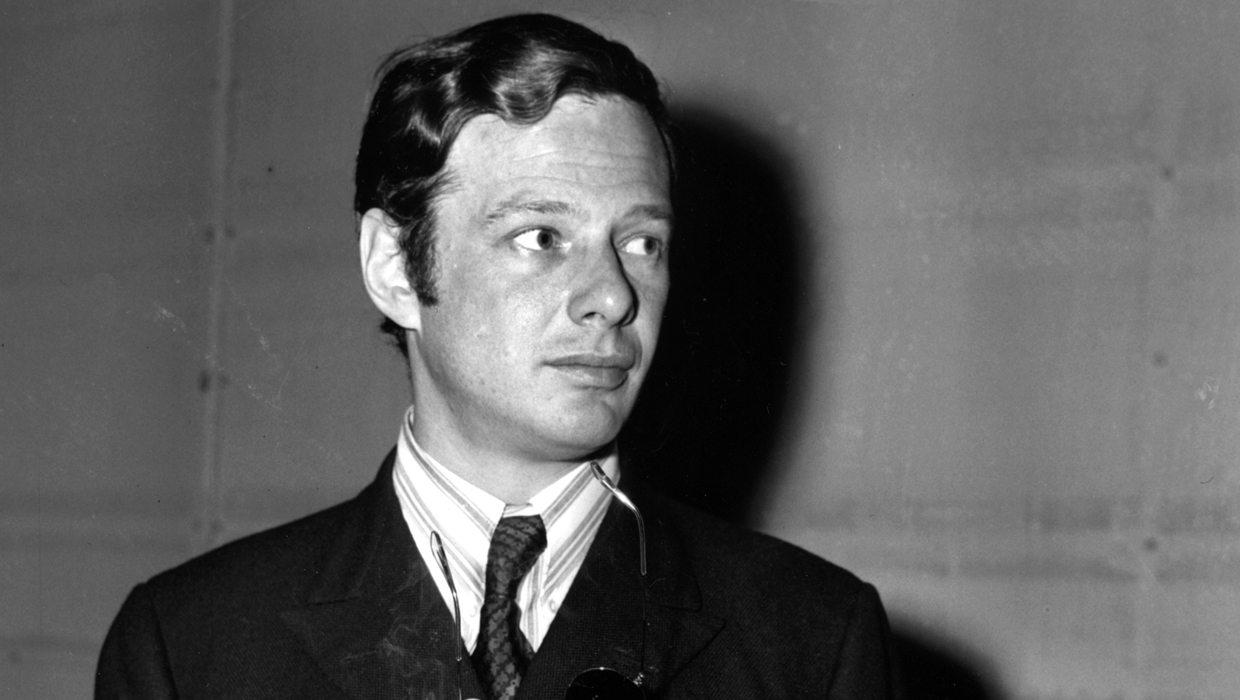 Journalist Larry Kane sat down with Beatles manager Brian Epstein in 1964 -- right at the height of the band's rise to fame.

The Fab Four had already performed on "The Ed Sullivan Show," and Beatlemania was in full gear. Epstein said he saw something in these four guys from Liverpool -- and knew they'd be a success.

"I heard about them through a lad who was asking for a record by them in one of my stores, or my family’s stores in October 1961," said Epstein whose family owned shops in Liverpool. "I took up this matter to find whether they had in fact had anything about them and in the course of this I found out that they were a Liverpool group that I had actually heard of sometime before and I went down to see them in Liverpool in the Cavern Club and it was there that I first saw them."

Epstein went on to elaborate on the Beatles' style and the effect of their appearance on "The Ed Sullivan Show" on CBS.

He even showed some foresight into the group's future. When asked of the group's success would last, Epstein, who died in 1967, said, "Well, this is impossible to say and it also depends in your terms of success. I think they are going to be successful in my estimation and a lot of other people's estimation for many many years; but, obviously it won’t be the same kind of success, it's obviously going to be a matured kind of success."

Check out the video above to see Kane's 1964 interview with Epstein.