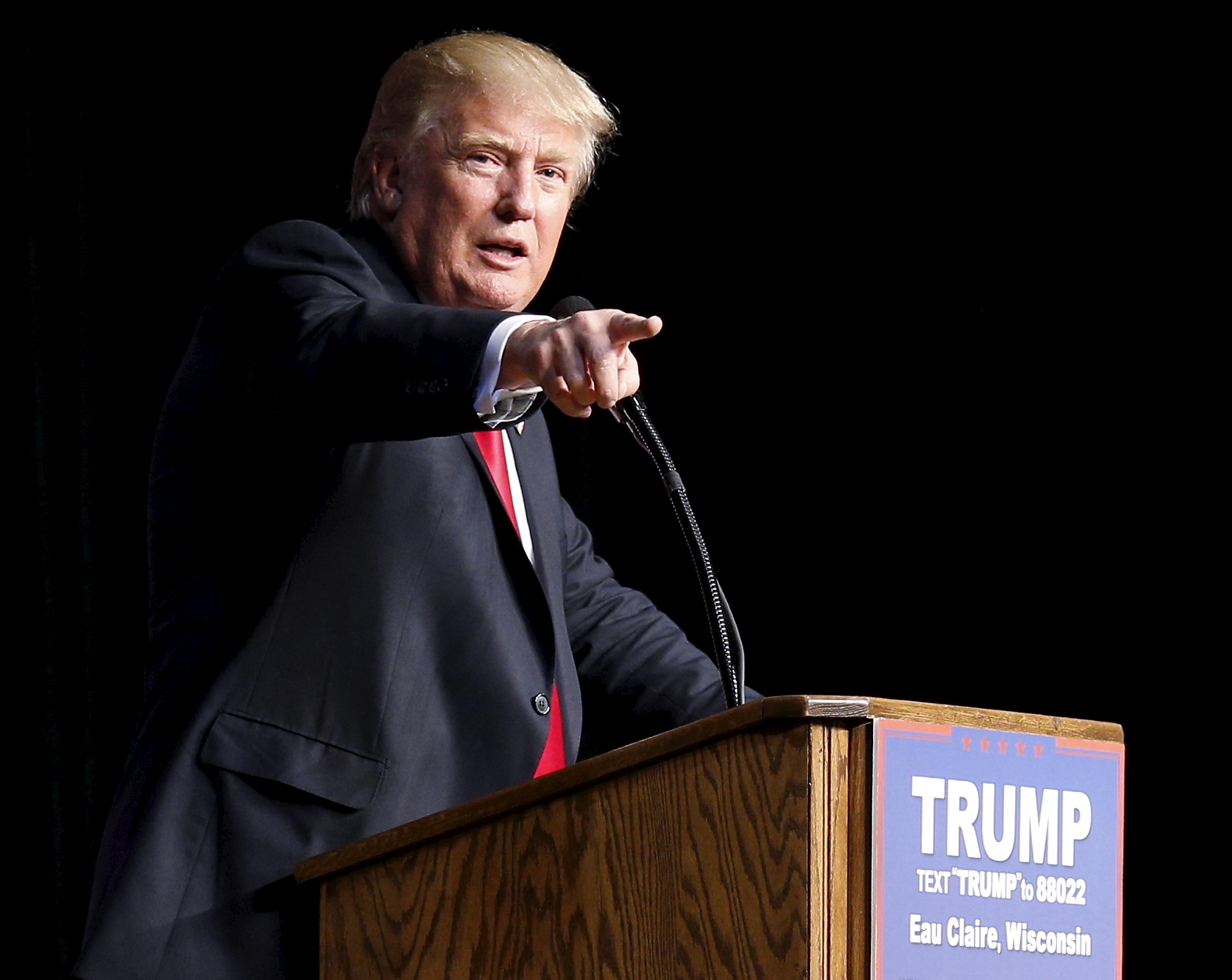 In one 16-year-old episode of the animated television series "The Simpsons," Bart Simpson is shown a vision of his life, decades into the future, that included what now seems to be a prescient political prediction: President Donald Trump.

The "Bart to the Future" episode, which first aired on March 19, 2000, painted a bleak future for the trouble-making, "Eat my shorts" trash-talking eldest son. Bart, thirty years on, is an unsuccessful musician that gets booed on stage for the rare gig he happens to book.

But for precocious middle child Lisa Simpson, the future looks good. Lisa is the chief executive of the United States -- or, as she's proud to tell it, she's "America's first straight female president."

There are just a few problems standing in the way of a successful Simpson presidency.

The main one -- which comes up as a minor, throwaway line in the episode -- is that Lisa is actually sitting in the Oval Office last occupied by Donald Trump.

So how does America fare under President Trump?

Not well, according to Lisa Simpson.

You can watch the important clips here:

In one key scene, Lisa gathers advisers around her to discuss the state of the nation and her ambitious plans for her tenure.

She kicks off the meeting by saying, "As you know, we've inherited quite a budget crunch from President Trump. How bad is it?"

She turns to a balding Secretary Millhouse van Houten, who presents a chart.

"The country is broke?" Lisa asks in disbelief. "How can that be?"

Her advisers tick off a few mistakes made by Trump's administration, including "investing in our nation's children....The balanced breakfast program just created a generation of ultra-strong super-criminals. And midnight basketball taught them to function without sleep."

The country is in such dire straits that it has "borrowed from every country in the world."

In an interview with The Hollywood Reporter earlier this year, the writer of that Simpsons episode, Dan Greaney, recalled that the Prsident Trump prediction was a "warning to America."

"Lisa comes into the presidency when America is on the ropes, and that is the condition left by the Trump presidency," Greaney told the paper. "What we needed was for Lisa to have problems that were beyond her fixing, that everything went as bad as it possibly could, and that's why we had Trump be president before her."

"That just seemed like the logical last stop before hitting bottom," he said." It was pitched because it was consistent with the vision of America going insane."