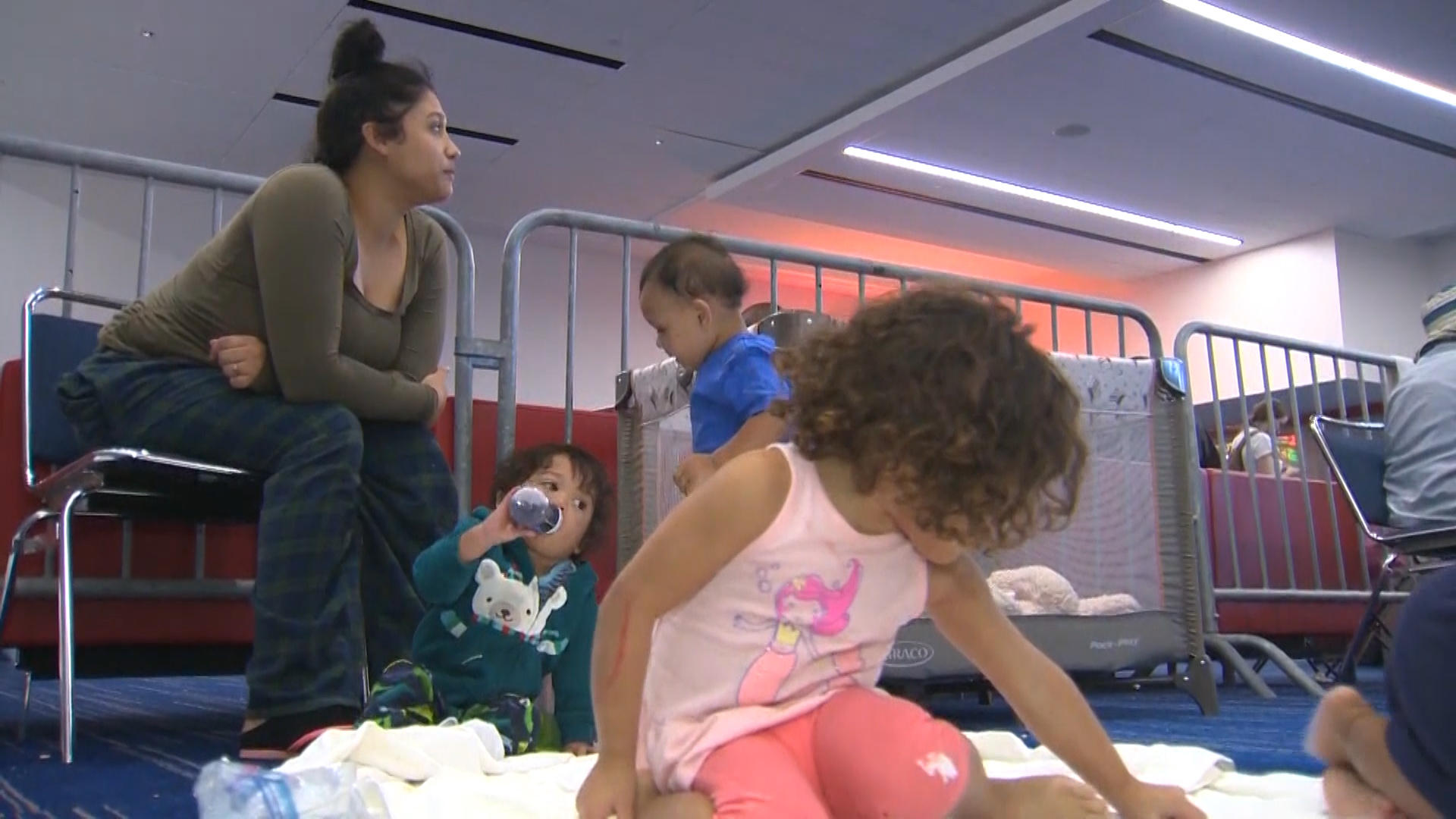 Natural disasters like Hurricane Harvey create an enormous of amount of stress and anxiety for survivors.

For those flood evacuees who are sheltered at the Convention Center in Houston, mental health experts are on hand to try to help people through the trauma.

"I'm looking for anyone who is tearful, who is having panic attacks, who is looking anxious, nervous," Dr. Sophia Banu, a psychiatrist at Baylor College of Medicine, told CBS News' Meg Oliver.

Research shows most people who live through a disaster will recover, but some can suffer psychological disorders like post-traumatic stress disorder (PTSD), anxiety, and depression.

Banu and her colleagues have set up a table at the shelter for Harvey evacuees who may need a refill on their medication or someone to talk to.

"We want to make sure that there's somebody here for them to hear their stories, to make them feel safe and process what they have been through," Banu said.

Common reactions to disaster include intense or unpredictable feelings, changes in thoughts and behavior, and physical symptoms from stress such as headaches, nausea, and chest pain.

Children can be especially affected and psychiatrists say it's important for parents to monitor their kids following a disaster for signs they may be having trouble coping, such as becoming more moody or anxious or having trouble sleeping.

Eighteen-year-old Thalia Castro is at the convention center shelter with her 1-year-old son and three toddler nieces and nephews. Her family was rescued Monday, airlifted from their home to safety.

"It was scary," she said. "The scariest part was whenever I was just swinging in the air until they wheeled me in."

She said she is coping the best she can but did not sleep the first night.

"The hardest part I would say is not being with my family," Castro said. "Being here by myself, because I don't feel safe here."