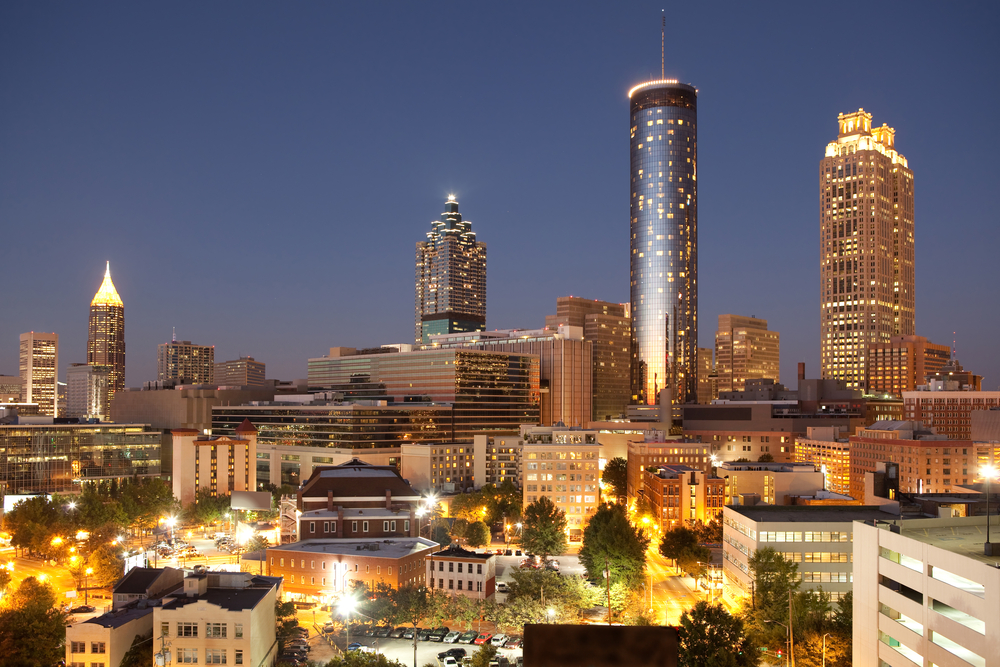 (MoneyWatch) Average home prices nationwide are back to autumn 2003 levels, according to the latest S&P/Case-Shiller home price index. The study, which covers all nine U.S. census divisions, recorded a 3.6 percent annual increase in the third quarter of 2012.

The data is in line with a recent report from LPS, which also showed that year-over-year home prices increased 3.6 percent in September.

"In September's report, all three headline composites and 17 of the 20 cities gained over their levels of a year ago," David M. Blitzer, chairman of the Index Committee at S&P Dow Jones Indices, said in a press release.

Patrick Newport, U.S. analyst for IHS Global Insight, says a combination of low interest rates, declining inventory and investor activity are behind the price increases. He expects prices to continue rising, in line with inflation, over the next five years -- with some dips in between.

"With six consecutive months of consistently rising home prices, it is safe to say that we are now in the midst of a recovery in the housing market," Blitzer added.

The housing market may be gaining ground, but it's at a pace that leaves something to be desired. While only three cities -- Atlanta, Detroit and Las Vegas -- have average home prices below their January 2000 levels, the recovery remains modest. The monthly increases were slight; prices ticked up by less than 1 percent in eight of the 13 cities which posted positive returns.

Those which showed month-over-month increases of more than 1 percent -- Las Vegas, Los Angeles, Minneapolis, Phoenix and San Diego -- all had returns between 1 and 1.4 percent.

As of September 2012, average home prices in both composites were nine percent above their recent March 2012 lows, but still approximately 29 percent below the June/July 2006 peaks.

London-based Capital Economics believe the third successive quarterly rise points to a "sustainable upturn" that will only get better in 2013, but others aren't so sure. With the "fiscal cliff" on the horizon, many experts fear the shaky real estate and mortgage markets could suffer severe blows if Congress doesn't act.

According to analysts at financial services and research firm Keefe, Bruyette and Woods, falling off the fiscal cliff would impact global banks and the 10-year Treasury, halting both refinancing and new mortgage lending activity. Consumers could lose jobs, causing a decline in spending, and confidence in the economy would almost certainly go down the tubes -- all bad news for a recovery that's teetering on the edge.