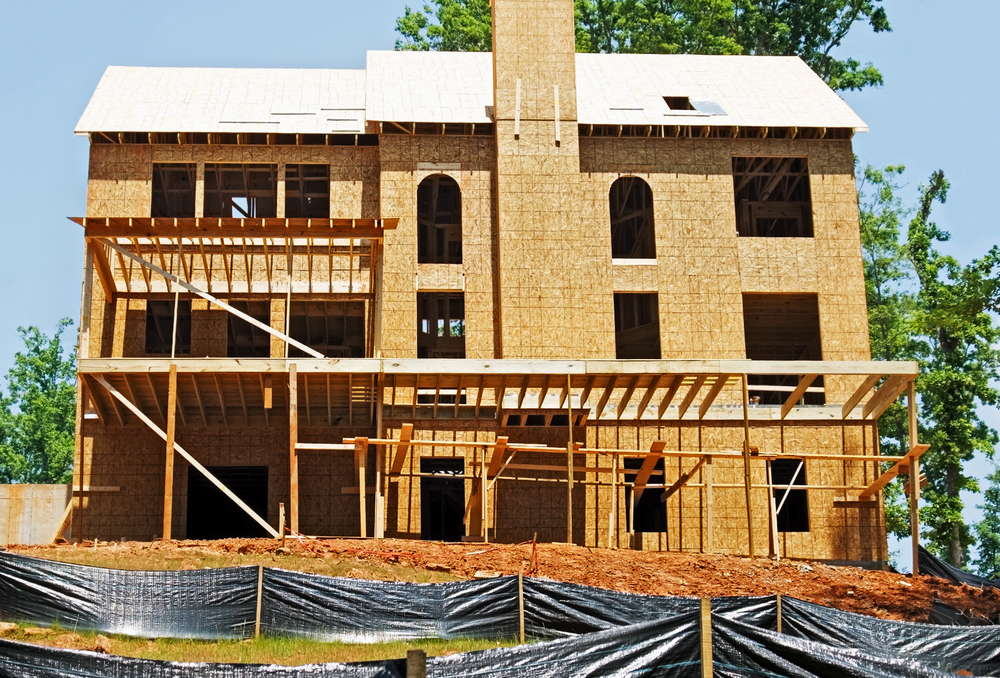 It's only January, but already the latest real estate news indicate that the housing market is looking up.

CoreLogic's latest MarketPulse report, released Wednesday, suggests 2012 could be the year of the housing turnaround. Improved unemployment figures, low mortgage interest rates and inexpensive homes could be just the kick the housing market needs to begin a recovery.

Home sales are expected to rise between 2 and 5 percent year-over-year, according to Freddie Mac's U.S. Economic and Housing Market Outlook survey, also released Wednesday. That's not as much - or as quickly - as some people would like to see, but at least it didn't forecast home prices to fall further than they already have.

This optimistic outlook is due largely to all the good economic news we're hearing about the end of 2011: Existing home sales increased in November, while the inventory of unsold homes decreased to a six-to-seven month supply. Nearly 80 percent of American households believe now is a great time to buy, and if that optimism translates to sales, the inventory could dwindle even further.

It's not just buyers who are feeling good about the 2012 real estate market. Homebuilder confidence is the highest it's been since 2007, due once again to the economic news we're hearing about the latter part of 2011.

Housing starts began to climb last year, rising to around 600,000 in 2011 from 587,000 in 2010. The latest National Association of Homebuilders (NAHB) index rose four points from December 2011, reaching 25 on the 100-point scale. The optimal score is 50 and, while we're not there yet, we could be on our way: According to the NAHB, confidence has risen four months in a row, with the latest uptick measured across each region.

"Builders are seeing greater interest among potential buyers as employment and consumer confidence slowly improve in a growing number of markets, and this has helped to move the confidence gauge up from near-historic lows in the first half of 2011," said NAHB Chief Economist David Crowe. Crowe knows many builders are still cautious due to tightened credit markets and the threat of more foreclosures, but "homebuilders are still more optimistic about sales over the next six months than they have been since September 2009."

While buyers and homebuilders feel a sense of optimism, sellers are on a different level altogether. Only 7.6 percent of sellers believe now is a good time to sell, which is not surprising considering the number of those sellers trying to unload homes that are now worth less than they paid for them. According to CoreLogic's latest home price index, home prices nationwide fell 4.3 percent year-over-year in November.

If there's a bright side to sellers' gloomy outlooks it could be the rise in remodeling activity: BuildFax's latest index rose for the 25th straight month, exceeding the levels reached during the home-equity withdrawal boom of 2004-2006.

Instead of selling their homes at a reduced rate, those would-be sellers who can afford to stay in their homes are putting money back into them. "Residential remodeling in 2011 grew substantially above 2010 rates and remained strong through the end of the year," according to Joe Emison, vice president of research and development at BuildFax.

CoreLogic's chief economist, Mark Fleming, notes that "most housing statistics moved sideways in the latter part of 2011." This isn't the best news, but we're at a point with the real estate market where it's far from the worst.

If foreclosure rates don't skyrocket and prices remain steady through the beginning of 2012, this might be the year things start to turn around.

Homes: What you can buy for $350,000
View CBS News In
CBS News App Open
Chrome Safari Continue
Be the first to know
Get browser notifications for breaking news, live events, and exclusive reporting.