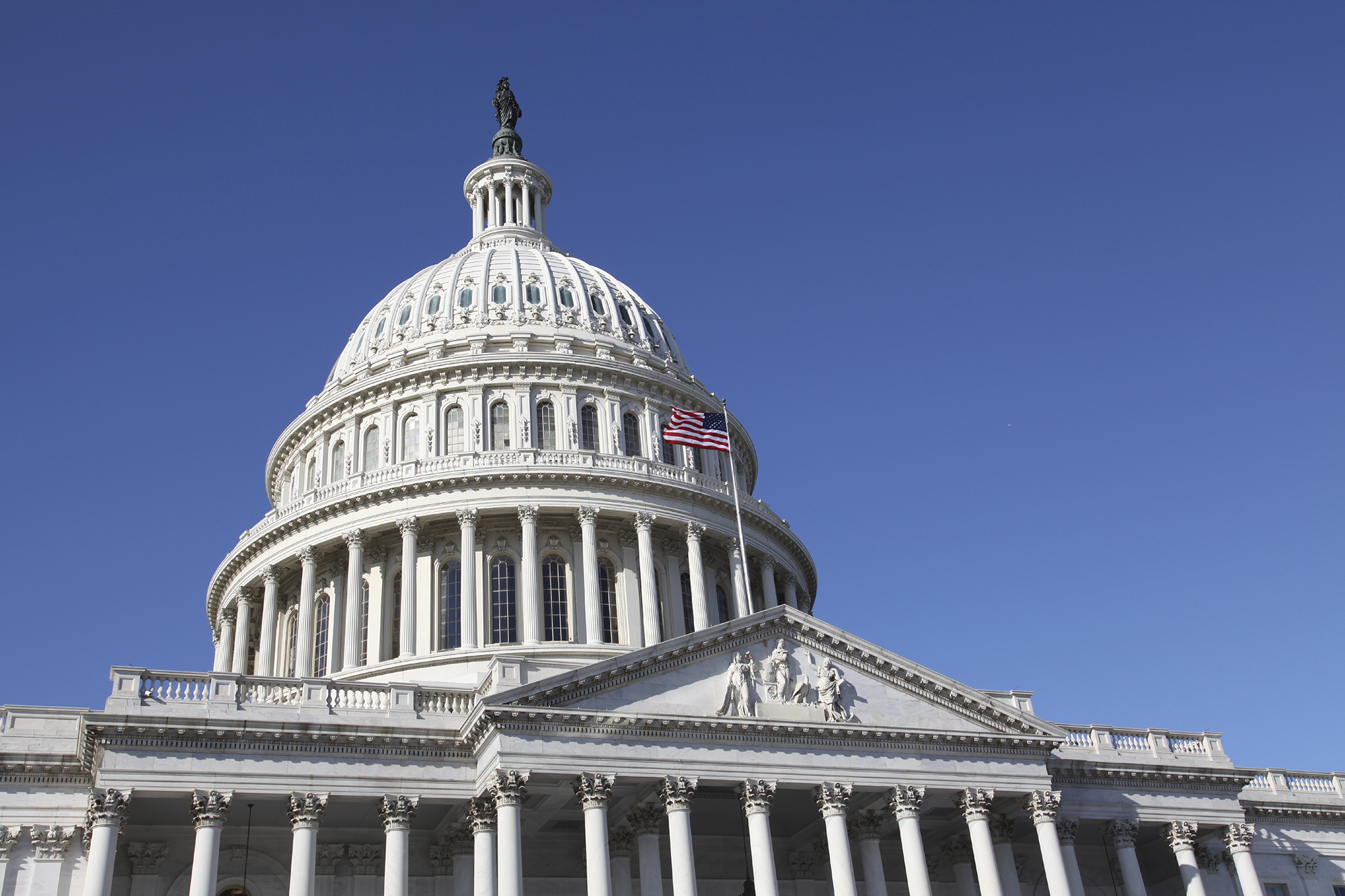 ATLANTA - In a sign of the new climate taking hold on gun issues under a Trump administration with a Republican-led Congress, a rule to keep guns out of the hands of certain mentally disabled people is on its way to being scrapped.

Under the rule, the Social Security Administration was to provide information to the gun-buying background check system on recipients with a mental disorder so severe they cannot work or handle their own benefit checks. Finalized in December as the Obama administration wound down, it affects an estimated 75,000 beneficiaries.

Gun-control advocates say the rule was meant to affect only those found to have a mental illness that makes them a danger to themselves or others, but was written too broadly. The rule didn’t make certain people ineligible to buy a firearm, but was designed to ensure the background check system was comprehensive, accurate and flagged those already deemed ineligible.

“We would oppose any efforts to undermine that,” said Kristin Brown, chief strategy officer for the Brady Campaign to Prevent Gun Violence.

The idea for the provision emerged after the 2012 Sandy Hook school shooting in which a 20-year-old man with a variety of impairments, including Asperger’s syndrome and obsessive-compulsive disorder, shot and killed his mother at their home, then went to a school in Newtown, Conn., and fatally shot 20 children, six adults and himself. Adam Lanza used several weapons that his mother kept in her home and that they used to shoot at a range together.

Republican lawmakers and gun advocates criticized the regulation for reinforcing a negative stereotype that people with a mental disorder are dangerous.

“We have already seen federal authorities use psychiatric data to deny more than 257,000 military veterans their right to keep and bear arms ... But these are honest people who have committed no crimes,” said Erich Pratt, executive director of Gun Owners of America.

The Social Security regulation also established a process for people to appeal having their names submitted to the background check database. But attorneys general from a dozen states wrote to congressional leaders and said such appeals can take months or years to resolve. They said the regulation violates basic notions of due process by permitting an agency to revoke someone’s Second Amendment rights without a hearing.

Jared Hamon, an engineering student at the University of Utah, said his mother was designated as his “payee” as a child. When he was born, he had a stroke and has cerebral palsy. He deals with poor balance and he described his left hand as akin to wearing an oven mitt with fingers that don’t move well. When he turned 18, he didn’t see any reason “to go through a huge bureaucratic process to change” the designation. He tucked away money each month to eventually afford a gun permit and to buy a firearm, on the very day of the Sandy Hook shooting.

It’s not clear what impact, if any, the rule would have on Hamon, but he said he worried about being deemed unfit to buy a firearm and fretted about not being able to have a gun to protect himself.

A House vote on Thursday to roll back the rule “downgrades a system built to enforce existing laws that keep guns out of hands that shouldn’t have them,” said Erika Soto Lamb, the chief communications officer of Everytown for Gun Safety.

“Our background check system is only as good as the records it contains, and this vote re-opened the door for people prohibited from firearm ownership to illegally pass checks, buy and possess guns. Our public safety has been put at risk because of today’s gun lobby-backed maneuver to advance their agenda of more guns for anyone, no questions asked.”

The House passed the measure 235-180. The Senate has yet to act, and President Donald Trump must sign the bill into law before it can go into effect. The White House said Trump supports the bill and is likely to sign it.

Janet Delana of Wellington, Missouri, appealed to lawmakers to hold off on scrapping the rule, saying it would have prevented her daughter from purchasing a gun that she used to kill her father.

Her daughter, Colby, she said, was diagnosed as paranoid schizophrenic and had been on Social Security disability. She said her daughter used those monthly disability checks in 2012 to purchase a gun from a dealer. Delana said her pleas to not sell her daughter the gun “were ignored” because her daughter passed the background check.

“An hour later, she shot her father to death, and tried once again to take her own life. She is now in an institution for life, and my husband is gone,” Delana said.