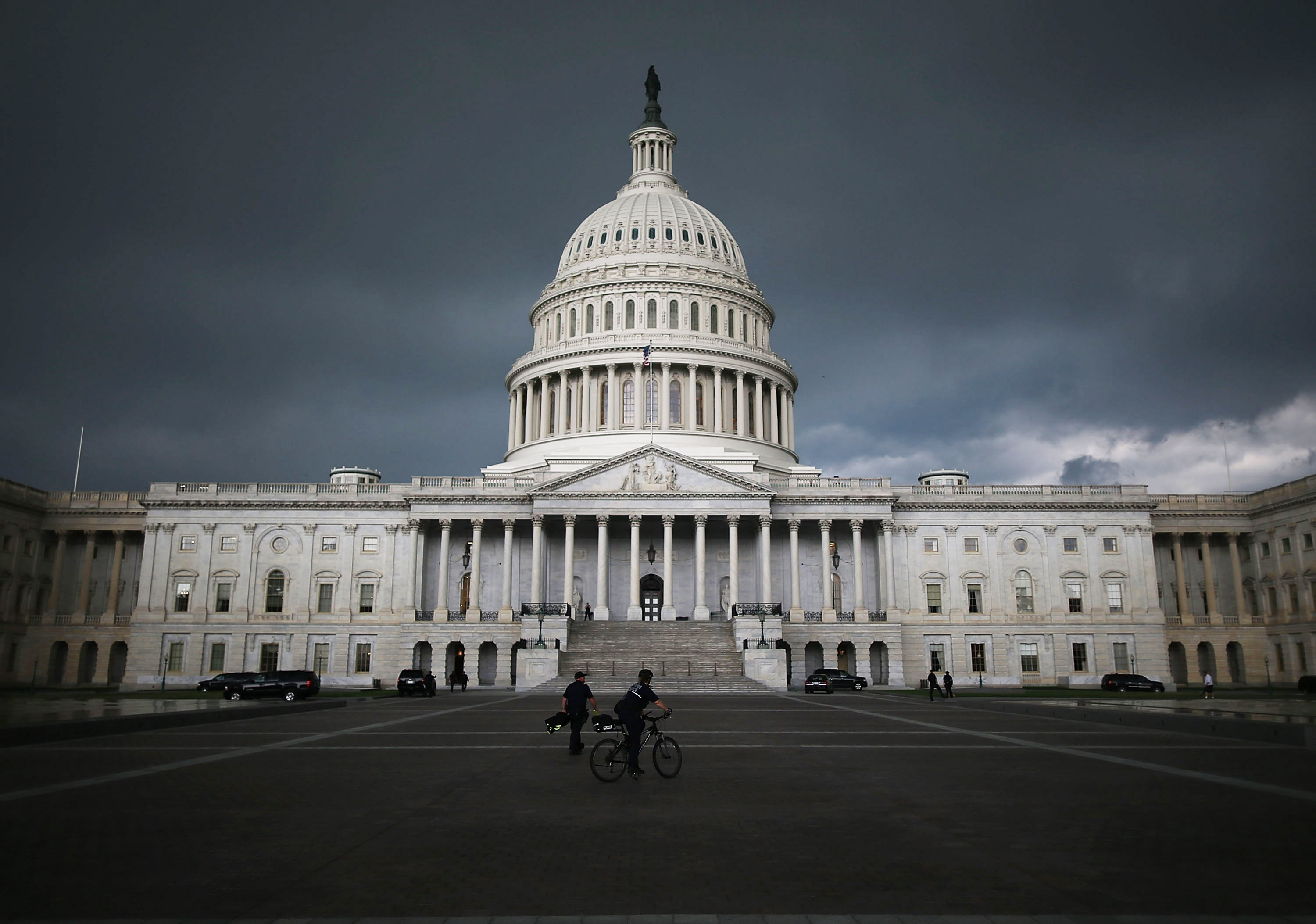 The House approved the bill on a 261-159 vote. Supporters said an ongoing boom in oil and gas drilling has made the 1970s-era restrictions obsolete. Lifting the export ban would lower prices at the pump, create jobs and boost the economy, said House Speaker John Boehner, R-Ohio.

"In my view, America's energy boom has the potential to reset the economic foundation of our economy and improve our standing around the world," Boehner said.

Rep. Fred Upton, R-Mich., chairman of the House Energy and Commerce Committee, said times have changed and that U.S. policy should embrace a new reality of energy abundance.

While the Obama administration "claims to support an all-of-the-above energy policy, their actions don't match the rhetoric," Upton said.

The White House called the bill unnecessary and argued that a decision on whether to end the ban should be made by the Commerce secretary.

"This bill is an unconscionable giveaway to Big Oil at the expense of American consumers," said Rep. Kathy Castor, D-Fla.

Selling U.S. oil to foreign markets will result in higher gas prices at the pump and ultimately benefit China and other economic rivals, Castor said.

Rep. Jan Schakowsky, D-Ill., said the bill is not needed as long as U.S. continues to import millions of barrels of oil every day.

"Every barrel exported by this bill will have to be replaced by a barrel of imported oil," she said.

The measure now goes to the Senate, where its fate is uncertain.