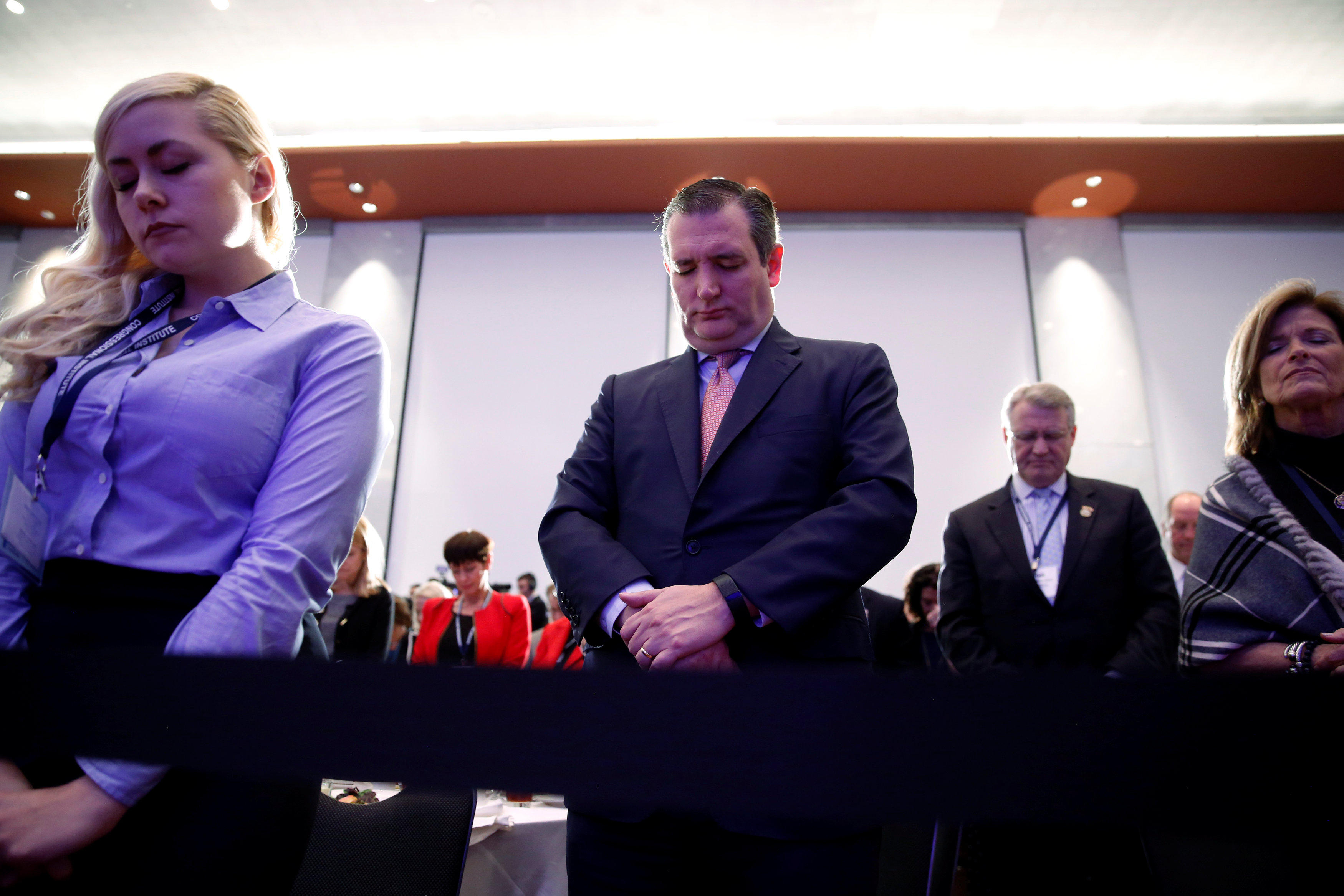 A Democratic civil rights attorney running in the nation’s first congressional election since President Donald Trump’s November victory has made the race surprisingly competitive for a Kansas House seat held by a Republican for more than two decades.

The special election Tuesday between Democrat James Thompson and Republican Ron Estes to fill the seat vacated by CIA Director Mike Pompeo is being watched across the nation for signs of a backlash against Republicans or waning support from Trump’s supporters.

Mr. Trump won 60 percent of the votes cast in the 17-county congressional district that includes the state’s largest city of Wichita. Trump and Vice President Mike Pence have both recorded get-out-the-vote calls on behalf of Estes, the state’s treasurer.

But in a sign of nervousness in the waning days of the campaign, Republicans poured money into the race to bolster Estes, who was criticized by Thompson for avoiding some events to which both leading candidates were invited.

“Republican Ron Estes needs your vote and needs it badly,” Mr. Trump said in his minute-long call. “Our country needs help. Ron is going to be helping us, big league.”

The contest also pulled Sen. Ted Cruz of Texas to campaign in Kansas for Estes. Cruz told about 200 people who came to a GOP rally Monday that the Democratic hard-core base is going to show up for the special election.

Thompson spent the final day of campaigning talking directly to voters. His campaign announced Monday that it hit 20,000 in total donors, with most people giving small-dollar contributions.

Republicans have represented the south-central Kansas district since 1994. A Democratic win could energize liberals nationwide who see the results as a referendum on Mr. Trump’s popularity, but local factors could be putting the GOP at a disadvantage. For one thing, Kansas’ Republican Gov. Sam Brownback is unpopular, and Thompson has been hammering Estes for his ties to the governor.

Mr. Trump’s picks for top jobs in his administration and a California Democratic appointment have created five openings in the U.S. House, where Republicans have a 237-193 edge. Republicans are defending four GOP-leaning seats - the Kansas seat plus Georgia, Montana and South Carolina - while Democrats are protecting a seat in a liberal California district.