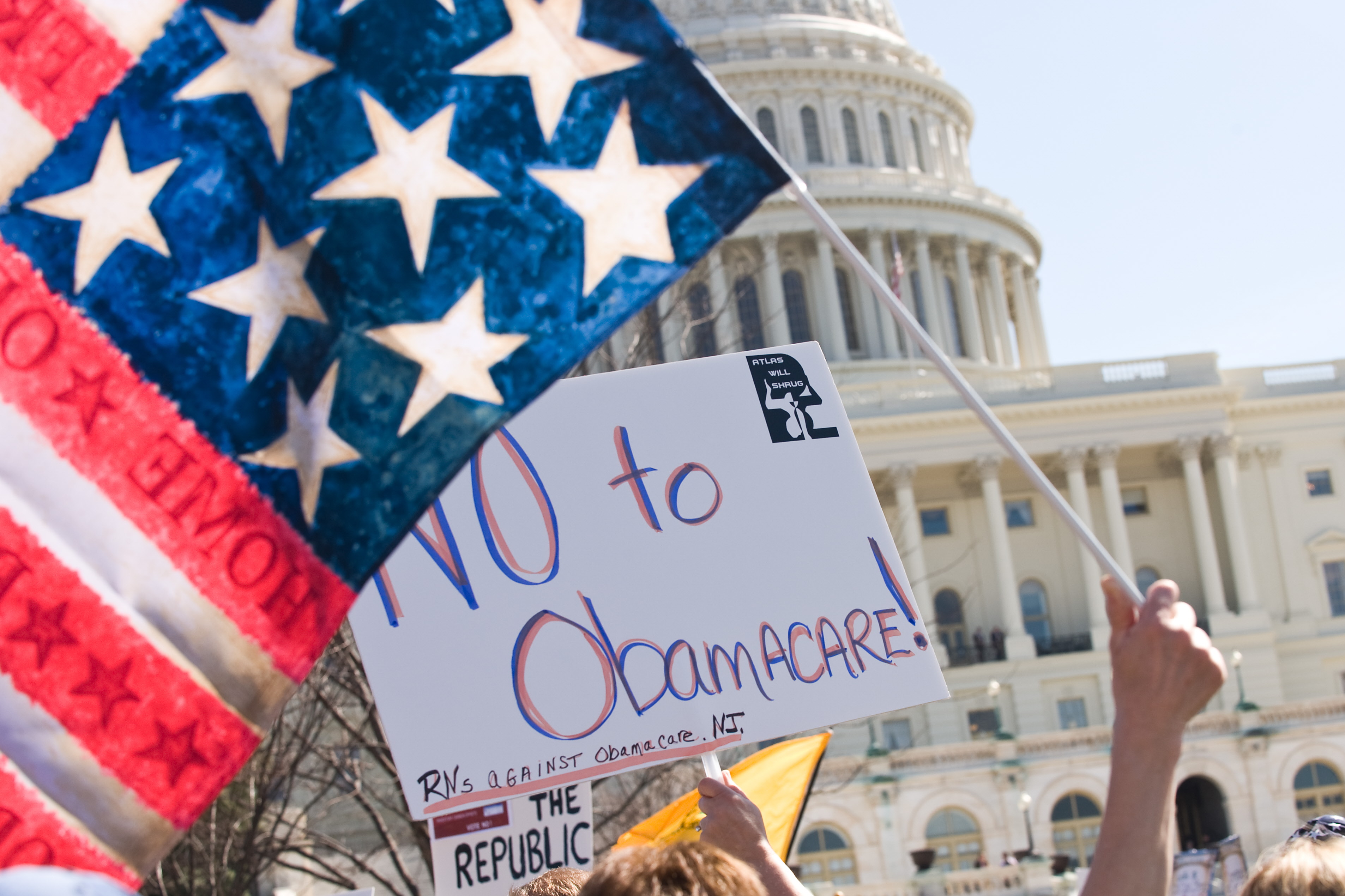 House Republicans on Thursday will vote -- for the 37th time -- to repeal the Affordable Care Act. With that vote, the GOP is attempting to keep its base happy while once again raising the ire of their colleagues across the aisle. Democrats, this time around, are attempting to use the continued campaign against Obamacare against Republicans.

The House last voted to fully repeal the 2010 law in July 2012, after the Supreme Court upheld its most controversial aspect, the mandate requiring all Americans to purchase insurance. House Speaker John Boehner, R-Ohio, said Wednesday that they're voting to repeal it again "because it's going to raise the price of health care, raise the cost of health insurance, reduce access to the American people and continues to get in the way of employers hiring new workers."

He added, "In addition to that, I think the American people deserve the truth and fairness from their government."

House leadership earlier said they wanted to give the newest members of its caucus, elected in November, a chance to vote on the repeal.

The vote, scheduled to take place around 5 p.m., prompted predictable outrage from Democrats.

"Albert Einstein defined insanity as follows: doing the same thing over and over again and expecting different results," Senate Majority Leader Harry Reid, D-Nev., said Wednesday on the Senate floor. "If his definition is true -- and I won't argue with Einstein -- then House Republicans have truly lost their minds."

House Minority Leader Nancy Pelosi, D-Calif., told reporters Wednesday that Americans want Congress to focus on creating jobs. "Instead we are wasting time once again on the Republican repeal of the patients' rights," she complained.

The White House, of course, has promised to veto the bill should it ever reach the president's desk. However, with Reid and the Democrats in control of the Senate, there's no chance the House bill will ever be considered.

The Democratic Congressional Campaign Committee (DCCC), the campaign arm of the House Democratic caucus, is convinced the voters are fed up with the GOP's continued repeal efforts. The DCCC on Wednesday started making telephone calls in the congressional districts of 10 vulnerable House Republicans, urging voters to ask their representatives to oppose the repeal bill.

The nonpartisan Congressional Budget Office, meanwhile, told Congress on Wednesday that it doesn't have time to provide them with anymore estimates for the cost of repealing the legislation.

"You requested that the Congressional Budget Office (CBO) provide a cost estimate for that legislation," Director Doug Elmendorf wrote in a letter to House Budget Committee Chairman Paul Ryan, R-Wis. "Unfortunately, we will not be able to do so. Preparing a new estimate of the budgetary impact of repealing the Affordable Care Act (ACA) would take considerable time--probably several weeks."

He noted that the CBO provided the estimate for Congress the last time it voted to repeal the bill -- their report concluded repealing the law would raise the deficit by $109 billion over 10 years.