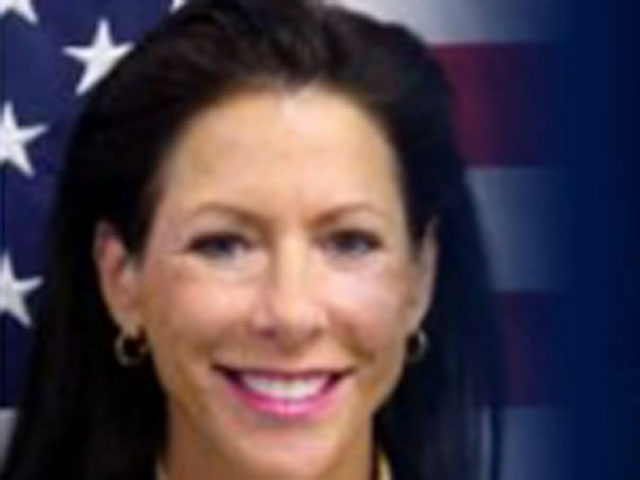 It is not, however, a recommended way to travel today, as New Mexico Homeland Security official Anita Tallarico discovered when she tried to take a loaded gun past an Albuquerque airport security checkpoint.

Tallarico, the state's Deputy Secretary of Homeland Security, told Albuquerque Sunport police that she forgot to leave the weapon at home when TSA agents spotted it in her purse passing through a scanner.

CBS affiliate KRQE reports Tallarico says she was on her way to a funeral, was upset, and simply forgot about the gun. She was cited for unlawful carrying of a deadly weapon.

Airport police chief Marshall Katz says he's not sure how a person of Tallarico's position could make such a slip-up, but added that it happens frequently nationwide.

Tallarico's gun was turned over to city police as evidence.