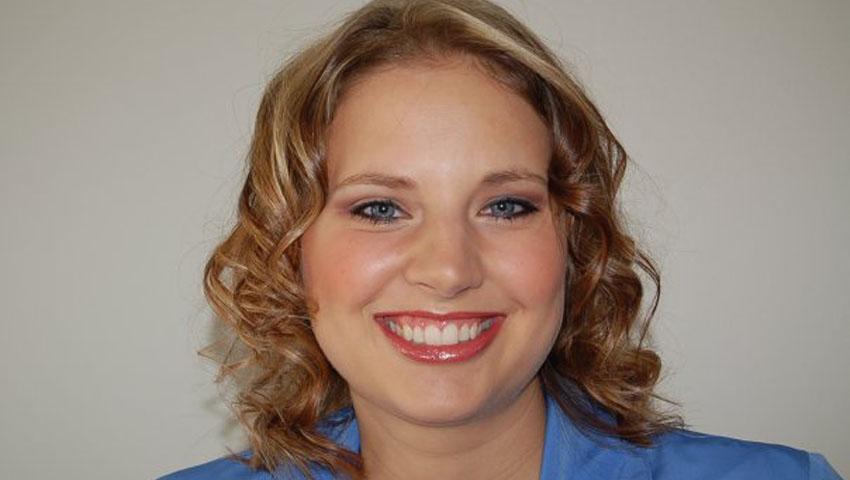 Josh Powell is believed to have killed his wife in Utah in 2009; Susan Powell, then 28, went missing that December and her body has never been found. Josh Powell then moved to Washington state, where he killed the couple's boys and himself by setting fire to his home in February 2012.

Josh Powell's father, Steve Powell, was forced to surrender his former Puyallup, Wash., house during a court settlement after being convicted in May 2012 of taking videos of young neighbor girls undressing and using the bathroom.

Seattle attorney Anne Bremner won a $2 million judgment on behalf of the girls. She said the girls' family bought the home at auction and will give Susan Powell's family access to it. The home still has many of Steve Powell's belongings that he hasn't claimed.

A date for the search of Steve Powell's former home has not been set, but it will happen in the next few weeks, said Bremner, who also represents Susan Powell's family.

Susan Powell's relatives "have been given unfettered access to that house by the girls' family," Bremner said. "There is no longer a need for a search warrant for the house or contents as [Steve Powell] no longer owns it."

"I've gotten a lot of calls over the years from people, anonymous and otherwise, saying you'd better check around the flower beds around the house, she could be buried there," Bremner told CBS affiliate KIRO. "I've received all kinds of information like that."

Susan Powell's parents, Charles and Judy Cox, have not given up their search for her. However, after five years of looking, they are planning to declare her dead in December.

During the initial investigation, the Pierce County Sheriff's office went through the Puyallup home. However, this is the first time a cadaver dog will be used to search the residence, according to KIRO.

"They're going to... go into the yard to the house to see if there's any evidence of Susan there," Bremner said. "[Charles Cox] has been very anxious to get in that house and make sure there's a thorough search for [his daughter's] body."