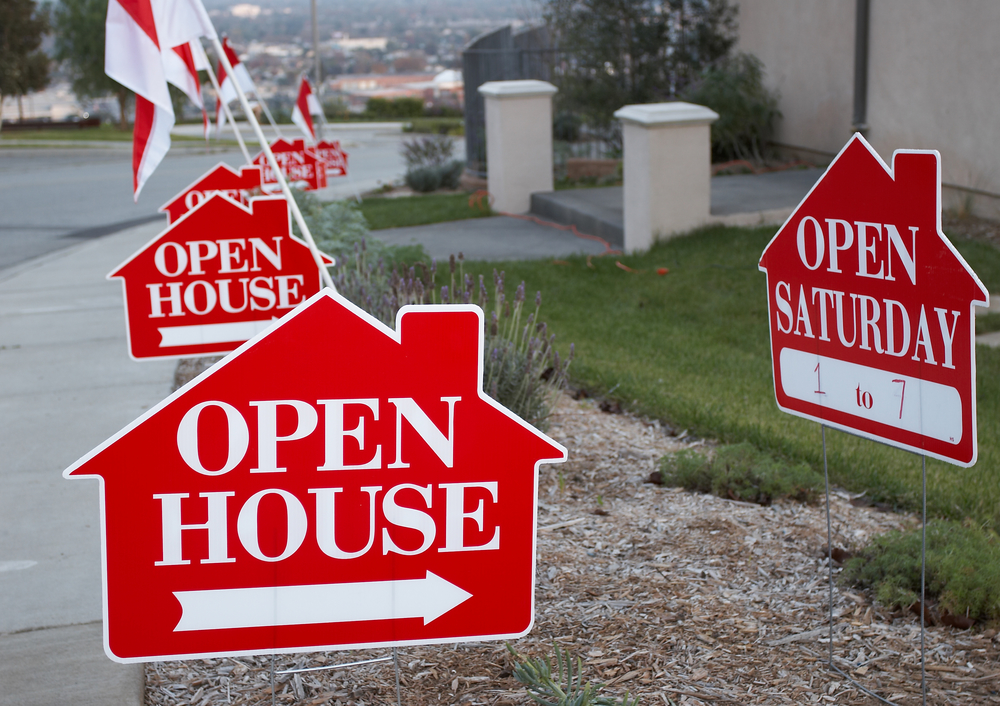 (MoneyWatch) Fixed mortgage rates have reached new all-time lows, according to Freddie Mac's latest data. And while Freddie says the record low rates are helping fuel a housing recovery, the latest news from the National Association of Realtors indicates low rates are not spurring sales.

Unfortunately, the "stir" is barely a ripple. Low mortgage rates are luring some buyers into the market, but the recovery remains painfully slow. According to the National Association of Realtors, sales of existing homes fell 5.4 percent in June to an annual rate of 4.37 million. That's the fewest since October.

What do buyers want in a home?
Glimmers of hope for beaten down consumers

Part of the problem is that new families are not coming into the market: The number of first-time homebuyers made up just 32 percent of sales in June, down from 34 percent in May and well below the ideal level of 40 percent of the market.

Even so, housing appears to be recovering, albeit slowly. Existing home sales rose 4.5 percent in June from one year ago, but the pace is still well below the 6 million that economists consider healthy. Home prices are also on the rise. In June, the national median price for existing homes rose 7.9 percent year-over-year to $189,400 -- the strongest gain since February 2006.

"Despite the frictions related to obtaining mortgages, buyer interest remains solid," said NAR chief economist Lawrence Yun in a press release. Interest is one thing, but it's closed deals that will fuel the recovery.