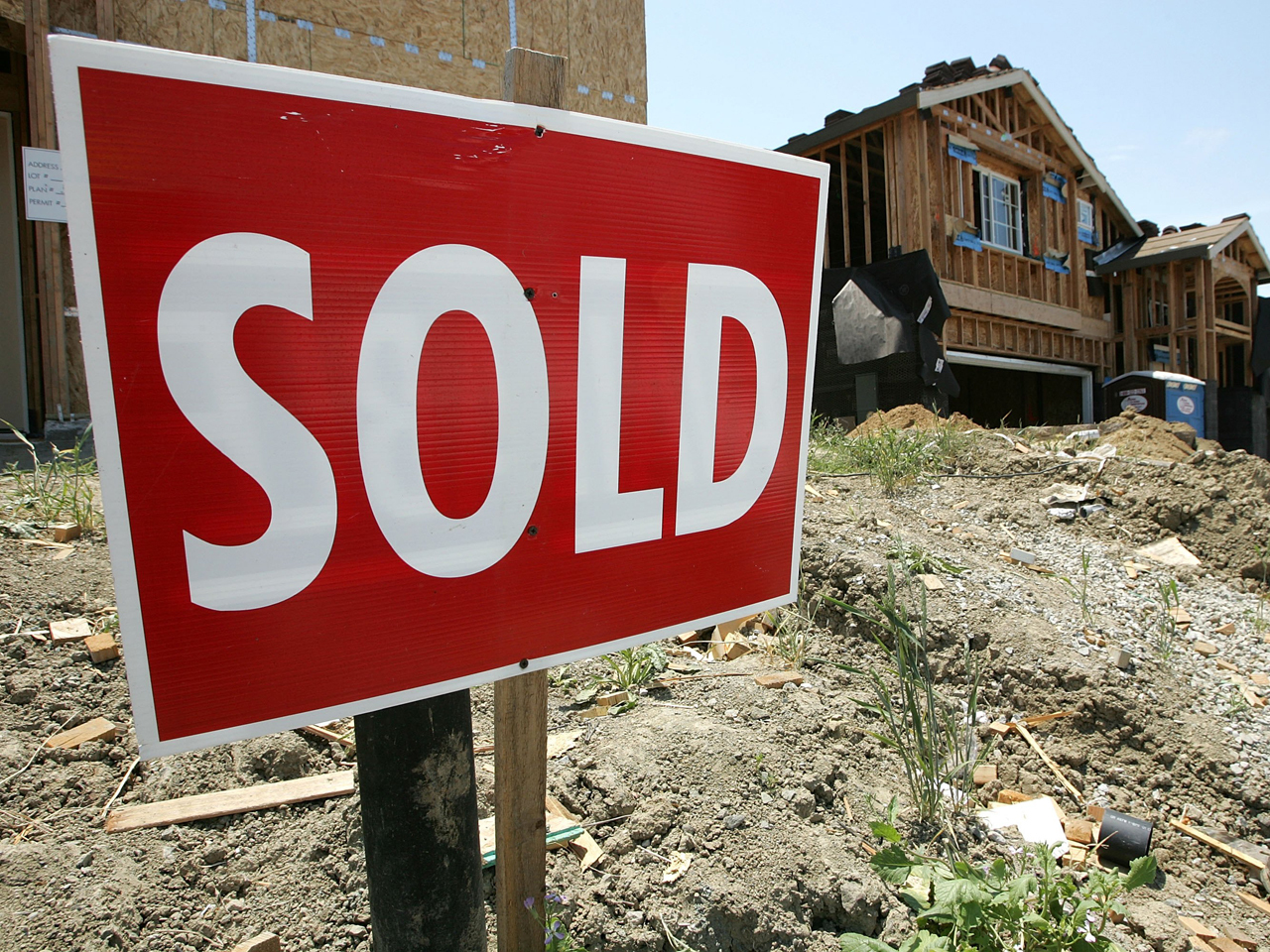 The report also says prices rose in July from June in all 20 cities tracked by the index. That's the third straight month in which prices rose in every city.

Prices in the Phoenix, one of the cities hardest hit by the housing bust, have increased 16.6 percent in the 12 months ending in July. Prices in Minneapolis and Detroit have risen more than 6 percent.

"We are more optimistic about housing," David Blitzer, chairman of the S&P's index committee. "Stronger housing numbers are a positive factor for other measures, including consumer confidence."

The S&P/Case-Shiller index covers roughly half of U.S. homes. It measures prices compared with those in January 2000 and creates a three-month moving average. The July figures are the latest available.

Other measures of home prices are showing steady gains. CoreLogic, a private real estate data provider, said earlier this month that prices rose in July from a year earlier by the most in six years. And a federal government housing agency has also reported annual increases.

Rising home prices are one of many signs that the housing market is slowly recovering.

Sales of previously occupied homes jumped in August to the highest level since May 2010. Builder confidence is at a six-year high and construction of single-family homes rose last month to the fastest annual rate in more than two years. Even with the gains, home sales and construction remain well below healthy levels.

Still, the broader economy is likely to benefit from rising home prices. When home prices rise, people typically feel wealthier and spend more. And more Americans are likely to put their houses up for sale, which could further energize the market.

Home sales have been bolstered by the lowest mortgage rates on record. The average rate on the 30-year fixed mortgage touched a record low of 3.49 percent last week and has been below 4 percent all year. A limited supply of homes has also helped drive prices higher.

Home prices are still 30 percent below their peak in June 2006, according to Case-Shiller. That was the height of the housing boom.