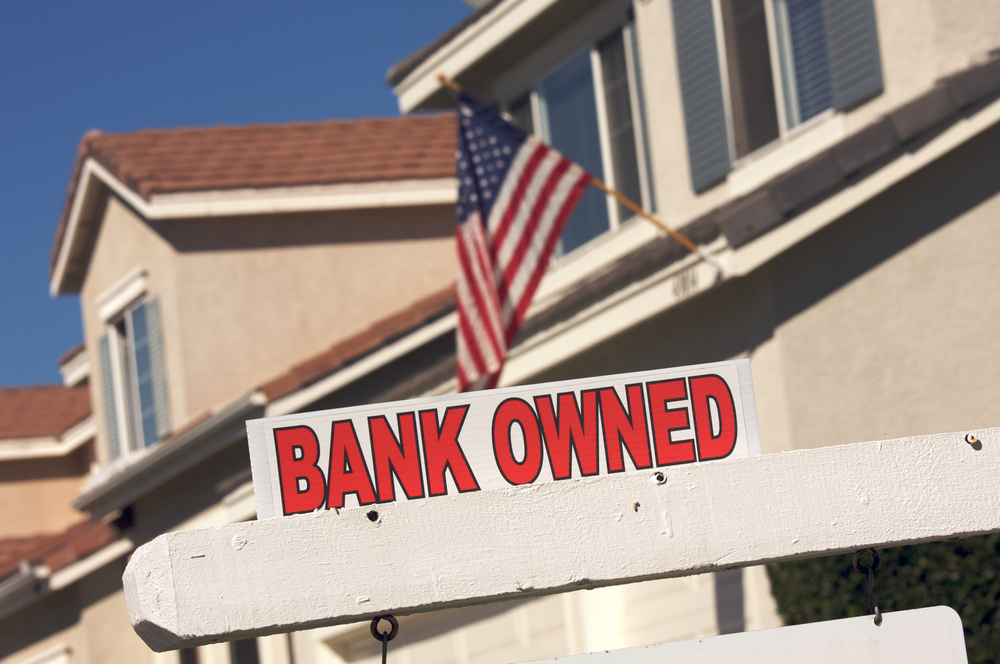 After a boost in consumer confidence earlier this month, reality is setting in. On the heels of last week's news that the total number of new homes sold in 2011 was the lowest since 1963 (when those numbers started being tracked) comes news that home prices declined in November 2011, according to the S&P/Case-Shiller Home Price Index released Tuesday.

Both the 10- and 20-city indices are one-third lower than they were at their peak in the summer of 2006; furthermore, home prices are now at levels last seen in the middle of 2003.

According to David Blitzer, chairman of the S&P index committee, "Despite continued low interest rates and better real GDP growth in the fourth quarter, home prices continued to fall."

Detroit posted the best positive change, with prices rising 3.8 percent annually. Even so, prices in Detroit dropped 2.4 percent from October to November 2011.

Despite positive monthly and annual change in a few select markets, according to Blitzer, the overall trend is down, "and there are few, if any, signs in the numbers that a turning point is close at hand."

Economist Dean Baker, co-director for the Center for Economic and Policy Research in Washington, D.C., agreed: "There is little reason to expect that house prices will stop their decline any time soon, the best path would be a slowing of the rate of decline with prices perhaps leveling off by the end of 2012. There is still likely considerable air in the bubbles in several markets. There is nothing that should be done to prevent them from deflating."

"However," Baker said, "it would be desirable to see prices stabilize and possibly rise somewhat in markets where the bubble has fully deflated and the market is overshooting on the down side."

$25B foreclosure deal: What it could mean for homeowners
Selling your home: Low appraisal options

The general public is feeling the economic strain, according to the latest Consumer Confidence Index, which was also released Tuesday. Consumer confidence fell to 61.1 in January, down from 64.8 in December. The optimal score is 100.

Lynn Franco, Director of the Conference Board Consumer Research Center, said: "Consumer Confidence retreated in January, after large back-to-back gains in the final two months of 2011. Consumers' assessment of current business and labor market conditions turned more downbeat and is back to November 2011 levels."

"Regarding the short-term outlook," Franco continued, "consumers are more upbeat about employment, but less optimistic about business conditions and their income prospects. Recent increases in gasoline prices may have consumers feeling less confident about this month."

According to the Consumer Confidence Index, the proportion of consumers expecting an increase in their income in the next six months declined to 13.8 percent from 16.3 percent in December. Income overall has increased in recent months, but consumers are banking their cash rather than spending.

With fewer consumers expecting bigger paychecks in the coming months, it's likely the housing market will remain stagnant. I still believe the housing market can't improve without jobs, and we can't get through the inventory until would-be buyers feel better about spending their money.