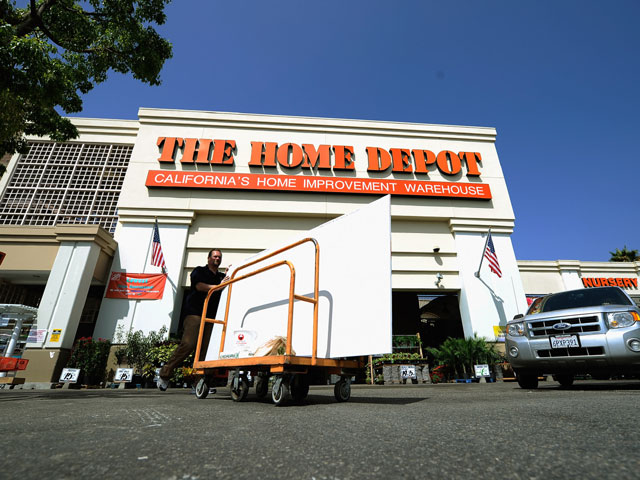 The earnings topped the 42 cents per share analysts expected.

Revenue at stores open at least a year climbed 5.7 percent.

The Atlanta company projected fiscal 2012 earnings of about $2.79 per share, after expected stock buybacks. Revenue is expected to climb approximately 4 percent, implying $73.2 billion.