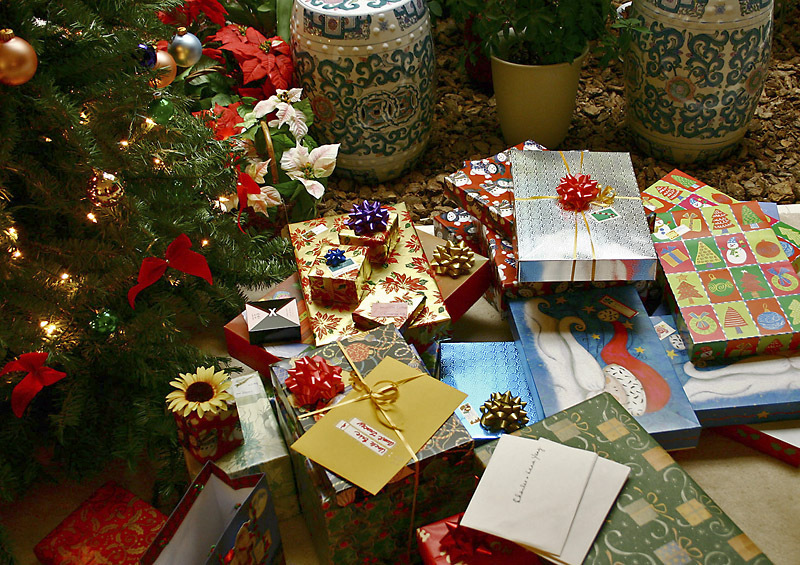 (MoneyWatch) The best gift I ever got from a boss was a $100 Amex card. This thank you was immediately re-gifted in the best possible way; I used it to cross off a few items on my list for family and friends. Now that I'm a freelancer, the gift policy at my "company" of one employee is pretty clear cut, with no gifts exchanged between the boss (me) or co-workers (me, myself and I). (The holiday party is pretty tame, too.) But for those of you who are still navigating the holiday season as part of a team, here are some things to avoid giving.

Gift certificates that are inconvenient

Whether you think gift certificates are a "cop out" or a fail-proof gift, consider where your colleague lives before you give one. "No matter how generous the gift, the certificate is essentially worthless if the retailer has no web site and no locations anywhere near the recipient's home," says Thomas P. Farley, who pens the etiquette website What Manners Most.

A donation in their name to a random cause

If you know which charity your co-worker is passionate about, that may be a well-received gift. But stay away from your personal, pet causes. "You may be a big proponent of the Iowa Association to Preserve the Red-Spotted Acorn, but making a donation in the name of a co-worker will not mean very much unless you know he or she already has a strong affinity for that particular charity," says Farley. Certainly, many of us have been affected by the stories of the recent tragedy at Sandy Hook Elementary School as well as Superstorm Sandy, and donations to charities that aid the victims of each may be timely and touching.

Anything sexy -- even if it's a joke

Gag gifts might seem like an opportunity to be a little flirty or fun, but they're actually an opportunity for disaster. "I know someone that received a coconut bra as an office holiday 'white elephant' gag gift from a fellow colleague. The gift was intended to be light-hearted and funny, but instead, started the office gossip mill buzzing," says Diane Gottsman, founder of The Protocol School of Texas. Gag gifts can be great -- just not in a professional setting.

A bouquet of red roses

What's the worst gift you've ever received from someone at work? Please sign in and share below.