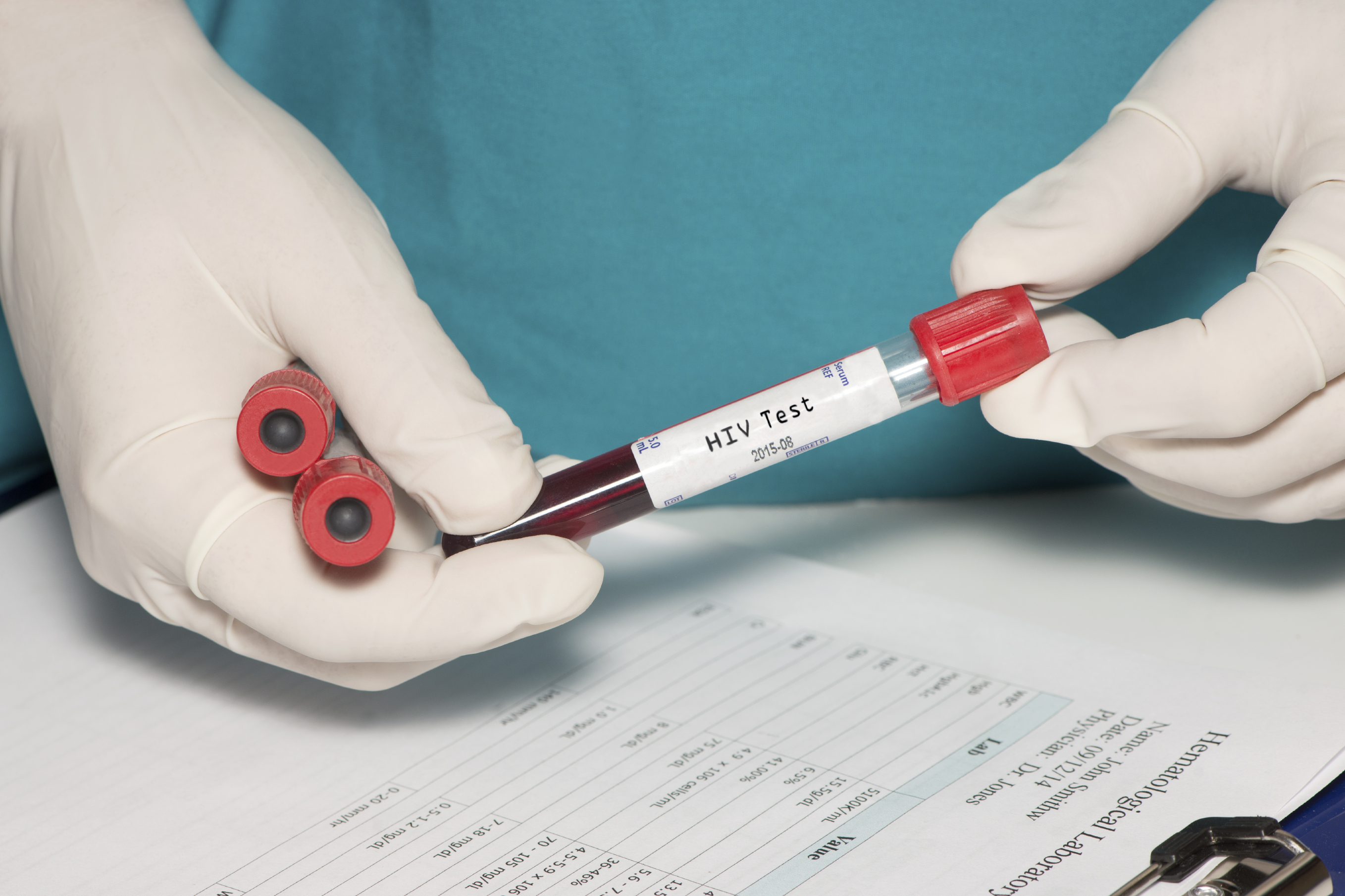 LOS ANGELES -- Two adult film actors have contracted HIV, with one most likely infecting the other during unprotected sex at a film shoot in Nevada where testing was less stringent than industry standards, officials said.

One of the actors had previously tested negative for the virus that causes AIDS before a pair of film shoots, but then began showing symptoms during the second shoot and was later found to be HIV-positive, the California Department of Public Health said Monday in a statement.

"In this case, the actor and production company thought he was HIV-negative during filming," the statement said. "Shortly after his negative test, HIV levels in his body rose rapidly to where he could infect other actors through unprotected sex."

The Free Speech Coalition, a California-based trade group for the adult film industry, said the pair of film shoots linked to the latest infections occurred in September on a Nevada set using tests that do not detect HIV as early as tests done on sets that fully comply with industry standards.

"Not only did this leave those who participated at risk, it made it much harder to track scene partners once the possible infection was discovered," the coalition group said in a statement.

The group said it joined the California Department of Public Health in declaring a production moratorium when the infections were first discovered. It said performers on sets that complied with the more stringent protocols were tested and the moratorium was lifted.

"The big lie the industry has been saying all these years, there are no on-set transmissions, has been proven to be untrue," he said.

The Free Speech Coalition said regulations such as the condom law drive filmmakers to locations where they don't undergo as much scrutiny by the industry.

"Non-compliant shoots are one of the chief dangers of pushing the adult industry" out of California, the group's statement said.

California health officials would not give further details about the latest cases, citing privacy restrictions. A message left with public health officials in Nevada was not immediately returned.

The industry has declared several production moratoriums in recent years, but most were for infections believed to have occurred in the private lives of actors rather than during film shoots.