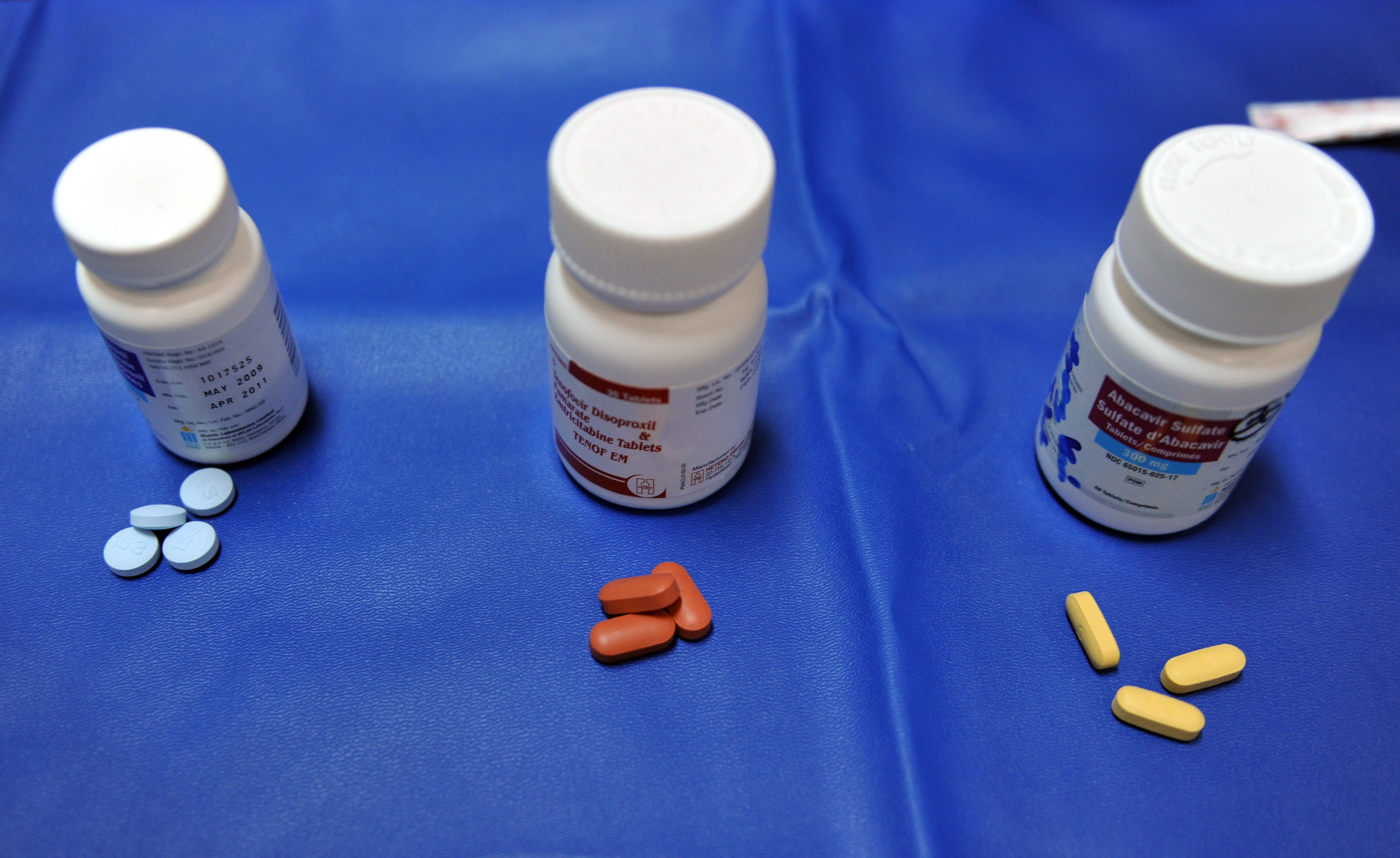 LONDON -- Scientists seeking a cure for AIDS say they have been inspired, not crushed, by a major setback in which two HIV positive patients believed to have been cured found the virus re-invading their bodies once more.

True, the news hit hard last month that the so-called "Boston patients" - two men who received bone marrow transplants that appeared to rid them completely of the AIDS-causing virus - had relapsed and gone back onto antiretroviral treatment.

But experts say the disappointment could lay the basis for important leaps forward in the search for a cure.

"It's a setback for the patients, of course, but an advance for the field because the field has now gained a lot more knowledge," said Steven Deeks, a professor and HIV expert at the University of California, San Francisco.

He and other experts say the primary practical message is that current tests designed to detect even very low levels of HIV present in the body are simply not sensitive enough.

As well as having the human immunodeficiency virus (HIV), the Boston patients both also had a type of blood cancer called lymphoma, for which they were treated using bone marrow transplants -- one man in 2008 and the other in 2010.

They continued taking the antiretroviral AIDS drugs, but eight months after each patient's transplant, doctors found they could not detect any sign of HIV in their blood, their doctors told attendees at the July 2012 XIX International AIDS Conference in Washington, D.C.

In the early part of 2013, both patients decided to stop taking their AIDS drugs and both appeared to remain HIV-free -- prompting their doctors, Timothy Henrich and Daniel Kuritzkes from Boston's Brigham and Women's Hospital, to announce at a conference in July that they may have been cured.

At the time of the announcement, they had been off medications for between seven and fifteen weeks.

Yet in December came news that one of the men had begun to show signs of an HIV rebound by August, while the second patient had a relapse in November.

At the time, Henrich said the findings suggest the virus may store itself in other tissues like the liver, gut and brain.

The virus' comeback underlined how ingenious HIV can be in finding hiding places in the body to evade attack efforts by the immune system and by drug treatment, he added to Reuters Health.

"Through this research we have discovered the HIV reservoir is deeper and more persistent than previously known and that our current standards of probing for HIV may not be sufficient," he said, adding that both patients were "currently in good health" and back on antiretroviral therapy.

Barely a decade ago, few HIV scientists would have dared put the words HIV and cure in the same sentence. Yet some intriguing and inspiring cases in recent years mean many now believe it is just a question of time before a cure is found.

First was the now famous case of Timothy Ray Brown, the so-called "Berlin patient," whose HIV was eradicated by a complex treatment for leukemia in 2007 involving the destruction of his immune system and a stem cell transplant from a donor with a rare genetic mutation that resists HIV infection.

Such an elaborate, expensive and life-threatening procedure could never be used as a broad-spectrum approach for the world's 34 million HIV patients. But the results in Brown focussed scientific attention on a genetic mutation known as 'CCR5 delta 32' as a target for possible gene therapy treatment.

Then last March, French scientists who followed 14 HIV-positive people known as the "Visconti patients", who were treated very swiftly with HIV drugs but then stopped treatment, said that even after seven years off therapy, they were still showing no signs of the virus rebounding.

"Given the difficulty of eradicating [HIV], a functional cure for HIV-infected patients appears to be a more reachable short-term goal," wrote the scientists at the time.

That announcement came only weeks after news of the "functional cure" of an HIV-positive baby in Mississippi who received antiretroviral treatment for 18 months from the day she was born. By the time she was two this appeared to have stopped the virus replicating and spreading.

A "functional cure" is when HIV is reduced to such low levels that it is kept at bay even without treatment, though the virus can still be detected in the body.

Researchers reported about seven months later in the New England Journal of Medicine that the virus still remained at bay.

In an accompanying editorial published in the same issue, Dr. Scott Hammer, an HIV treatment researcher at Columbia University Medical Center in New York City, wrote that the case raised many questions: Was the infant ever infected or was the positive result due to the blood exchange when the baby was passed through the mom during birth.

"The big question, of course, is, 'Is the child cured of HIV infection?' The best answer at this moment is a definitive 'maybe,'" wrote Hammer.

Sharon Lewin, an HIV expert at Monash University in Australia, said all these developments, as well as the setback suffered by the Boston patients, inspired scientists to investigate many different approaches in the search for a cure.

"We've learnt many things here -- and one of the most important is that a tiny, tiny amount of virus can get the whole thing going again," she told Reuters. "It's a clear message that we need better ways to pick up the virus."

Scientists are now more convinced than ever that a two-pronged approach which aims to firmly suppress the virus while bolstering the immune system provides the best way forward.

"We need to attack in two ways -- reduce the virus to very low levels and also to boost the immune response. We can't do one without the other," said Lewin.

"So we still have to think of other creative ways to control HIV. And it's still early days... before we can say which approach is likely to be the winner."