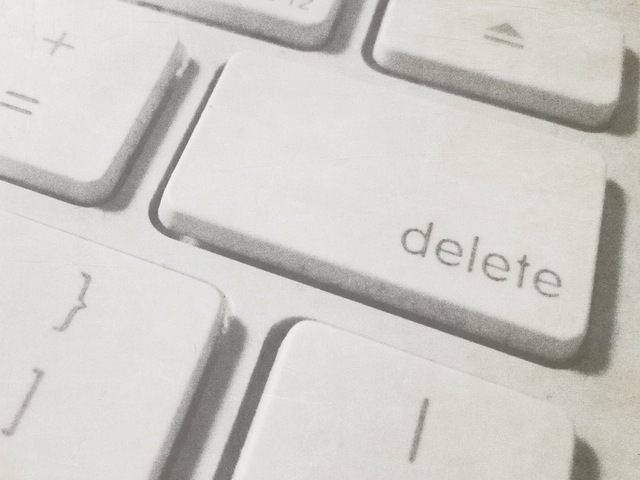 (MoneyWatch) Some of the best wisdom on earth has been around for centuries. Fundamental axioms like "beauty is in the eye of the beholder," "don't put the cart before the horse" and "every cloud has a silver lining" are still around because they've been found to be consistently true, generation after generation.

That said, some of those popular "truths" have lost their validity in modern times. Sure, there's still an element of truth to each of them, but that's a far cry from axiom status. And yet they're still used to this day, which is why I think it's a very good idea to call them out and get it over with.

Here are six conventional truths that are either no longer valid or never were, at least not in the business world.

No news is good news. Perhaps this relates to the ancient curse, "May you live in interesting times," who knows? The way I see it, if things are going well, perhaps there's some truth to it. But we live and work at Internet speed in a "what have you done for me lately" and "give me some good news" culture. When everyone's looking for more customers, business and market share, a phone call or email chime is a welcome event.

The early bird gets the worm. Yes, our society does seem to favor morning people, as I've lamented in the past. Still, there's a lot to be said for hanging back and waiting to see what the competition does first. I'd say the notion that being first to market is an advantage has been permanently dispelled by Apple (AAPL) and its industry-leading "late to market" devices: iPod, iPhone and iPad.

It's not what you know but who you know. This is a nuanced one, so hear me out. Yes, it's true that networking and work relationships are key to success. Absolutely. But you're responsible for that. Probably close to half of you -- you know who you are -- think successful people got there because they're privileged and have connections. Sure, some do, but the vast majority don't. I've known hundreds of successful executives and business owners who came from working class families and made their own way.

The ends justify the means. I believe this is attributed to Machiavelli, and while I usually agree with his observations, that's not the case here. Don't get me wrong. Of course I think business is about achieving goals and that always means beating the competition. But there are simply too many moral and ethical lines that can and have been crossed in the name of winning. On the other hand ...

It's not whether you win or lose, but how you play the game. This is almost the exact opposite argument of the previous quote. It's true that in between planning to do something and finally completing it there are a lot of decisions to be made and, as I alluded to above, many ways to go astray. Nevertheless, business is still about winning. In my opinion, as long as you play by the rules, the game is always about winning.

Nice guys finish last. I've never found this to be true over decades of experience. Organizations are far more effective at getting things done when people help and support each other in positive ways. In any business or work interaction, there's no harm in being nice. Now, that doesn't mean you should be a doormat and let people walk all over you. Nice can certainly coexist with tough, professional and being a good negotiator. They're not mutually exclusive.