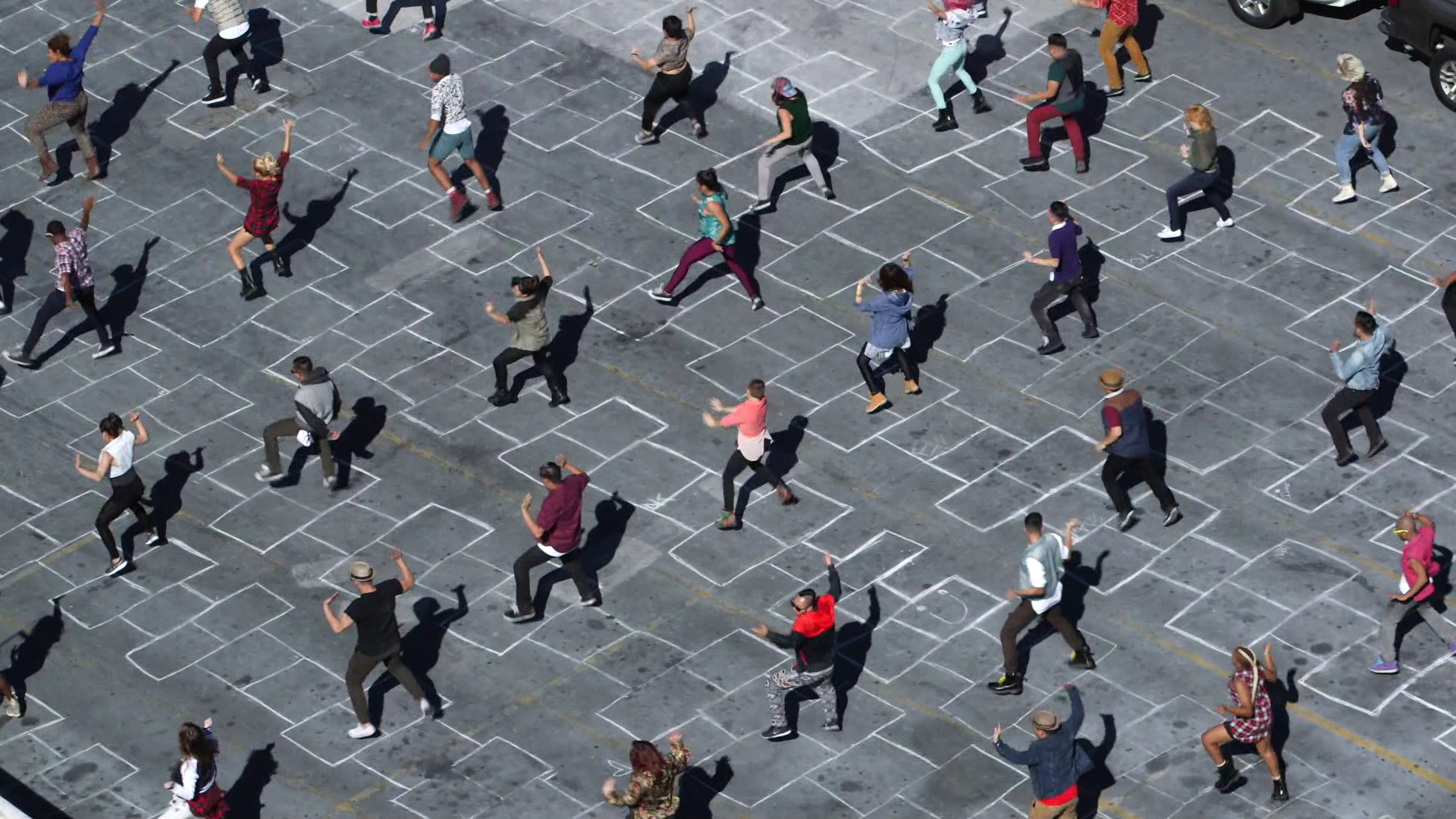 LOS ANGELES -- Before her death last spring at the age of 86, author and poet Maya Angelou was working on a new project -- one that puts her words to music. An album was recently released, giving listeners a taste of an unusual collaboration that crosses generations.

In a music video called "Harlem Hopscotch," inspired by a poem Angelou wrote in 1969, dancers on a Los Angeles rooftop move to a hip-hop beat laced with Angelou's poetry.

"She literally changed my life before I even met her," said music producer Shawn Rivera.

Rivera discovered Angelou's writing seven years ago. At the time he was suffering from severe depression.

"I was questioning whether I should even still be here on this planet," said Rivera. "I was living in a storage unit on top of a movie studio in a warehouse, and I come across this book and I started reading it. And it just clicked for me."

He thought it would click for a new generation too. Taking Angelou's themes of isolation and inequality, he began writing music before he was able to meet Angelou and get her blessing. When he did meet her, Rivera said Angelou thanked him, much to his surprise.

"She said, 'I think I can do even better. I want to be involved in the project,'" said Rivera. "I was blown away."

Essential workers push to get COVID vaccine next

In a home video she was asked about the notion of setting her poetry to rap.

Her grandson, Colin Johnson, thinks she loved the idea. He says music defined her early career, pointing to her start as a singer and dancer.

"One of her hopes was to speak to my son's age at 13 or my daughter's age at 16 that might not read one of her books but hears this and says, 'Wow, there's something to this,'" said Johnson.

Angelou once said she was in love with the music in language - a legacy she's now passing on to a new generation.