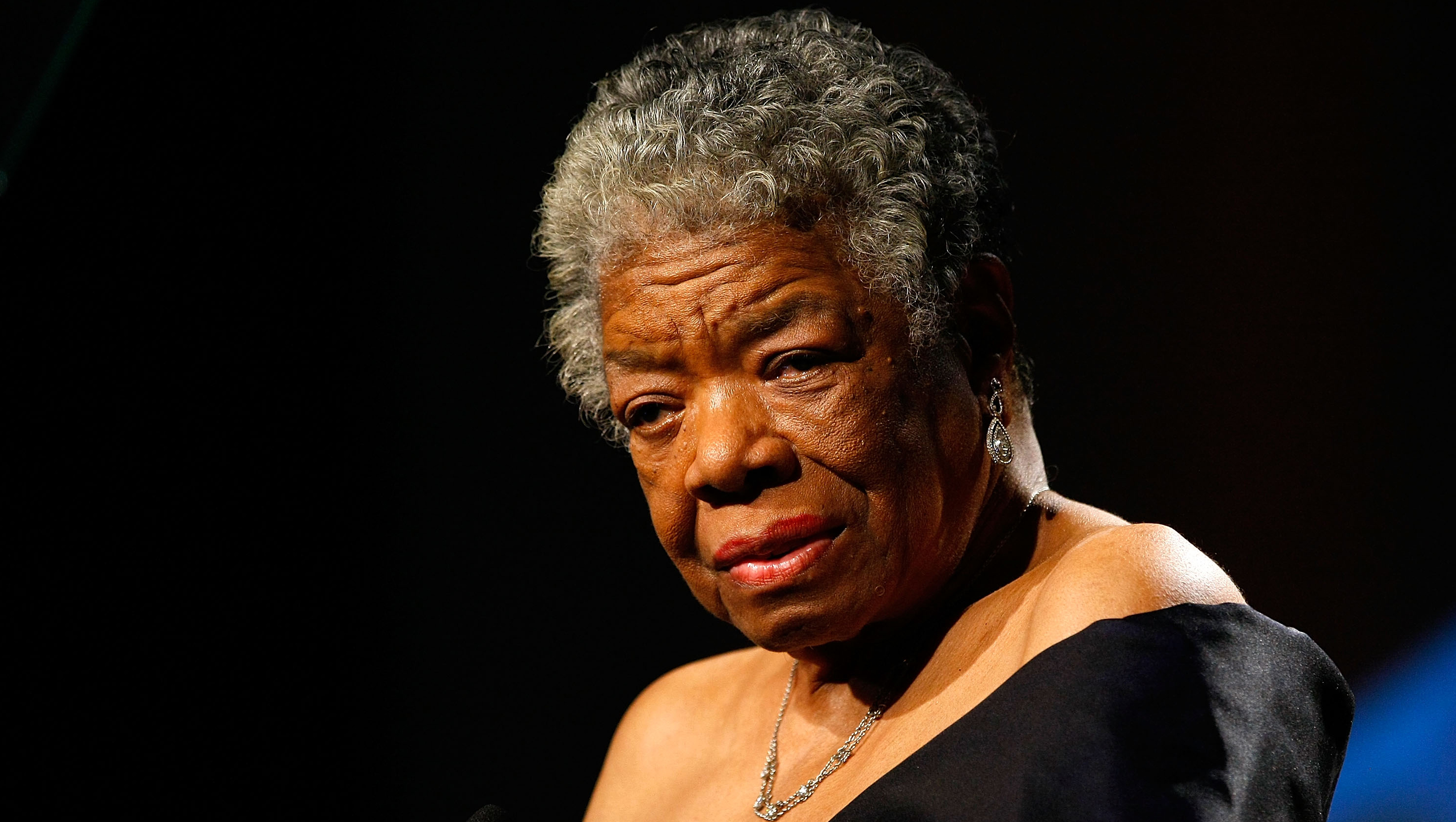 Poet and author Maya Angelou has died at the age of 86, CBS News has confirmed.

Her son, Guy B. Johnson, said in a statement that she died at her home in Winston-Salem, N.C., on Wednesday morning.

"Her family is extremely grateful that her ascension was not belabored by a loss of acuity or comprehension," he said. "She lived a life as a teacher, activist, artist and human being. She was a warrior for equality, tolerance and peace. The family is extremely appreciative of the time we had with her and we know that she is looking down upon us with love."

She had been scheduled to attend the 2014 MLB Beacon Awards Luncheon on May 30 but pulled out for "health reasons," Major League Baseball said last week. Last month, she also canceled an event in Fayetteville, Ark., because she was recovering from an "unexpected ailment" that sent her to the hospital.

Angelou arrived into the company of presidents after an improbable journey and gave them -- gave everyone -- poetry to live by.

"We hear sweetness. A word. The word is 'peace.' It is loud now. Louder than the explosion of bombs," she read at the 2005 White House Christmas tree lighting ceremony, hosted by President George W. Bush.

She punctuated that reading with a plea of hope.

"Rising high, high above me...a constant call up from misery, leaving behind nights of terror and fear I rise into daybreak miraculously clear. I still rise."

That is what she did to become an author, poet, actress, songwriter, dancer, college professor, historian. She was winner of three Grammy awards and directed and produced movies.

She rose up from a humble childhood in Stamps, Ark. When she was 8, she was raped by her mother's boyfriend. Shortly after Angelou identified her rapist, the man was murdered. Angelou blamed herself and stopped talking.

When she was ready to speak, she went on to master five foreign languages and live in Africa, where she met Malcolm X. His influence positioned her as a prominent voice in Civil Rights in the 1960s.

Angelou's most acclaimed work -- "I Know Why the Caged Bird Sings" -- is her story to age 17, the age that she quit high school to support her son as a single mother:

"The Caged Bird sings with a fearful trill of things unknown but longed for still and his tune is heard on the distant hill for the caged bird sings of freedom."

There were six autobiographical volumes of poetry -- all resonating back to her roots and those of her deeply southern ancestors.

Possibly her crowning moment came when she was asked to write a poem for the inauguration of President Bill Clinton in 1993.

"The rock cries out to us clearly, forcefully -- come, you may stand up on my back and face your distance destiny."

Yet, it was her passion for teaching that she prized. As a long-time professor at Wake Forest University she gave voice to a new generation.

She was a teacher, who always remained that example of hope.