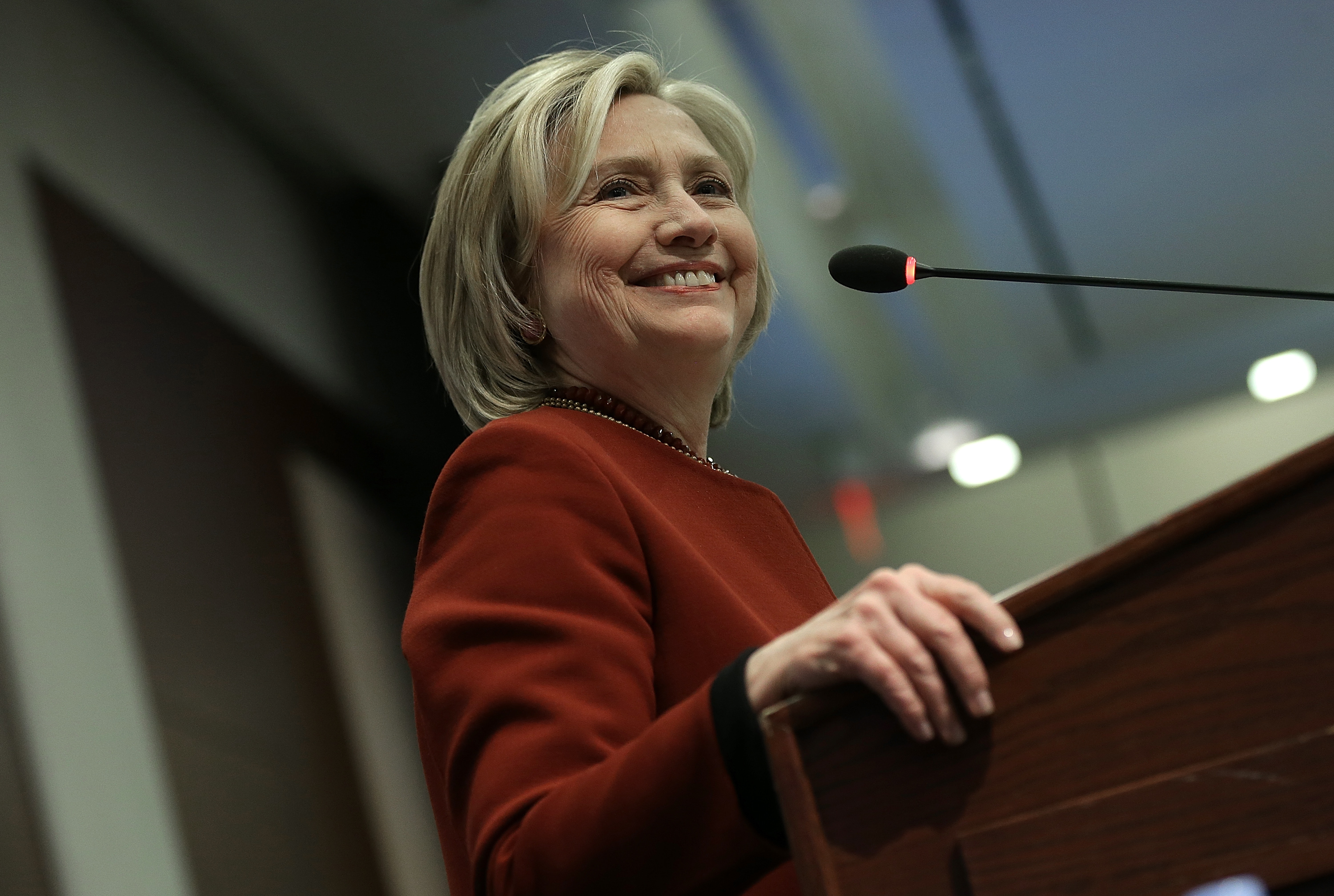 Journalists, you have been warned: The HRC Super Volunteers know what you said about Hillary Clinton. And if they don't like it, they're going to call you out.

The group, a collection of Clinton die-hards, have launched a campaign to combat media sexism as the former Secretary of State contemplates a 2016 presidential bid.

"Super volunteers, help us find journalists smearing Hillary. We must push back against their sexism," the group said Friday on Twitter.

The volunteers are not connected to Clinton's political operation. "We're not at all attached to the campaign, not at all," John West, one of the group's founders, told the Washington Examiner on Thursday. "All we are is a Facebook group of Democrats. We met in 2007 and stayed connected afterwards."

They're already putting some journalists covering Clinton on notice -- and the list of words they deem off-limits is extensive.

"A group called HRC Super Volunteers just warned me 'We will be watching, reading, listening and protesting coded sexism,'" tweeted Amy Chozick, a reporter for the New York Times, on Wednesday. "Sexist words, they say, include 'polarizing, calculating, disingenuous, insincere, ambitious, inevitable, entitled, over confident'...Also sexist, according to HRC Super Volunteers: 'Secretive' and 'will do anything to win, represents the past, out of touch...'"

The email, according to Chozick, warned, "You are on notice that we will be watching, reading, listening and protesting coded sexism."

The group is also calling out public figures who say unflattering things about Clinton to the press. After Harvard Law Professor Lawrence Lessig was quoted in an MSNBC article saying Clinton "has historically been tone deaf" on the issue of money in politics, the HRC Super Volunteers fired back at the professor.

Throughout Clinton's time as first lady, senator, and secretary of state, she's periodically faced coverage and scrutiny that strikes some of her closest allies as sexist. They believe she's characterized pejoratively for exhibiting traits nobody would question in a man, and that she faces questions no man would have to face.

It's a phenomenon her political team has grappled with for years.

A July 6, 1999 memo from Mandy Grunwald, then a political adviser to Clinton, advised the then-first lady to prepare for media scrutiny on a trip ahead of her 2000 Senate race.

"It's important that your tone stay informal and relaxed and therefore not political," Grunwald wrote. "Don't be defensive. look like you want the questions: the press is obviously watching to see if they can make you uncomfortable or testy. Even on the annoying questions, give relaxed answers."

Now, as Clinton prepares to jump back into the political fray with a run for the White House, her team is receiving some outside help in shaping media coverage.

The inaugural tweet from the HRC Super Volunteers delivered a dramatic warning: