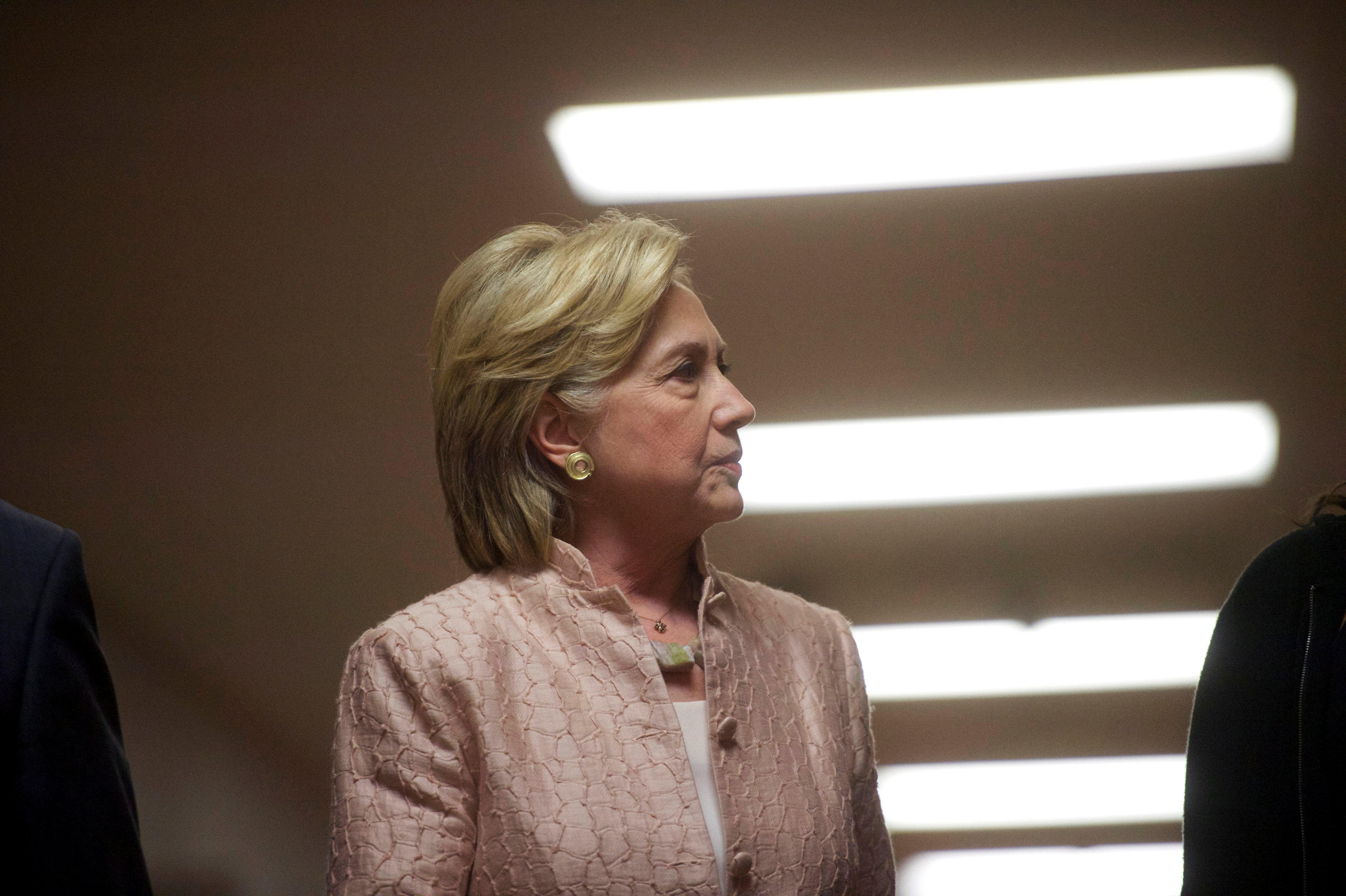 Hillary Clinton will address Donald Trump and his campaign’s embrace of the “alt-right” political movement in a speech on Thursday, according to a Clinton campaign official.

“This “alt-right” brand is embracing extremism and presenting a divisive and dystopian view of America which should concern all Americans, regardless of party,” the official said.

Clinton will deliver the speech in Reno, Nevada. A CBS News/YouGov battleground tracker poll earlier this month found that 43 percent of Nevada’s voters support Clinton and 41 percent back Trump.

The official added that Clinton will contrast Trump’s “divisive views and dangerous temperament” with a plan to unite Americans.

The “alt-right” has come under the spotlight after Trump’s decision to hire Steve Bannon, the executive chairman of Breitbart News, as his campaign’s CEO. He also promoted Kellyanne Conway to campaign manager after she had been working as a senior adviser and pollster.

The “alt-right” is considered to be a movement, shunned by traditional conservatives, that rejects notions of equality among ethnic groups and genders. It came to prominence after alt-right adherents on social media became some of Donald Trump’s most enthusiastic backers during the GOP primaries.