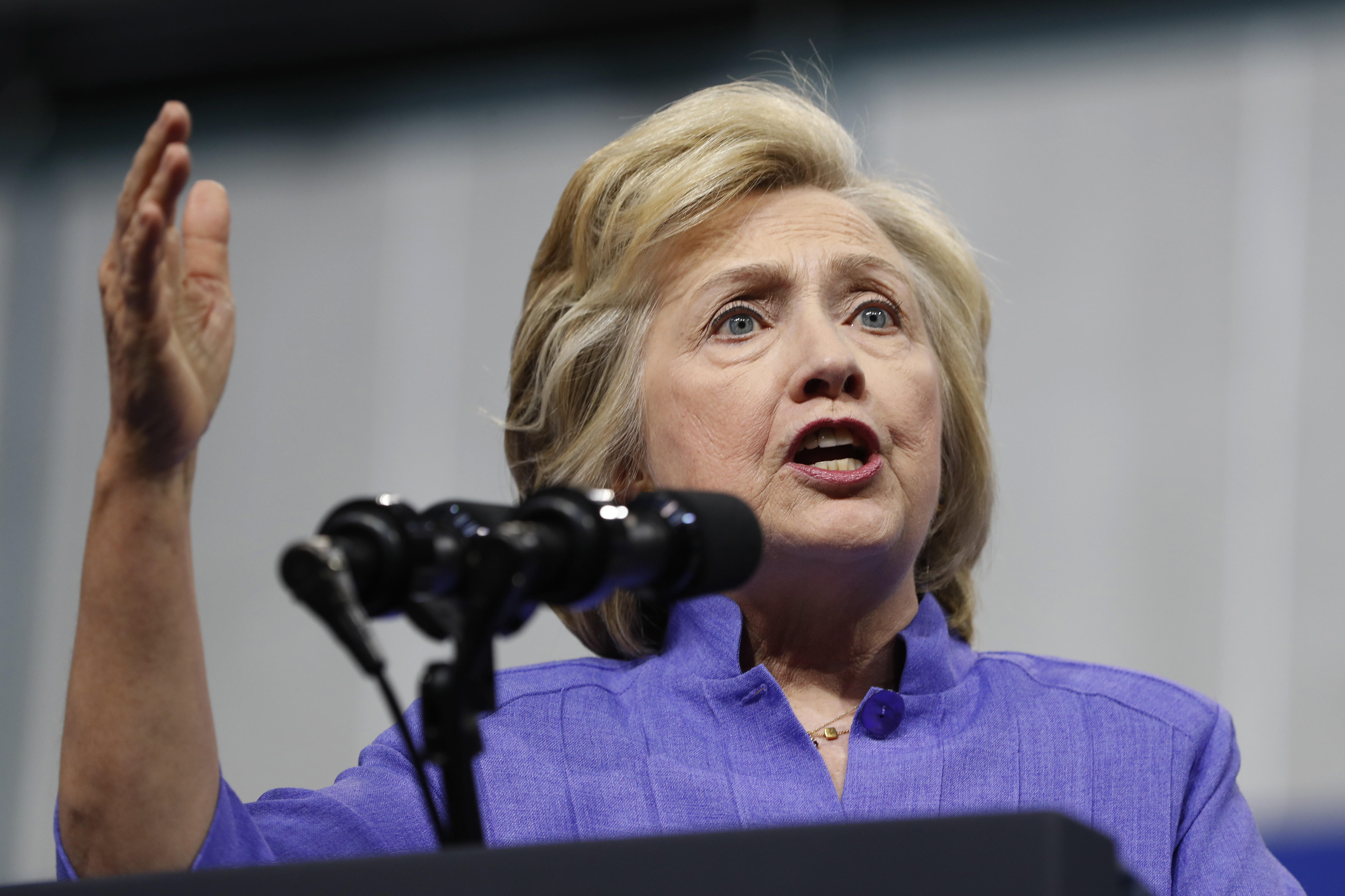 The Democratic Party consists of two opposing groups when it comes to K-12 education policy -- the teachers’ unions and the reformists, who loudly disagree on issues concerning teacher accountability and school choice.

And Hillary Clinton is trying to walk a tightrope between the two.

The teachers’ unions want loosened teacher accountability measures and increased regulations of charter schools, while reformists support the opposite. In the past eight years, President Obama and former education secretary Arne Duncan have aligned themselves much more closely with the reformist agenda, creating a tenuous climate for Hillary Clinton as she balances each group’s support and continuing Obama’s legacy.

After endorsing Clinton and then Obama in 2008, the teachers’ unions have been very vocally opposed to Duncan’s and Obama’s education agenda. The rift was so large that the National Education Association (NEA), one of the largest teachers’ unions in the country, called for Duncan’s resignation. Obama’s choice for Duncan’s replacement, the reformist John King, who previously founded a charter school network and advocated for strong teacher evaluation and accountability measures in New York, was not well-received by the teachers’ unions.

Randi Weingarten, the president of the American Federation of Teachers (AFT), is reportedly on the short list for Secretary of Education, should Clinton be elected. If she were to choose Weingarten, this would signal a pivot away from Obama’s education legacy.

The precariousness of the situation is exemplified by the vague language Clinton uses to describe her K-12 education policies. She has said a lot about making college more affordable but given few details on how exactly to prepare students for college. She provides many specifics regarding early childhood education, computer science investments, and the school to prison pipeline, but leaves out hot button issues such as teacher accountability and school choice.

A union official said on background that it would be surprising if Clinton ever directly addresses some of these highly charged issues at all because there is no political upside.

On the question of why controversial education issues were missing from Clinton’s plans, Randi Weingarten of the AFT said in a phone interview, “What has happened is the corporate reform side, they have had ten years to make their theory work and they have over-promised and under-delivered…She is very smart about how much it takes to get to these visions. In this instance, she knows that you have to work together with people and end the education wars.”

The campaign provided a vaguely-worded statement when pressed for specifics on K-12 plans:

“Hillary Clinton has made K-12 education a staple of her campaign, and as president, will continue to work to ensure that every child receives a world class education, regardless of their zip code…That’s why she’s supported by the AFT, NEA, educators, students, and parents across the country.”

When pressed for more specifics than this statement on K-12 policy, the campaign sent two speech transcripts to the two major teachers’ unions, the NEA and AFT, and their press release about Clinton’s support of the education bill passed in 2015.

Weingarten went on to say that Clinton has said she will implement the education policies outlined in the Democratic platform developed in Orlando, Florida on July 21, 2016.

The 2016 Democratic platform opposes high-stakes testing, accountability tied to that testing, and does not mention expansion of charter schools. On the other hand, Duncan’s and Obama’s main education initiative, called Race to the Top, incentivized states to adopt measures like linking test scores to teacher evaluations and tenure and expanding school choice through charter schools. Clinton has supported charter schools in the past but surprised some when she criticized them in the fall.

It’s unclear whether the Clinton campaign or the teachers’ unions will unveil anything more specific regarding Clinton’s K-12 education policies before November.

For his part, Shavar Jeffries, president of the influential reformist group Democrats for Education Reform, is making it clear what he wants Clinton to do.

“With too many schools failing to adequately prepare our students for the future and too many families being given a ‘take it or leave it’ choice of underperforming neighborhood schools,” he told CBS News, “President Obama’s successor must carry on his legacy and urgently tackle the inequalities that persist.”