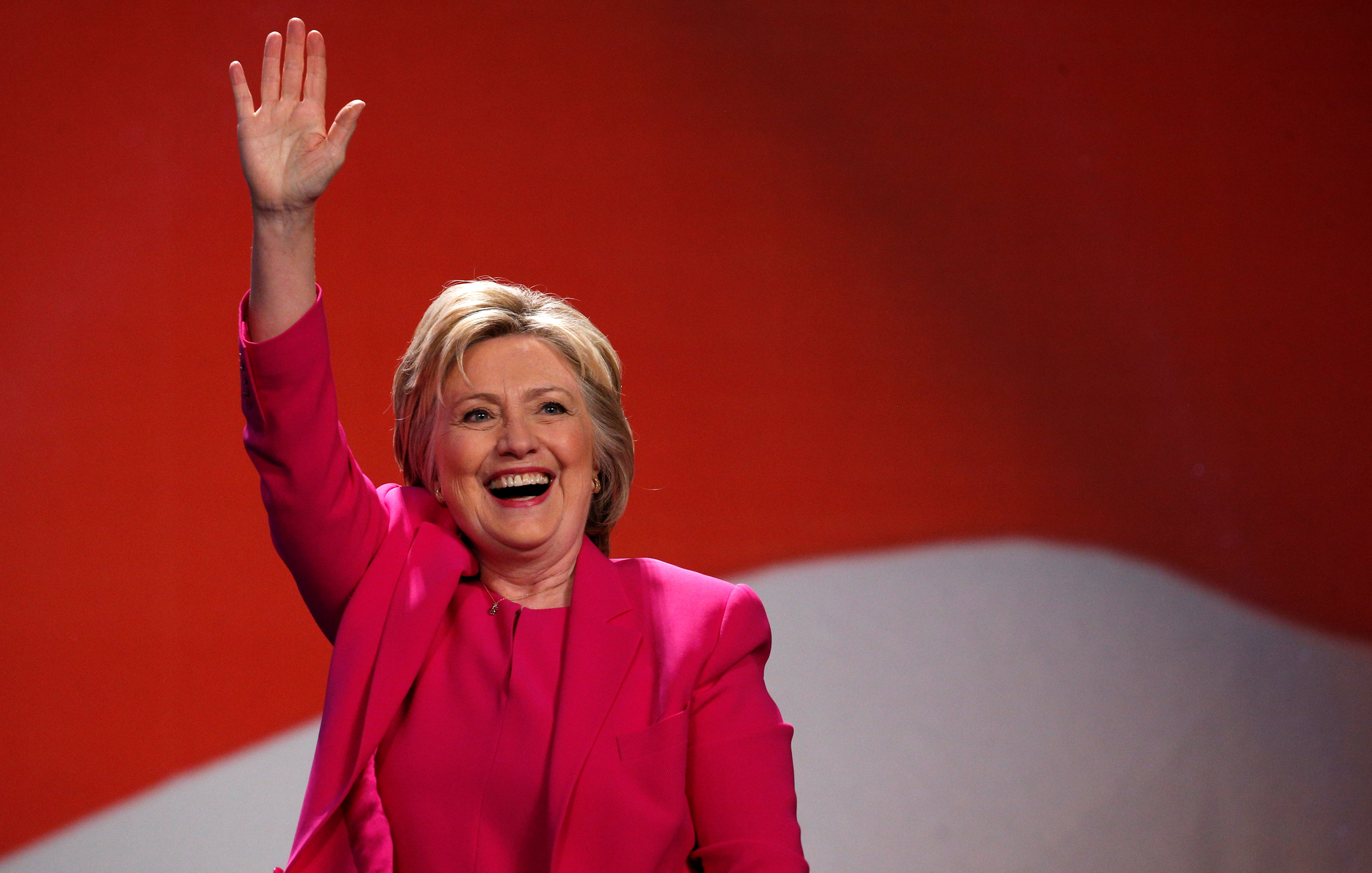 ORLANDO -- Hillary Clinton is widely expected to reveal her choice for running mate in the coming days, as she makes a two-day swing through the crucial general election battleground state of Florida.

Clinton will start her trip in Orlando, where she is set to hold a roundtable with community leaders including Orlando Mayor Buddy Dyer, and then travel to Tampa for a campaign rally. She will speak at a second rally in Miami on Saturday. According to multiple reports, an announcement about Clinton's decision could come as early as Friday afternoon.

The first people to find out who Clinton has chosen, after weeks of consideration, may be her supporters: Clinton's campaign has asked voters to sign up for a text message alert about her pick.

"If you sign up for text messages, you will be the first to know when Hillary announces her running mate," read a recent email sent by her campaign. "No accidental tweets or leaks to the press."

Those believed to be finalists for the position kept mum on Thursday.

"I am very happy to do whatever I can to support this candidate to win," said New Jersey Sen. Cory Booker on Thursday morning, when asked at a press conference if he'd like to be Clinton's vice president.

Virginia Sen. Tim Kaine, at an event in Northern Virginia, said that he wasn't looking for another job. And Agriculture Secretary Tom Vilsack, who was participating in a town hall meeting on opioids in the St. Louis area, refused to comment on the vetting process.

"I don't mean to be difficult," Vilsack said, "but there's a thing called the Hatch Act and it basically prohibits me from answering that question. I'm here in my official capacity to talk about an issue that I care deeply about.

"The Hatch Act "limits certain political activities of federal employees, as well as some state, D.C., and local government employees who work in connection with federally funded programs," according to the Office of Special Counsel.

Ohio Sen. Sherrod Brown, another possible pick, told CBS News on Wednesday that Clinton needs a running mate "who can serve" and, moreover, has "personal chemistry" with the presumptive Democratic nominee.

Clinton has said throughout her search that a vice president must be able to step in and do the job of president at a moment's notice.

"I am afflicted with the responsibility gene," she said in an interview with Charlie Rose on Monday, "and I know what it's like being president. I've seen it up close, I've worked for one, I've had that experience. So for me there is nothing more important than my rock-solid conviction that the person I choose could literally get up one day and be the president of the United States."