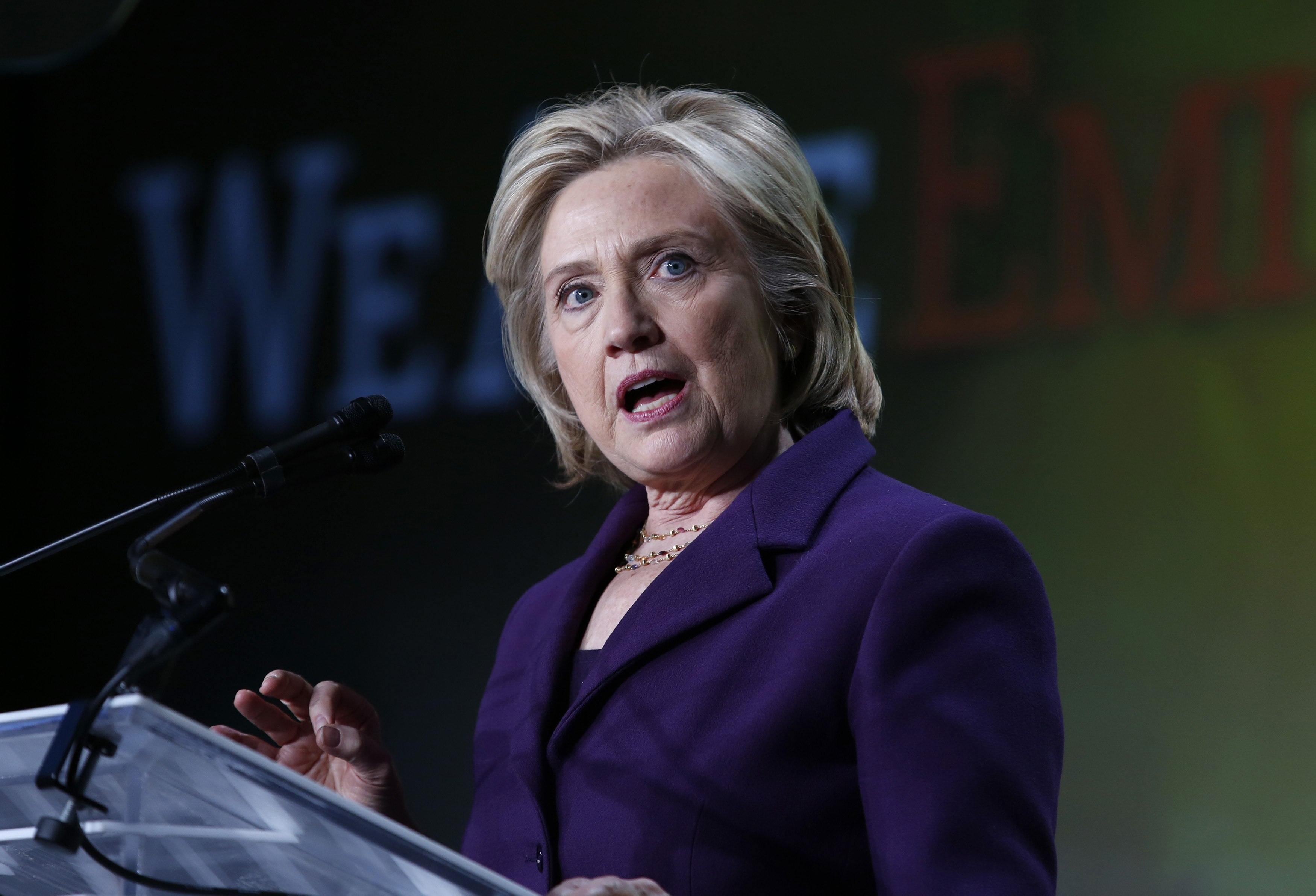 Reporters are being told that Clinton will talk about the issue at the United Nations this afternoon, where Clinton is speaking at an women's empowerment event. CBS News Chief White House Correspondent Major Garrett says that while using the United Nations as a venue for her first comments has created its own set of logistical challenges -- like reporter access and space limitations -- Clinton's advisers concluded her continued silence was fueling her opposition, and the time had come for her to speak on her own behalf.

The news about Clinton's email use - and the fact that she reportedly used a "homebrewed" server to run the account -- has sparked a firestorm in Washington. Critics have raised questions about the security of the account, and a committee investigating the 2012 attacks on a U.S. diplomatic facility in Benghazi, Libya has issued a subpoena for "all communications" Clinton had that were related to the attacks.

Even Democrats have begun to suggest that Clinton's silence is becoming a liability. Sen. Dianne Feinstein said on "Meet the Press" Sunday that Clinton "needs to step up and come out and state exactly what the situation is ... I think, at this point, from this point on, the silence is going to hurt her."

In a scathing editorial published Monday, the Washington Post said the incident does not reflect well on how Clinton would respond to legitimate questions as president.

"Dispatching friendly politicians and former aides to television news shows to dismiss the issue as just politics does not help her cause. If she is elected president, can Americans expect a similar response when she faces difficult questions -- one 26-word tweet and a cloud of obfuscation from her friends?" the Post wrote. "If she wants to demonstrate the strength of character and judgment required to be president, Ms. Clinton should hold a news conference and answer all the unanswered questions about her e-mails."

But Clinton made no mention of the controversy at an event Monday in New York City that highlighted her work for women and girls' rights around the world. It was her third public appearance since the New York Times first reported about her use of a private email address.