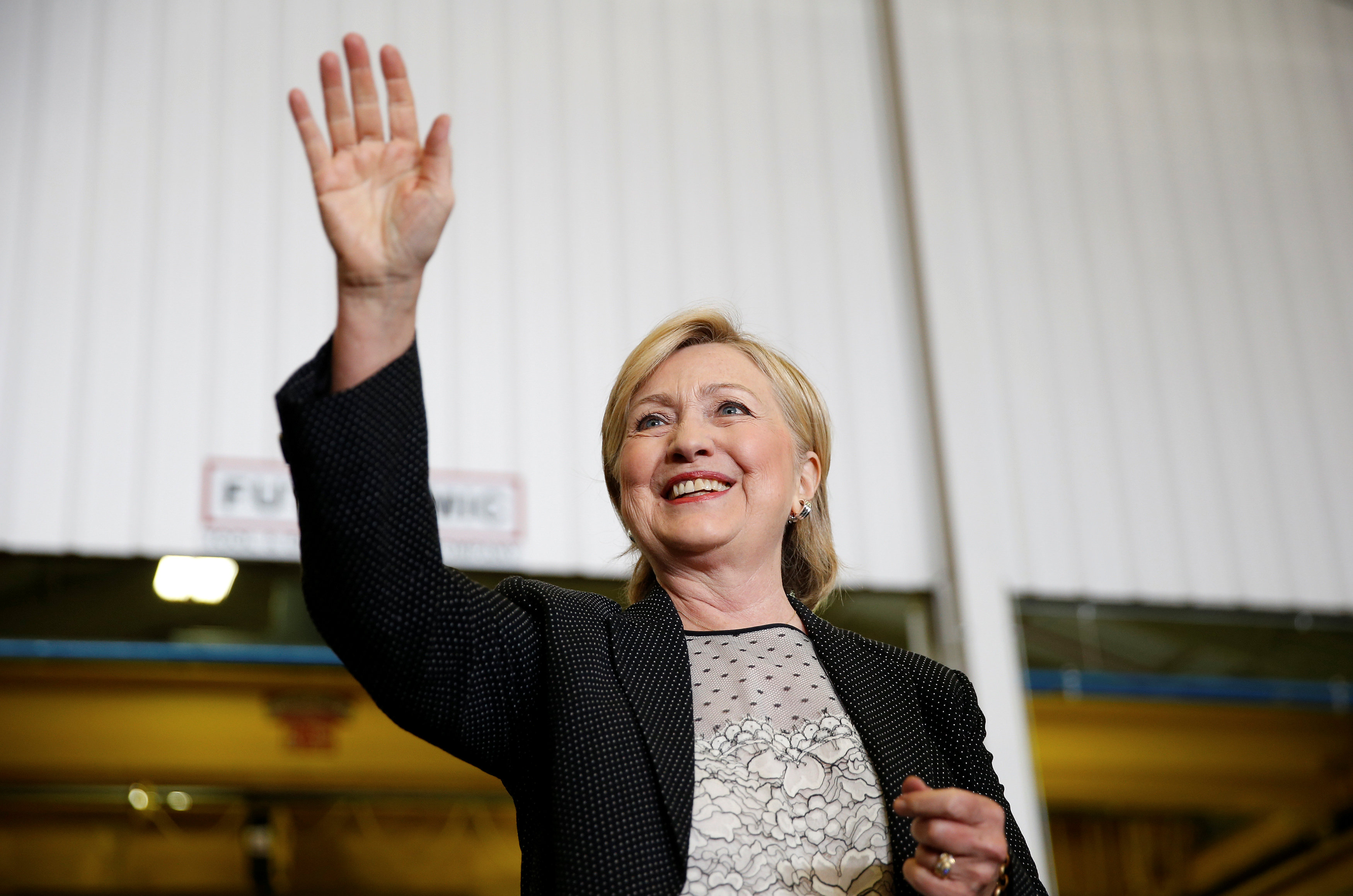 The poll found that she leads Trump in North Carolina 48 percent to 39 percent, expanding the margin from a 6-percentage-point lead from last month. Mitt Romney won North Carolina in 2012, but Mr. Obama carried the state in 2008.

In Virginia, Clinton leads Trump by 13 percentage points -- 46 percent to 33 percent. Tim Kaine, Clinton's Democratic vice presidential nominee, could be an asset since he currently serves as the state's senator and previously served as its governor. Mr. Obama won the swing state in both 2008 and 2012.

Out west, Clinton leads Trump by 14 percentage points in Colorado, which the president also won in the last two presidential elections. The poll found that she leads Trump 46 percent to 32 percent.

In Florida, Clinton leads Trump by 5 percentage points -- 44 percent to 39 percent -- though that's closer than the 7-percentage-point lead she had last month. President Obama won the state in both 2008 and 2012.

The poll found that these margins remain relatively the same if you factor in third-party candidates like Libertarian Gary Johnson and Green Party candidate Jill Stein.

Sen. Marco Rubio, R-Florida, on the other hand, is performing well against his Democratic challenger Rep. Patrick Murphy in Florida. The latest poll found Rubio leads Murphy 49 percent to 43 percent.

The poll surveyed between 860 and 925 voters in each state between August 4 and 10 with a margin of error of about 3 percentage points.