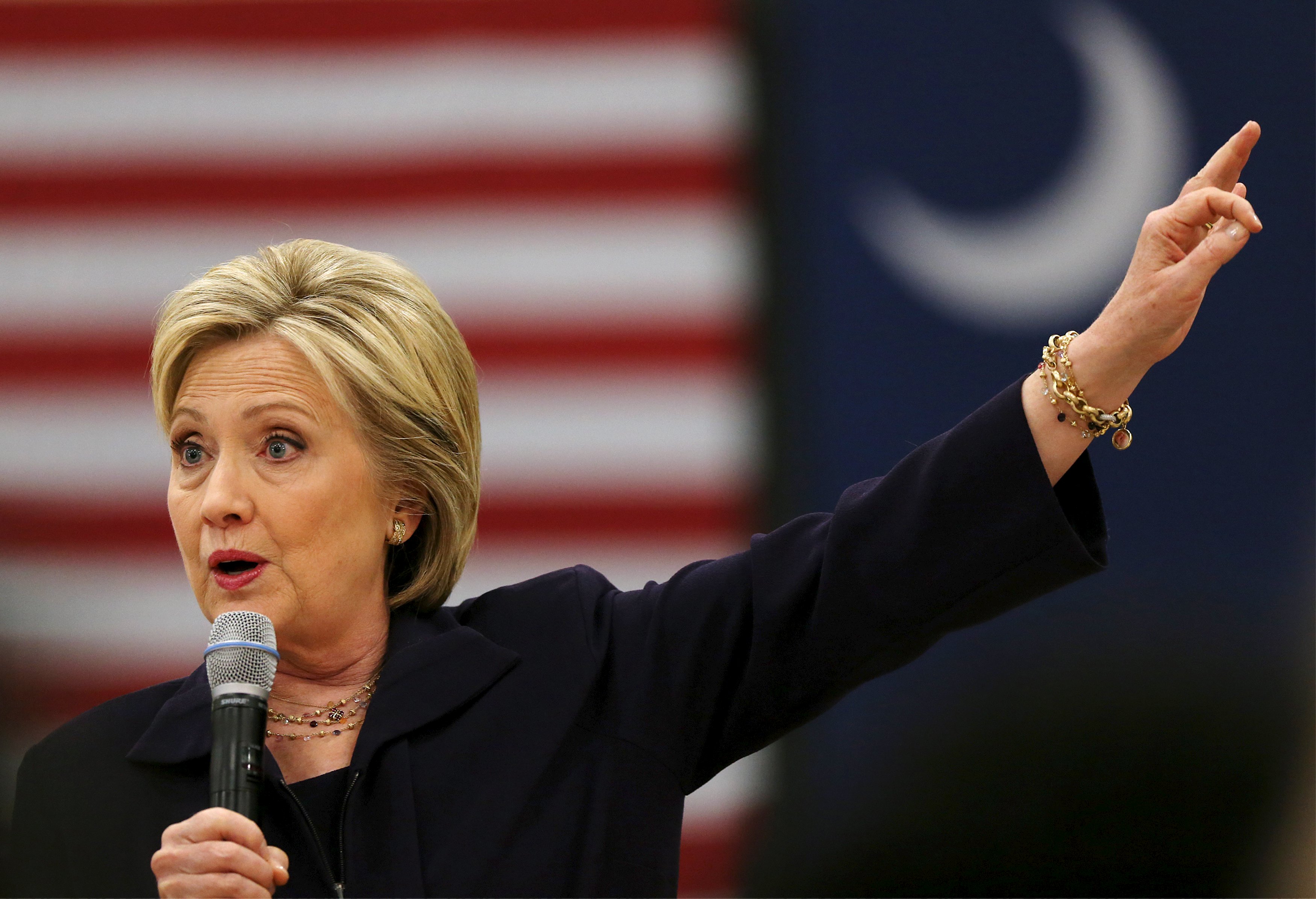 Democratic presidential candidate Hillary Clinton is walking back comments she made nearly two decades ago, when she implied, in a 1996 speech supporting tough-on-crime legislation, that at-risk youth were "superpredators."

"In that speech, I was talking about the impact violent crime and vicious drug cartels were having on communities across the country and the particular danger they posed to children and families," Clinton said in a statement obtained by CBS News Thursday. "Looking back, I shouldn't have used those words, and I wouldn't use them today."

The remarks Clinton was referring to were made during an address to New Hampshire's Keene State College 20 years ago, when the then-first lady touted the 1994 Violent Crime Control Act. At the time, the bill was considered a key achievement of President Bill Clinton's criminal justice platform. (It was also legislation that rival Bernie Sanders, then in the U.S. House of Representatives, had voted for.)

On Wednesday night, the candidate was confronted by a Black Lives Matter protester about that speech while attending a private fundraising event in South Carolina, where the Democrats' next primary contest is scheduled for Saturday.

Just as Clinton was addressing supporters at the $500-per-plate Charleston fundraiser, activist Ashley Williams interrupted, unfurling a banner with the words "We have to bring them to heel."

"We want you to apologize for mass incarceration," Williams told Clinton. "I'm not a superpredator."

Williams pressed on, asking, "Can you apologize to black people for mass incarceration?"

After a testy exchange, Secret Service agents escorted Williams out of the event.

You can watch it in full here:

While Clinton did not directly speak to the activist's charges in her Thursday statement, the White House hopeful did launch a defense of her criminal justice record.

"My life's work has been about lifting up children and young people who've been let down by the system or by society," Clinton said. "Kids who never got the chance they deserved. And unfortunately today, there are way too many of those kids, especially in African-American communities. We haven't done right by them. We need to. We need to end the school to prison pipeline and replace it with a cradle-to-college pipeline."

"As an advocate, as First Lady, as Senator, I was a champion for children," she continued. "And my campaign for president is about breaking down the barriers that stand in the way of all kids, so every one of them can live up to their God-given potential."